When the Big Leagues Destroyed the Barrio

The land on which the Dodgers would build their new Los Angeles stadium was once the home of the Latino neighborhoods of Chavez Ravine. In the 1950s, Los Angeles officials forced the working-class homeowners out of their residences and off of their land using eminent domain. For this baseball-loving community, the game came to represent physical displacement: families were forced to move and make way for Dodger Stadium. This dark chapter in Los Angeles history is an important, complicated layer of the past that the uprooted residents will never forget. 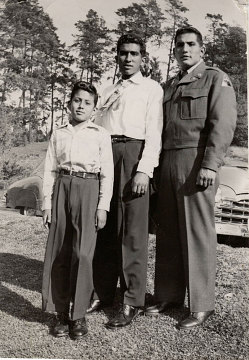 Richard Martinez and brothers in Chavez Ravine, around 1940s

Richard (middle), Tony (right), and Robert (left) Martinez in their front yard in the Palo Verde neighborhood of Chavez Ravine.

Gift of Nadine Angele in honor of Robert Martinez 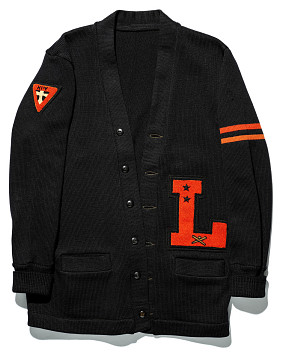 Gift of Nadine Angele in honor of Richard Martinez

See Pleibol in 3D! Explore a model of the jacket.

Los Angeles sheriff’s deputies forcibly removed any remaining Mexican American families and their belongings from Chavez Ravine for the Dodgers to build a new stadium. From 1959 to 1962, construction leveled the neighborhood’s hills and homes. 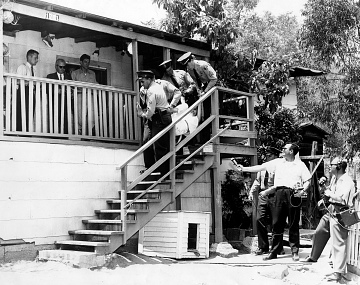 The Forced Removal of the Arechiga Family, Los Angeles, 1959

In a two-hour melee, sheriff’s deputies carried Aurora Vargas from her home. Children wailed and Avrana Arechiga, the matriarch of the family, threw stones in resistance. 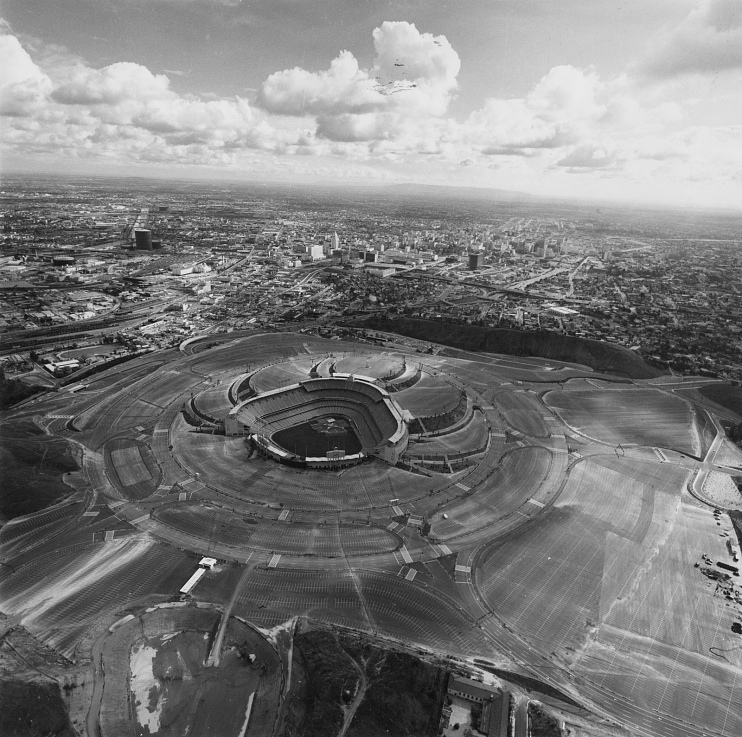 Dodger Stadium during the final stages of its construction, around 1961 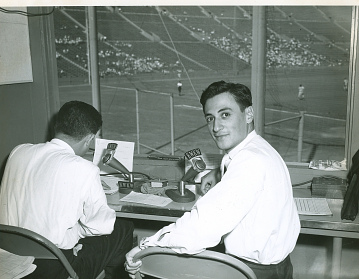 Jaime Jarrín, shown here at the L.A. Coliseum during the Dodgers' inaugural season in Los Angeles, became the Spanish-language voice of the Los Angeles Dodgers in 1959. 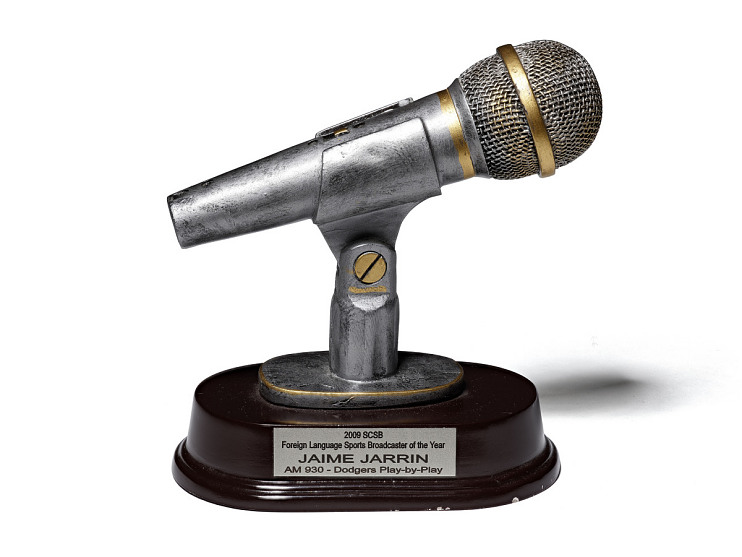 Jaime Jarrín is the longest-serving Spanish language broadcaster and a Ford C. Frick Award winner honored in the National Baseball Hall of Fame and Museum.

No one could have predicted Fernandomania. Everywhere Fernando Valenzuela went in Los Angeles, pandemonium engulfed the beloved pitcher. According to Jaime Jarrín, only around 10 percent of fans at Dodger Stadium were Latino before Valenzuela—today it is nearly half. 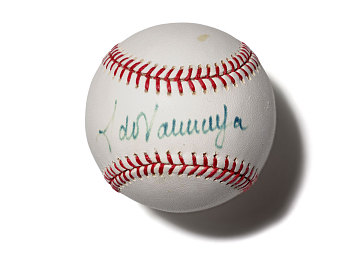 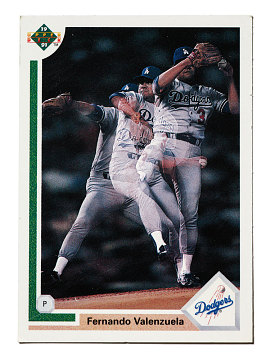 Hailing from rural Sonora, Mexico, Fernando Valenzuela became the first to win the Rookie of the Year and Cy Young awards in the same season in 1981.

‹ Linda Alvarado up Pastime of the Américas ›