Linda Alvarado made Major League Baseball history in the 1990s. She was the first woman to ever win a bid on a team when she bought the Colorado Rockies, and in doing so became the MLB’s first Hispanic team owner. She is also part of a frequently unrecognized tradition of Latinas in baseball.

Latinas have tirelessly given their time, talents, and resources in support of the game and their communities. Women formed their own teams and leagues, sewed patches onto uniforms, cared for children while cooking and selling concessions, and often designed and created team uniforms.

Linda Alvarado broke gender barriers in two primarily male industries—construction and baseball. She was already a successful businesswoman as the owner of Alvarado Construction, Inc. 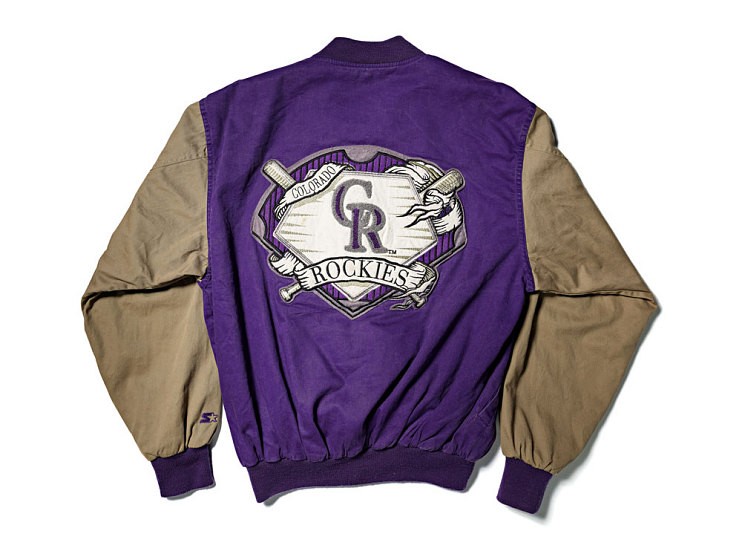 The back features a purple and black baseball field with an early team logo in the center.

Linda Alvarado’s role as a team owner demonstrates how Latinas are making their mark in baseball in extraordinary ways. Rain or shine and whenever she has the chance, Alvarado spends time talking with the players during warmups and batting practice at Coors Field. 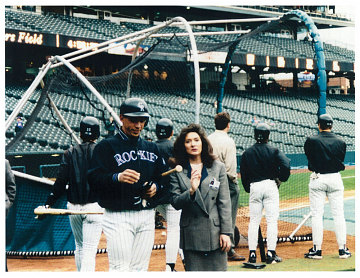 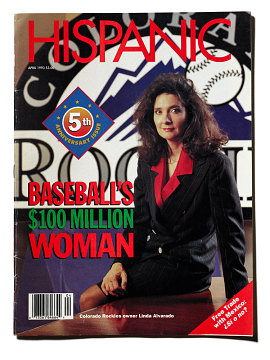 This ring commemorates the Colorado Rockies’ National League Championship in 2007.