Whatever Happened to Polio?

In the United States, polio was the most notorious disease of the 20th century until AIDS appeared. On April 12, 1955, it was announced that Jonas Salk, using March of Dimes donations from millions of people, had developed a vaccine to prevent polio.

This website, Whatever Happened to Polio?, was created in conjunction with a temporary exhibition installed at the Smithsonian’s National Museum of American History. The exhibition opened on April 12, 2005, to mark the fiftieth anniversary of the announcement of the polio vaccine, and closed in April 2006. 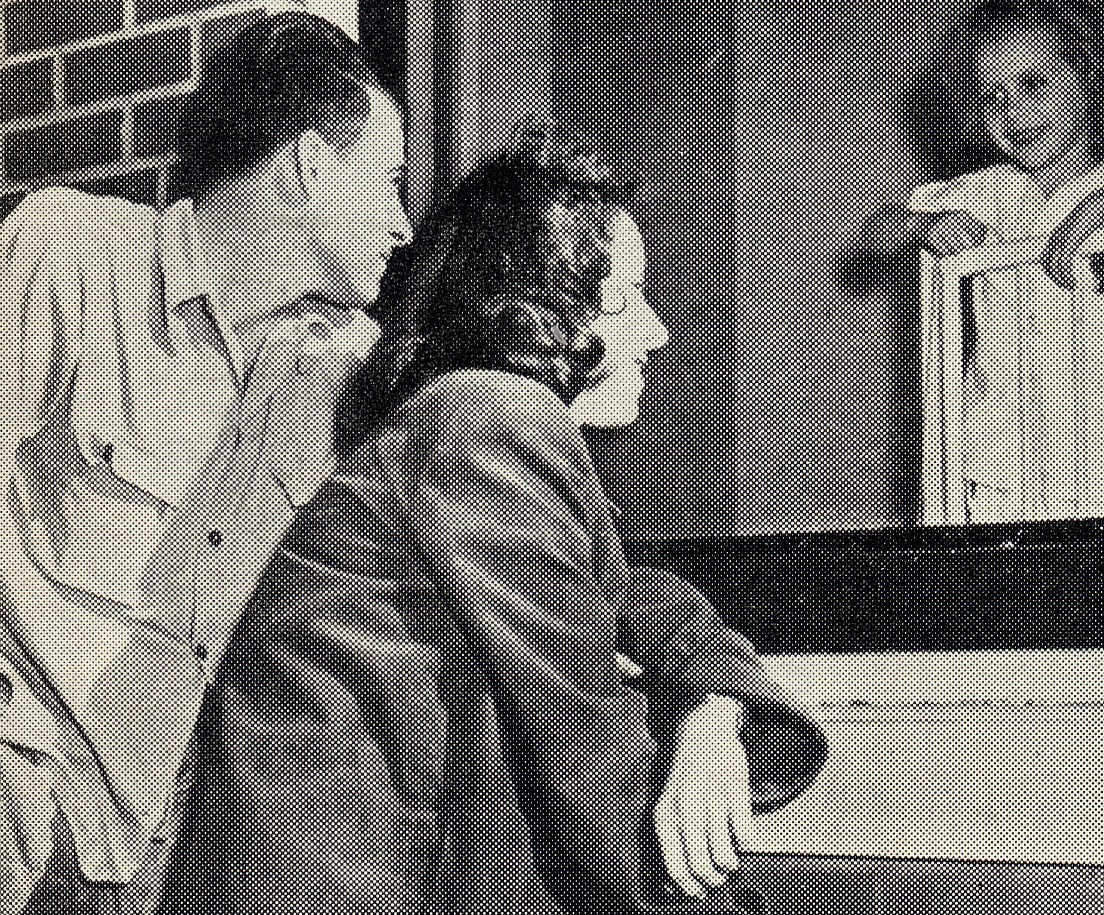 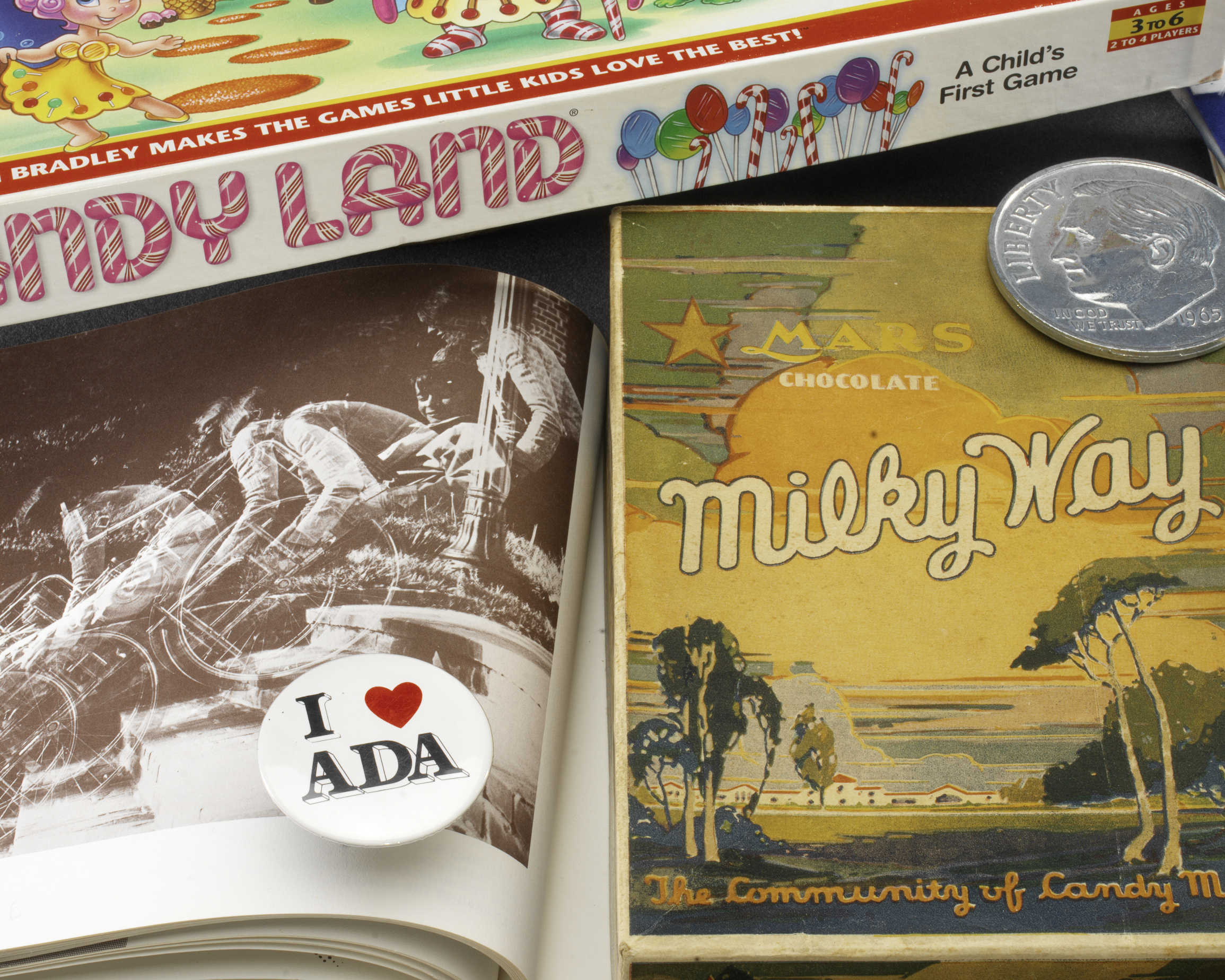 How Polio Changed Us 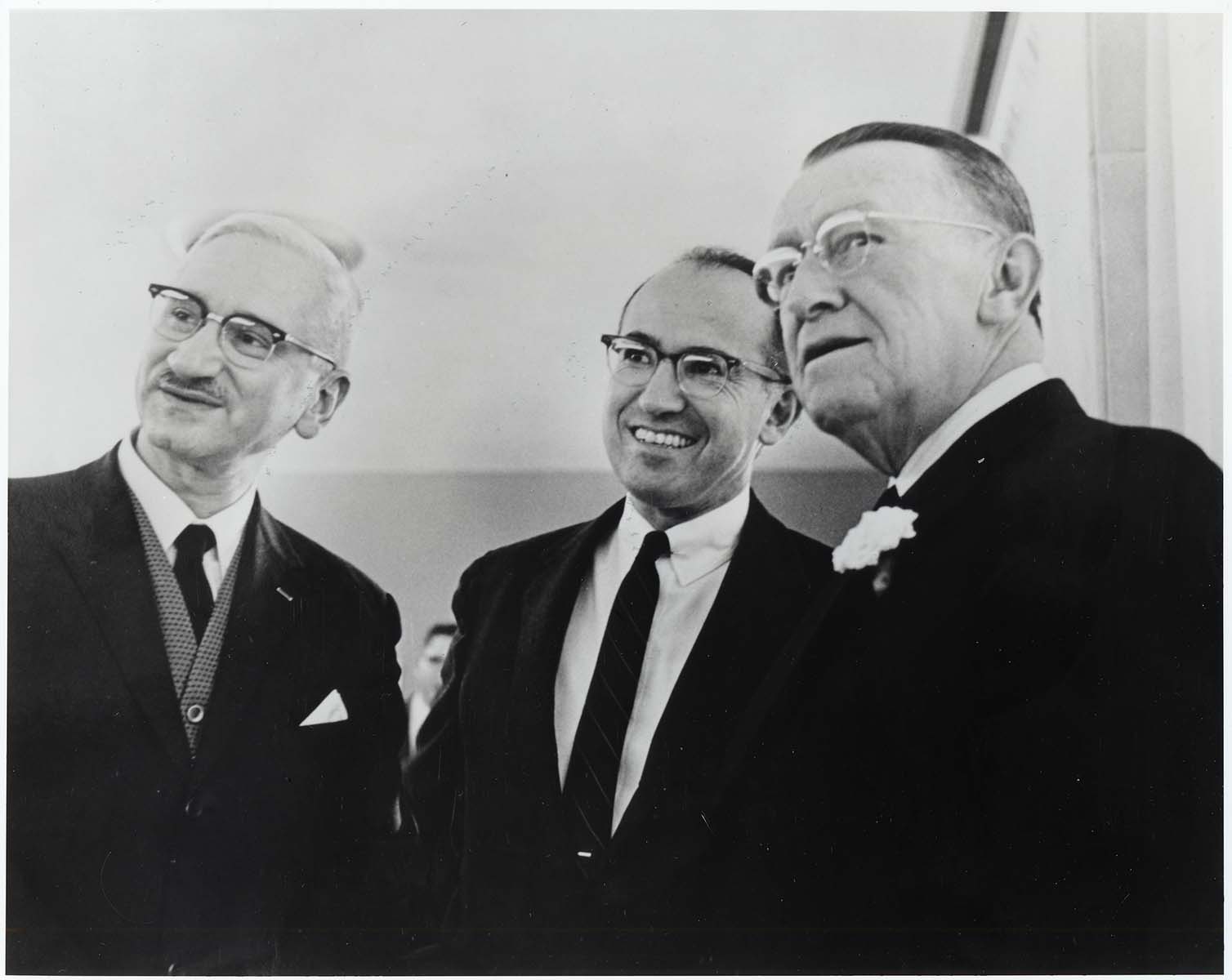 The Virus and Vaccine 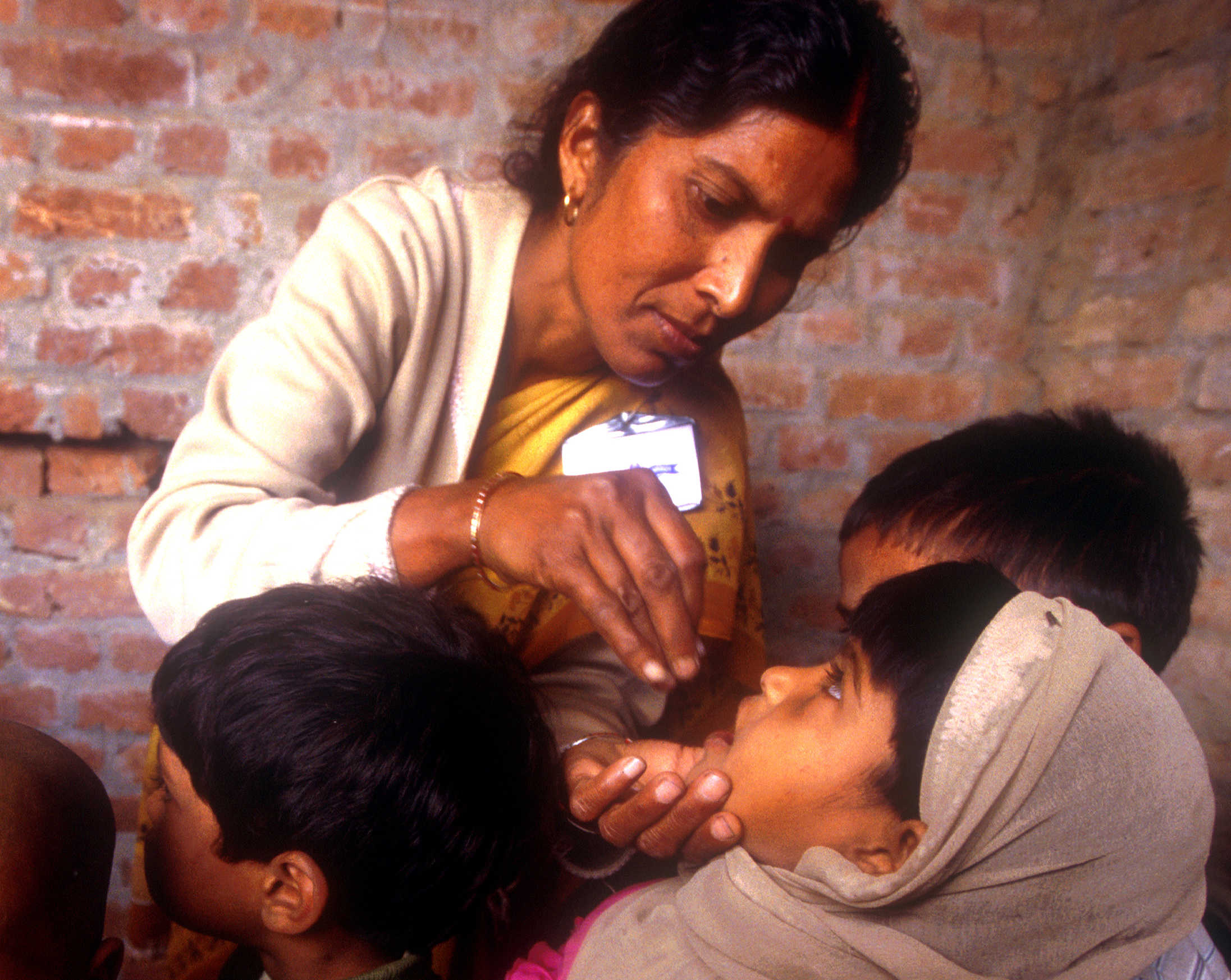 From Department of Health and Human Services