Many inspectors stationed themselves at the railroad stations, ferries, and boat landings along the Delaware River to bar all children under 16 years of age who attempted to cross into Pennsylvania without certificates of health.
Los Angeles Times, August 9, 1916

Polio occurred primarily in July, August, and September and hit regardless of geographic region, economic status, or population density. Relatively few people showed any symptoms and even fewer died or experienced paralysis, but the physical effects were dramatic. Communities reacted with dread because no one understood how or why people got it, and because children were the most frequently affected. 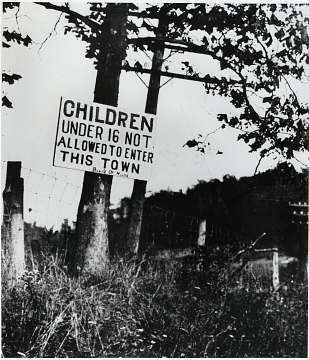 Sign barring children under sixteen from entering town, posted on a tree during the 1916 New York City epidemic
Courtesy of March of Dimes 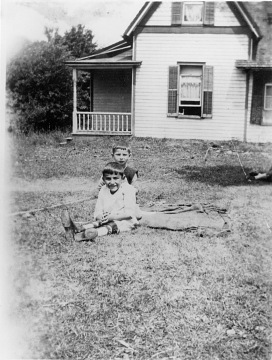 Ben Minowitz sitting on the grass with a friend in front of a house, around 1920; he contracted polio as an infant in New York City in 1916
Courtesy of Laura Kreiss
Factoids 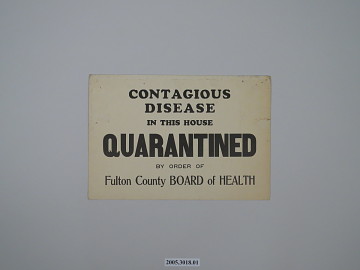 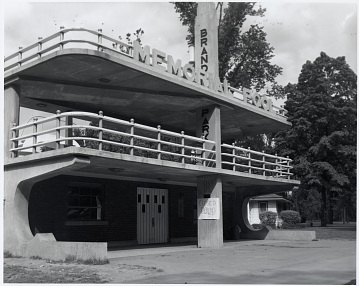 Pool in Elmira, New York, with sign indicating that it is closed due to polio, 1953
Courtesy of March of Dimes
The fear of polio was a fear of something you had no defense against, something that hit without logic or reason. Yesterday, it was the man down the block. Today, it could be you or your children.
Larry Alexander, 1954
Tough Choices

Individual Rights versus the Public’s Health

During a polio epidemic, individual rights often clashed with the need for public safety. Travel and commerce between affected cities were sometimes restricted. Public health officers imposed quarantines on homes where someone was diagnosed with polio. They required the affected person to be isolated in a hospital, often against the will of the parents or family. These practices and conflicts continue to occur as communities address disease outbreaks.

Unable to obtain a physician, he put the boy into an automobile and drove to the Smith Infirmary, but the child died on the way and the doctors at the hospital would not receive the body…. He drove around Staten Island with the boy’s body for hours looking for some one who would receive it.
New York Times, July 26, 1916
Early in the summer just passed, physicians in certain parts of Rutland County, Vermont, noticed that an acute nervous disease which was almost invariably attended with some paralysis, was epidemic … and a general feeling of uneasiness … was perceptible among the people in regard to the ‘new disease’ that was affecting the children.
Dr. C. S. Caverly, reporting on the first epidemic outbreak of polio in the United States, 1894 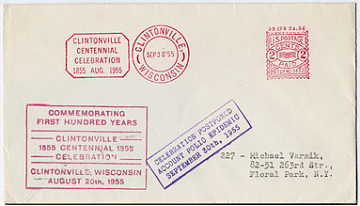 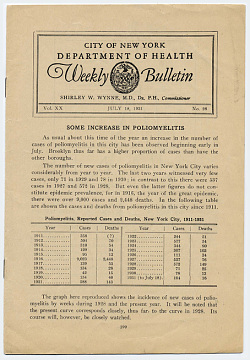 City of New York Department of Health Weekly Bulletin, July 18, 1931, with chart of polio cases and deaths since 1911
‹ The American Epidemics up Families and Individuals ›