The late effects of polio have been recognized for more than a century with the first descriptions appearing in the French medical literature in 1875.... Starting around 1970, [new] reports began to appear in the medical literature that persons who had paralytic poliomyelitis many years earlier were experiencing new health problems related to their prior illness.
Dr. Lauro Halstead, 2004

The scientific community and the government learned valuable lessons in response to polio. There were changes in government oversight of vaccine development and surveillance of clinical trials for vaccines and drugs, in design of laboratory facilities, and in the nature of rehabilitation. 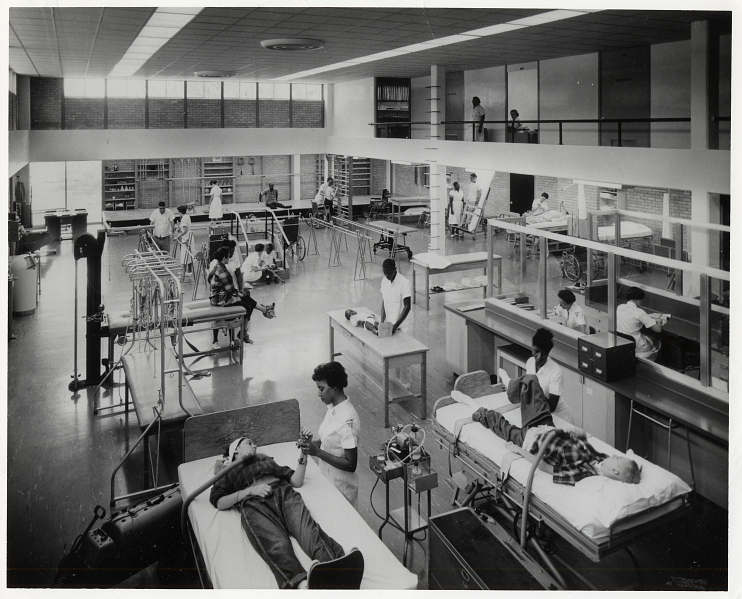 Rehabilitation Hospital with patients wearing chest respirators on tables and therapists working on their limbs, 1960s

As people who had had polio matured, they became a political and social force. By pushing legislation such as the 1973 Rehabilitation Act, they helped to bring about a consumer-oriented approach to health and to establish the idea that medical care is a right.

Previously, rehabilitation therapy had focused primarily on soldiers and their injuries, aiming “to restore the handicapped to the fullest usefulness of which they are capable,” as the National Council on Rehabilitation stated in 1942.

The goal of total rehabilitation is to teach the physically handicapped person to live not just within the limits of his disability but to live to the hilt of his capabilities.
Dr. Howard Rusk, 1946
Polio centers featured the first designated interdisciplinary units with physical, occupational, and inhalational (respiratory) therapists… Many of the leaders of the polio units became the pioneers of modern critical care medicine.
Dr. Allen I. Goldberg, 2004

Experience with the polio vaccine encouraged public health officers to think in broader terms. The effectiveness of the Sabin oral vaccine resulted in the Vaccination Assistance Act of 1962, a landmark in public health legislation. It provided the states with 36 million dollars to give free vaccines for polio and other childhood diseases. Coordinated by the Centers for Disease Control, the national effort eventually became the focus of an annual infant immunization week, launched in 1977. 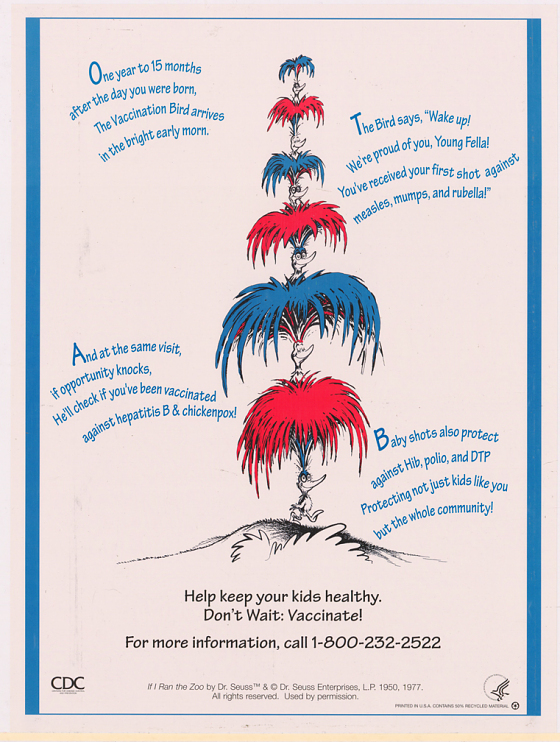 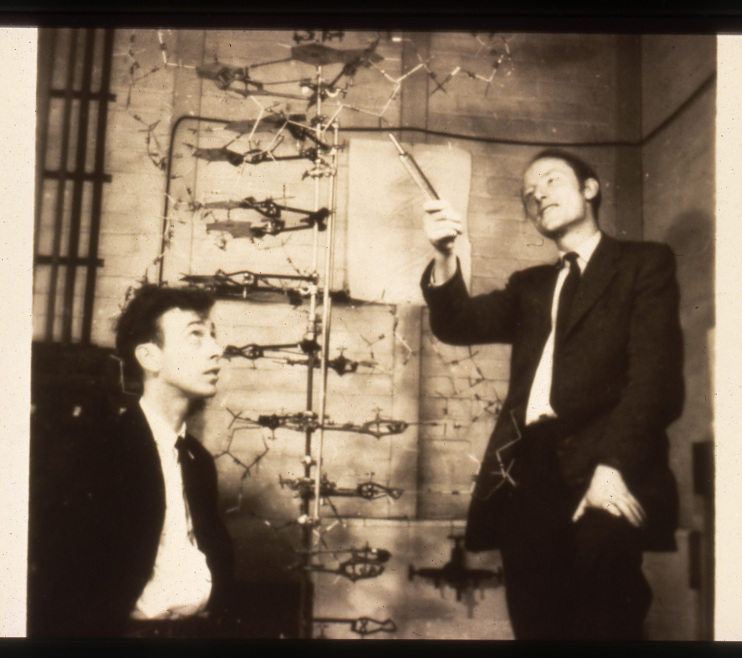 Polio and the Nobel Prize

Over the years, the March of Dimes has funded many research projects related to polio as well as other health issues. For example, twenty-four-year-old James Watson traveled to the University of Cambridge in England on a National Foundation for Infantile Paralysis grant in 1952. There he met Francis Crick and began a scientific collaboration that led to the discovery of the double-helix structure of DNA … and a Nobel Prize.

The March of Dimes has funded eight Nobel Prize winners:

The influence of polio extends into other scientific areas. The Salk Institute for Biological Studies was built by Jonas Salk with funding from the March of Dimes, and eighteen Nobel laureates affiliated with the institute received March of Dimes support: 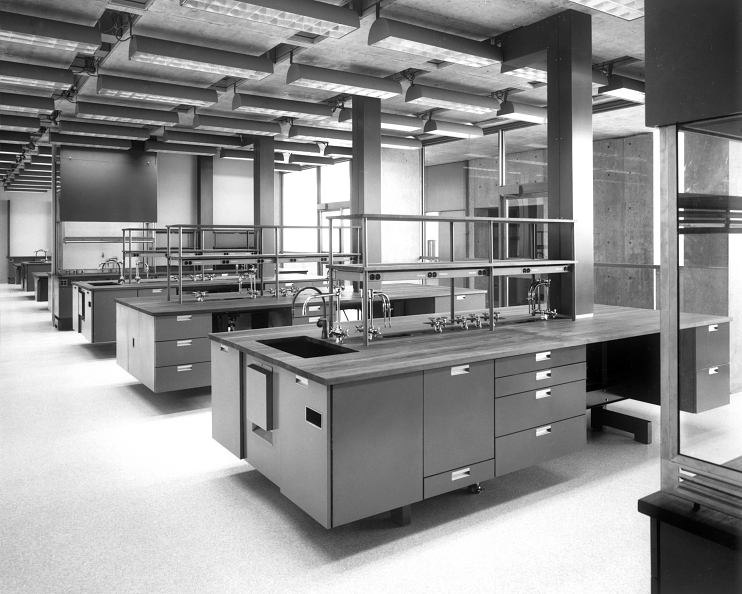 ‹ Social Effects up March of Dimes ›