Three private organizations figured prominently in the history of poliomyelitis in the United States and worldwide: the Rockefeller Institute, the National Foundation for Infantile Paralysis (March of Dimes), and Rotary International.

Industrialist John D. Rockefeller founded the Rockefeller Institute for Medical Research in New York in 1901. Karl Landsteiner, who identified polio as a virus in 1908, joined the institute’s faculty in 1922, and studied human blood groups (for which he won a Nobel Prize in 1930).

Much of modern virology derives from the work of Rockefeller Institute investigators, including Simon Flexner, Thomas Rivers, and Peter Olitsky. Albert Sabin arrived in 1935 and joined them in poliomyelitis research. The institute became “Rockefeller University” in 1965 and continues to be a leading research center for the molecular biology of human diseases. 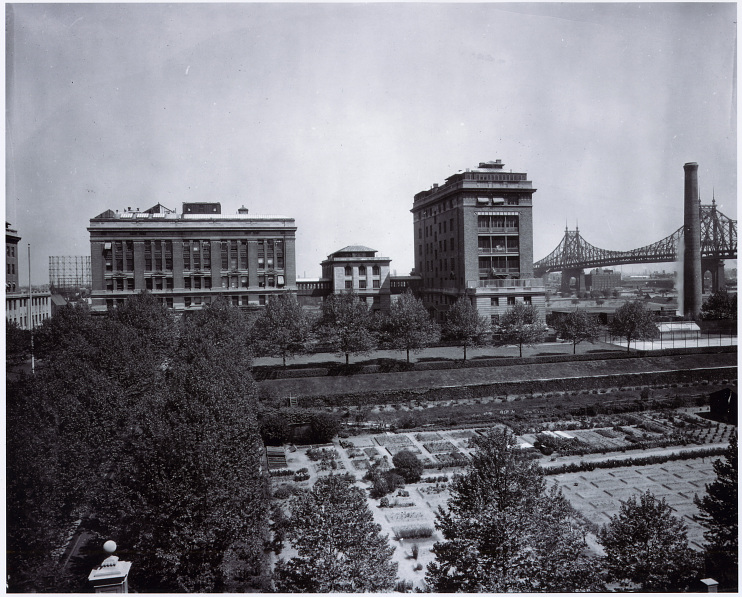 The March of Dimes

In 1958, the foundation changed its focus to premature birth and the prevention of birth defects. In 1979, the organization officially changed its name to the March of Dimes. 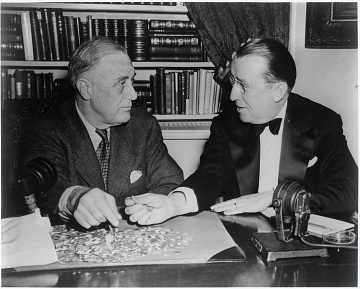 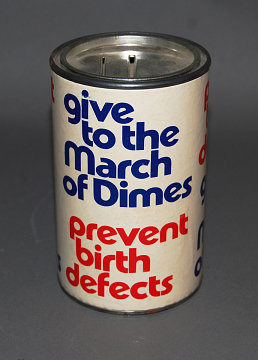 Chicago lawyer Paul Harris called together a group of civic-minded professionals in February 1905 to found the first “Rotary” Club—taking its name from rotating meetings in members’ homes and offices. By 1922, Rotary Clubs existed around the world, prompting the name change to Rotary International.

Rotarians were well-represented at the United Nations Charter Conference and have maintained their UN ties ever since. In 1985, Rotary International committed itself to immunizing all children against poliomyelitis. This organization, with 1.2 million members in 166 countries, has been the largest private-sector contributor to the polio eradication campaign worldwide. 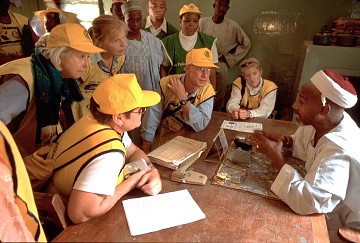 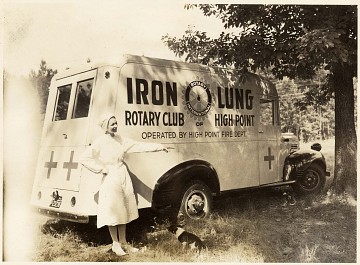