“Elephants and Us: Considering Extinction” Opens at the Smithsonian 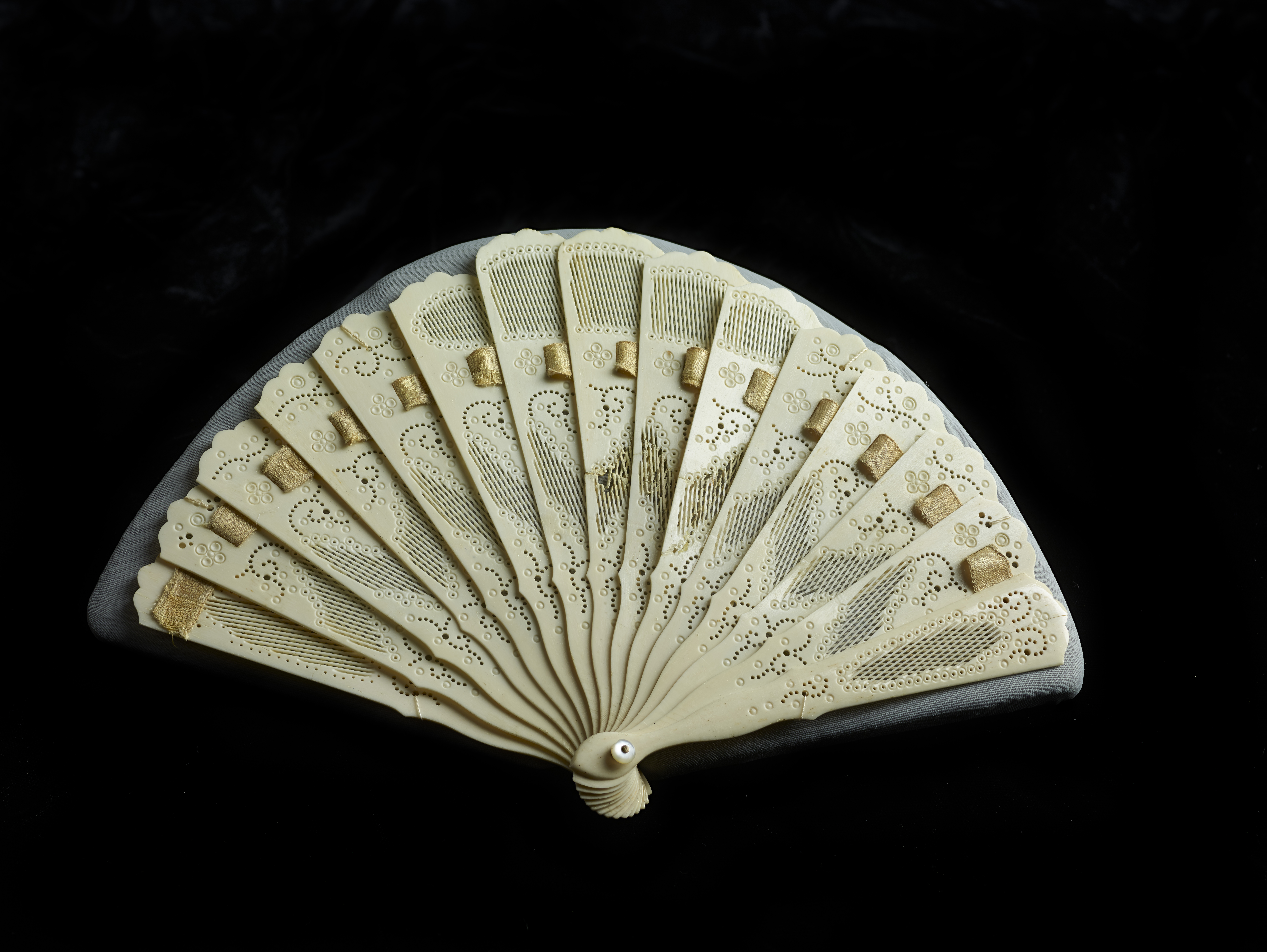 The Smithsonian’s National Museum of American History will open “Elephants and Us: Considering Extinction” Nov. 1. Timed with the 30th anniversary of the African Elephant Conservation Act of 1988–89, will explore Americans’ relationship with elephants as it has evolved over time. Visitors to the museum’s Albert H. Small Documents Gallery will be able to consider the role of U.S. ivory consumption in bringing about a decline in elephant population and the U.S. efforts to combat the species’ loss through legislation, conservation and scientific study.

A key feature in “Elephants and Us: Considering Extinction” will be the opening and signature pages from the African Elephant Conservation Act, on loan from the National Archives and Records Administration.

Within the gallery, visitors can explore ideas related to the extinction of elephants through two perspectives: the role that humans have played in the history of ivory consumption and the most recent efforts at species conservation. “Elephants and Us: Considering Extinction” aims to also educate visitors about the effects of poaching on elephant populations and human encroachment on elephant habitats.

“This exhibition places the human-elephant relationship in the context of American history,” said Curator Carlene Stephens. “Within a time span of about 150 years, Americans transitioned from being mass consumers of ivory goods to enacting legal measures aimed at supporting elephant conservation. Yet these recent efforts may not be enough to counter centuries of consuming ivory.”

For centuries artisans turned elephant ivory, an exotic and durable material, into luxury items. An elaborate hair comb from the early 19th century, associated with First Ladies Abigail and Louisa Adams, illustrates this. Over time, changes in manufacturing and trade made ivory a more affordable and widely available commodity but one that contributed to shrinking elephant populations. Other exhibit artifacts include mass-produced billiard balls and piano keys from the late 19th century as well as images from 1890 to 1940 of American ivory workers and merchants, items branded with elephants—from spice boxes to state-issued currency and public awareness campaign posters by organizations such as World Wildlife Fund, Wildlife Conservation Society and USAID ROUTES. Several objects relate to the work at the Smithsonian’s National Zoo and Conservation Biology Institute, including an elephant enrichment toy and a GPS collar tested at the Zoo for use in Myanmar.

An avid hunter and conservationist, President Theodore Roosevelt believed in the proper development, use and protection of natural resources, including wildlife. A jawbone from an elephant Roosevelt shot during a Smithsonian expedition in Kenya and his elephant gun, on loan from the Frazier History Museum in Kentucky, will be on view. The 26th president embodied the dilemma of how to both use and preserve nature.

Even though the U.S. banned almost all ivory imports in 1989, demand continued. To demonstrate zero tolerance for the illegal ivory trade, the U.S. and several state governments imposed tougher rules. On three occasions, in 2013, 2015 and 2017, the U.S. publicly crushed tons of outlawed ivory goods seized from tourists, illegal traders and smugglers. The gallery will showcase some of this crushed ivory, on loan from the U.S. Fish and Wildlife Service, and a contraband elephant tusk. Critics are concerned that destroying works of ivory and tusks could endanger some culturally significant objects and might encourage an illegal global market. The exhibition shows that finding the best way to discourage desire for elephant ivory remains elusive.

Across the Smithsonian, the Institution acquires and maintains collections that help the public better understand elephants as well as the significance of ivory across cultures and history. Nearly every Smithsonian unit has ivory and/or objects depicting elephants as a significant part of its collection, placing the Smithsonian in a unique position to tell this story. Researchers at the Smithsonian Conservation Biology Institute have worked for decades to better understand elephant biology and ecology as part of the effort to save the species and to help current and future generations understand the importance of protecting the largest land mammal in the world.

The exhibition is made possible through a donation from Albert H. Small that provides an endowment for the Small Documents Gallery as well as through additional museum funds.

Through incomparable collections, rigorous research and dynamic public outreach, the National Museum of American History explores the infinite richness and complexity of American history. It helps people understand the past in order to make sense of the present and shape a more humane future. For more information, visit http://americanhistory.si.edu. The museum is located on Constitution Avenue, between 12th and 14th streets N.W., and is open daily from 10 a.m. to 5:30 p.m. (closed Dec. 25). Admission is free. For Smithsonian information, the public may call (202) 633-1000. Explore the museum’s social media on Twitter @amhistorymuseum, on Facebook at @National Museum of American History and on Instagram @amhistorymuseum.