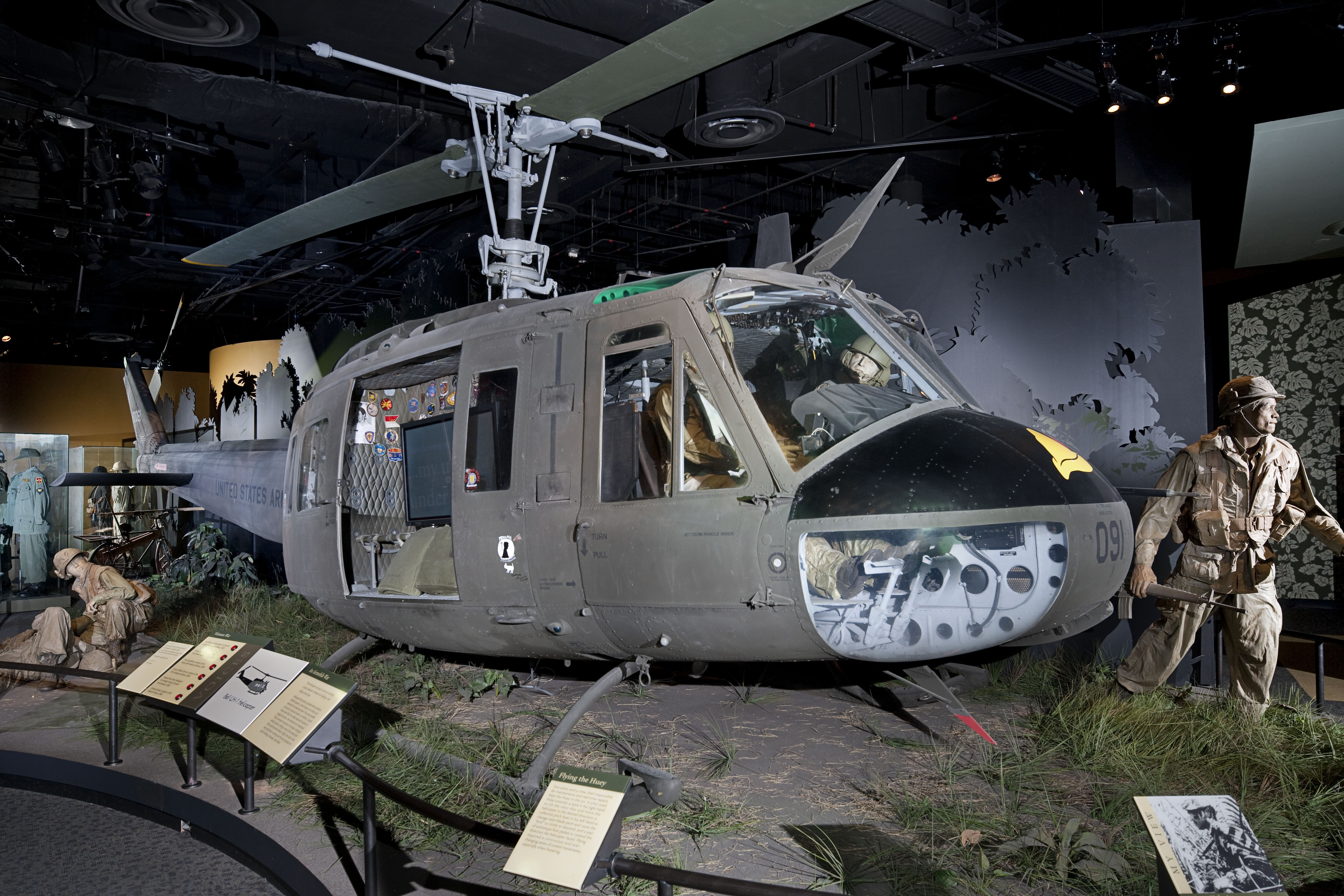 The Smithsonian’s National Museum of American History will acquire two objects from Rep. Sam Johnson that represent his seven-year imprisonment as a POW in North Vietnam. A tube of toothpaste and Johnson’s tin cup from the Hỏa Lò Prison dubbed the “Hanoi Hilton” by American captives in Vietnam, will join the collections. In his autobiography, Captive Warriors: A Vietnam POW’s Story, Johnson said the toothpaste “defied description” and spoke of his cup as being a vessel that represented communication and survival. He will sign a deed of gift and deliver remarks in front of the museum’s Bell UH-1 “Huey” helicopter that was deployed to Vietnam in 1966.