All programs are free and open to the public unless otherwise noted. Visitors should be prepared for a security check upon entrance to the museum. Program attendees should arrive 30 minutes in advance. For a complete schedule of activities check: https://americanhistory.si.edu.

The Fair Housing Act of 1968 was the result of years of individual and collective struggle against discrimination in housing. The act prohibited discrimination based on race, color, religion and national origin. A pen President Lyndon B. Johnson used to sign the landmark legislation and a handout promoting a march for fair housing will be on view in the new display housed in the Museum’s “Within These Walls” exhibition gallery.

The Batmobile from the Tim Burton-directed 1989 superhero film “Batman” will go on view beginning Jan. 12. The film—starring Michael Keaton as Batman and Jack Nicholson as the Joker—was the first installment of Warner Bros.’s initial “Batman” film series. Originally built on the chassis of a Chevrolet Impala, the Batmobile was designed by Anton Furst, drawing inspiration from Salt Flat Racers and the Corvette Stingrays of the 1950’s and reflecting the Art Deco influences that Burton’s depicted in his Gotham City. The vehicle is on loan from Warner Bros.

In the late 1990s, farming began to change dramatically, as location tracking technology like GPS allowed farmers to “see” their farms beyond the fields in front of them. Key objects and images will be on display that illustrate new ways farmers anticipate and manage their production.

The “Work Incentives” display in the museum’s business history exhibition examines how managers created innovative ways to shape their employees' work ethic with various incentives and techniques. Owners and managers looked to encourage employees to work faster, longer and safer, while working to prevent employees from joining labor unions. 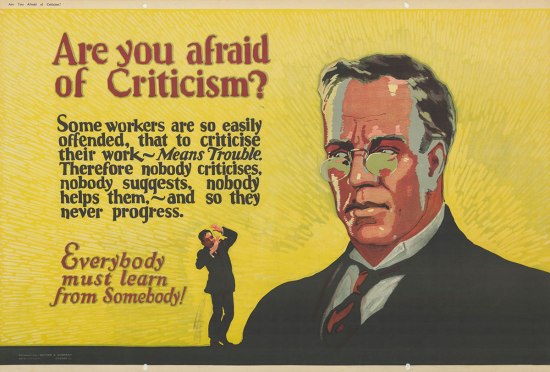 A 9-foot-tall LEGO Statue of Liberty model rests on a platform on the Museum’s first floor, made of sand-green LEGO bricks and weighing 125 pounds without its interior steel support. The LEGO Liberty will be off view from January 10–March 2 when it will be relocated to the Lower Level near the Cafe. 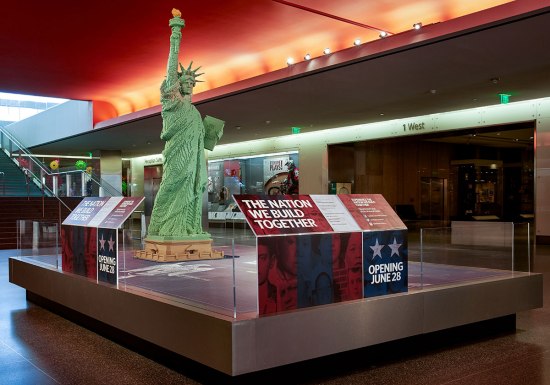 Food historian Ashley Rose Young will prepare a dish from a recipe found in the Museum’s Archives Center while discussing changing cooking techniques and ingredients and the challenges of preparing historic recipes in modern kitchens. For more information, please visit: s.si.edu/CookHistory. 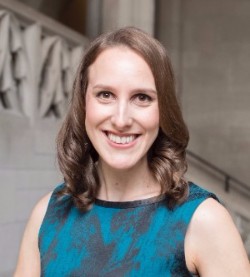 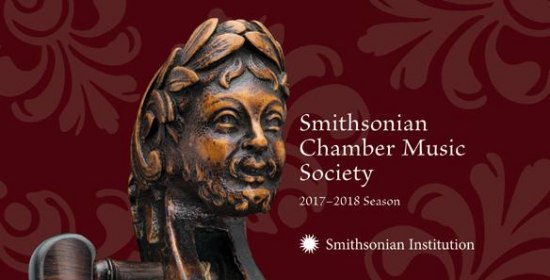 The National Museum of American History explores the infinite richness and complexity of American history through its collections and research. The museum helps people understand the past in order to make sense of the present and shape a more humane future. The museum is located on Constitution Avenue between 12th and 14th N.W., and is open daily from 10 a.m. to 5:30 p.m. (closed Dec. 25). Admission is free. For more information and to check extended hours, visit us online at https://americanhistory.si.edu. For Smithsonian information, the public may call (202) 633-1000.
# # #