The Smithsonian’s National Museum of American History has collected two objects from Chris Osgood, guitarist of the band The Suicide Commandos. Osgood donated a Perfecto motorcycle jacket which he wore during band performances in the 1970s as well as a guitar pick. 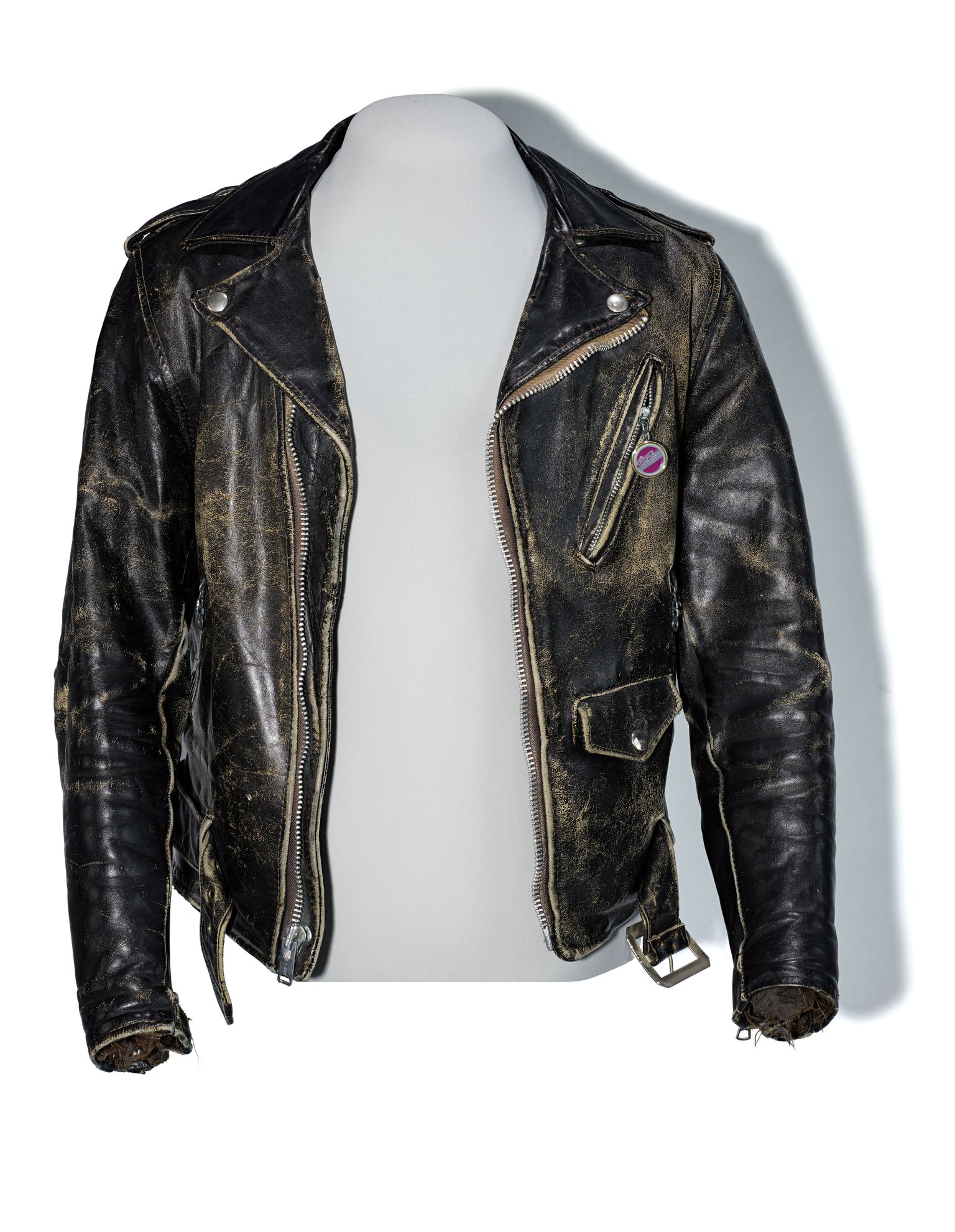 The Suicide Commandos formed in 1975 in Minneapolis, Minn. The trio, with Osgood as guitarist and vocalist, kick-started Minnesota’s Twin Cities’ Punk Rock music scene, which quickly developed its own renown, and soon paved the way for the American alternative rock boom of the 1980s and ‘90s.

Osgood’s jacket and guitar pick “speak evocatively to the establishment of a global aesthetic of punk, established in a synergy of local scenes and community movements, from the Twin Cities to New York City and London,” explains the museum’s Curator of American Music John W. Troutman, adding that through the collection of these objects, the museum can “further develop its representation of Minneapolis’s diverse and extraordinarily significant music communities.” These objects join those of another musician who got his start in his hometown of Minneapolis. The museum has Prince’s “Yellow Cloud” electric guitar, made in 1983 and used from the artist’s Purple Rain through Diamonds and Pearls eras.