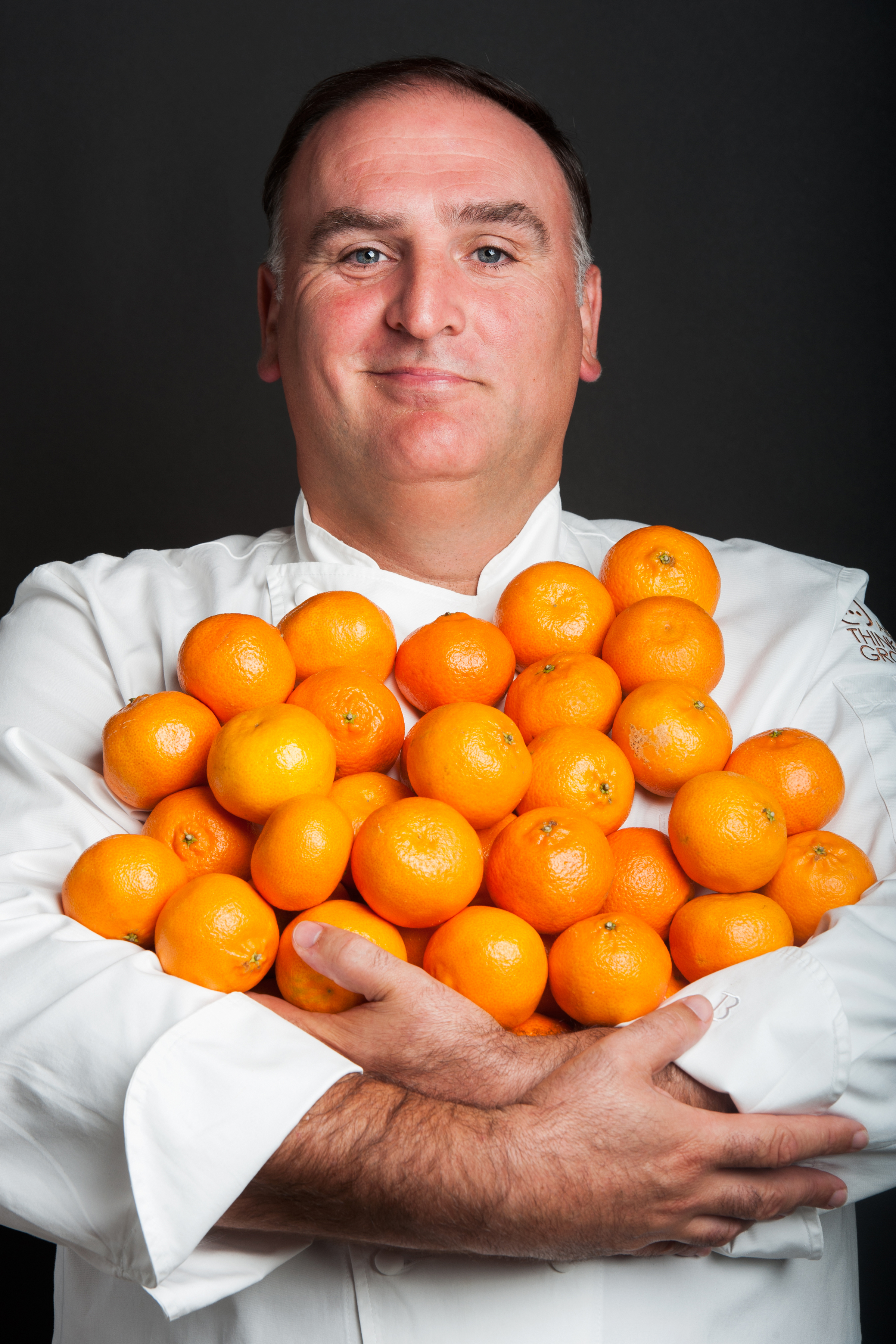 The Smithsonian’s National Museum of American History will host its fifth annual Food History Weekend Nov. 7–9, a multifaceted festival that includes four distinct events over three days featuring cooking demonstrations, conversations, activities and displays. The weekend kicks off Nov. 7 with the Smithsonian Food History Gala, one of Washington, D.C.’s premier culinary events, during which chef José Andrés will be presented the Julia Child Award by Jacques Pépin on behalf of The Julia Child Foundation for Gastronomy and the Culinary Arts. All past recipients of the award—Pépin, Rick Bayless, Danny Meyer, Mary Sue Milliken and Susan Feniger—will be in attendance to celebrate the event’s fifth anniversary.

Since 2015, the annual Smithsonian Food History Weekends have brought together culinary professionals, practitioners, educators and scholars to engage with the public through dynamic food experiences and demonstrations. This year, the weekend will attract tens of thousands of visitors onsite and online around the theme of Power Through Food. Activities will focus on the role of food in creating community and economic viability among migrants and refugees in different parts of the country.

The Nov. 7 gala is a black-tie fundraising dinner benefitting the museum’s food history programming and exhibition. The evening will feature the celebration of the fifth annual Julia Child Award by the Julia Child Foundation for Gastronomy and the Culinary Arts, which recognizes an individual who has made a profound and significant difference in the way America cooks, eats and drinks. The foundation today announced world-renowned chef Andrés as the 2019 recipient of the Julia Child Award. Special guests will also include chef, restaurateur and food critic Andrew Zimmern who will serve as MC for the evening, along with featured guest speakers Ann Cashion, chef and restaurateur in Washington, D.C., and chef and food writer Samin Nosrat.

Individual tickets and table sponsorships for the gala can be purchased online.

Public programming Nov. 8 includes Pépin, Bayless, Meyer and Milliken in discussions and cooking demonstrations. That Friday evening is dedicated to all things beer as the museum hosts “Last Call: Beer After Hours,” a ticketed event featuring food and conversations about the complex history of American brewing. The museum will offer a number of free activities for all ages Nov. 9, including hands-on learning opportunities, cooking and agriculture demos featuring leading chefs, home cooks and authors. The complete schedule of the weekend’s events and participants will be available beginning in mid-August.

The museum’s foundational exhibition, “FOOD: Transforming the American Table,” is a long-term display that explores the various technological, social and cultural forces behind the major changes in food production, distribution and consumption since 1950. Prior to the Food History Weekend, beginning Oct. 24, four new sections will present stories of dynamic shifts and broad themes: The Migrant’s Table—a look at the impact of migration on food in the United States since 1960; Brewing a Revolution—revealing some of the early history of modern home brewing and craft beer; What Should I Eat?—exploring the exponential rise of dieting in the United States since 1950 and the simultaneous confusion about food and health. The section on wine history in the United States will be updated with new material on the role of Mexican American winemakers and families in the expansion of the American wine industry. New objects will be added to every story in the exhibition, while Child’s home kitchen, with its hundreds of tools, appliances and furnishings will continue to serve as its opening story.