The Smithsonian’s National Museum of American History is adding the gown Grammy Award-winning opera singer Renée Fleming wore when she sang the National Anthem at the 2014 Super Bowl to its permanent collections. An opera superstar, Fleming was the first opera singer to perform the national anthem at the Super Bowl, singing for a global audience of more than 111 million viewers. The gown will be on view June 14 through July 6 as part of the museum’s celebration of the Star-Spangled Banner bicentennial.

The ensemble was designed and custom made specifically for the event by famed fashion designer Vera Wang at the request of Fleming. It includes a black gown with pleated accents at the waist and an ivory silk faille floor-length wrap coat with exposed shoulder and hand-draped detail.

“When the NFL asked me to sing the ‘Star-Spangled Banner’ at the Super Bowl, my first reaction was disbelief,” said Fleming. “To offer this audience a completely different style of singing from the great pop and country performers of past years was a real departure for them and a great honor and challenge for me. One of the elements of the performance was the dress. It had to be dignified, appropriate for the 50-yard line surrounded by players and soldiers and suitable for whatever February in New Jersey might bring. I assumed a coat was in order, but my friend, the great American designer Vera Wang, famous for her impeccable taste and ability to design for Olympic skaters, created the perfect look, and one that was also true to her own sophisticated aesthetic. The gown will always be, for me, a treasured memory of that day. I am delighted that the National Museum of American History has added it to their collection.”

“Museum curators collect objects that tell a significant story; better yet are those artifacts that tell more than one story,” said John Edward Hasse, the museum’s curator for American music. “Beyond opera, Fleming’s gown also speaks to other themes we explore at the museum: the fluid, dynamic, boundary-breaking character of American music; the Star-Spangled Banner; football as the leading modern American sport; television as the mass medium that brings together the public in a way no other medium can; celebrity in the 21st century; haute-couture fashion; and the cultural contributions of Asian-Americans—what a rich nexus in a single museum object.”

In celebration of the Star-Spangled Banner’s 200th anniversary, the National Museum of American History will host “Raise It Up! Anthem for America,” a national sing-along event in which Americans across the country will come together and sing their anthem on Flag Day, June 14, at 4 p.m. EDT, creating a moment of national unity. The museum will also feature the reunion of two of America’s most iconic symbols: the flag itself, on view at the museum, and Francis Scott Key’s original manuscript, on loan from the Maryland Historical Society for a short-term display from June 14 through July 6. Americans worldwide are encouraged to participate in the Flag Day celebration by hosting their own singing events, recording their performances and sharing them using #raiseitup. More information about how to participate is available at anthemforamerica.si.edu.

Known as “the people’s diva” and winner of the 2013 Grammy Award for Best Classical Vocal Solo, Fleming performs in the world’s greatest opera houses and concert halls. Bringing new audiences to classical music and opera, and performing a wide range of vocal music, Fleming is known for reaching across musical genre divides. She has sung with Pavarotti, Placido Domingo, Elton John, Sting, Lou Reed, Josh Groban and even the Muppets.

In 2012, President Barak Obama awarded Fleming the National Medal of the Arts, the nation’s top artistic award. Last fall she led a three-day festival at the John F. Kennedy Center for the Performing Arts titled American Voices, celebrating singing of all kinds, including Broadway, classical, bluegrass, country, gospel, pop, rock and jazz. A biography is available at www.reneefleming.com.

Through incomparable collections, rigorous research and dynamic public outreach, the National Museum of American History explores the infinite richness and complexity of American history. For more information, visit https://americanhistory.si.edu. The museum is located at 14th Street and Constitution Avenue N.W., and is open daily from 10 a.m. to 5:30 p.m. (closed Dec. 25). Admission is free. 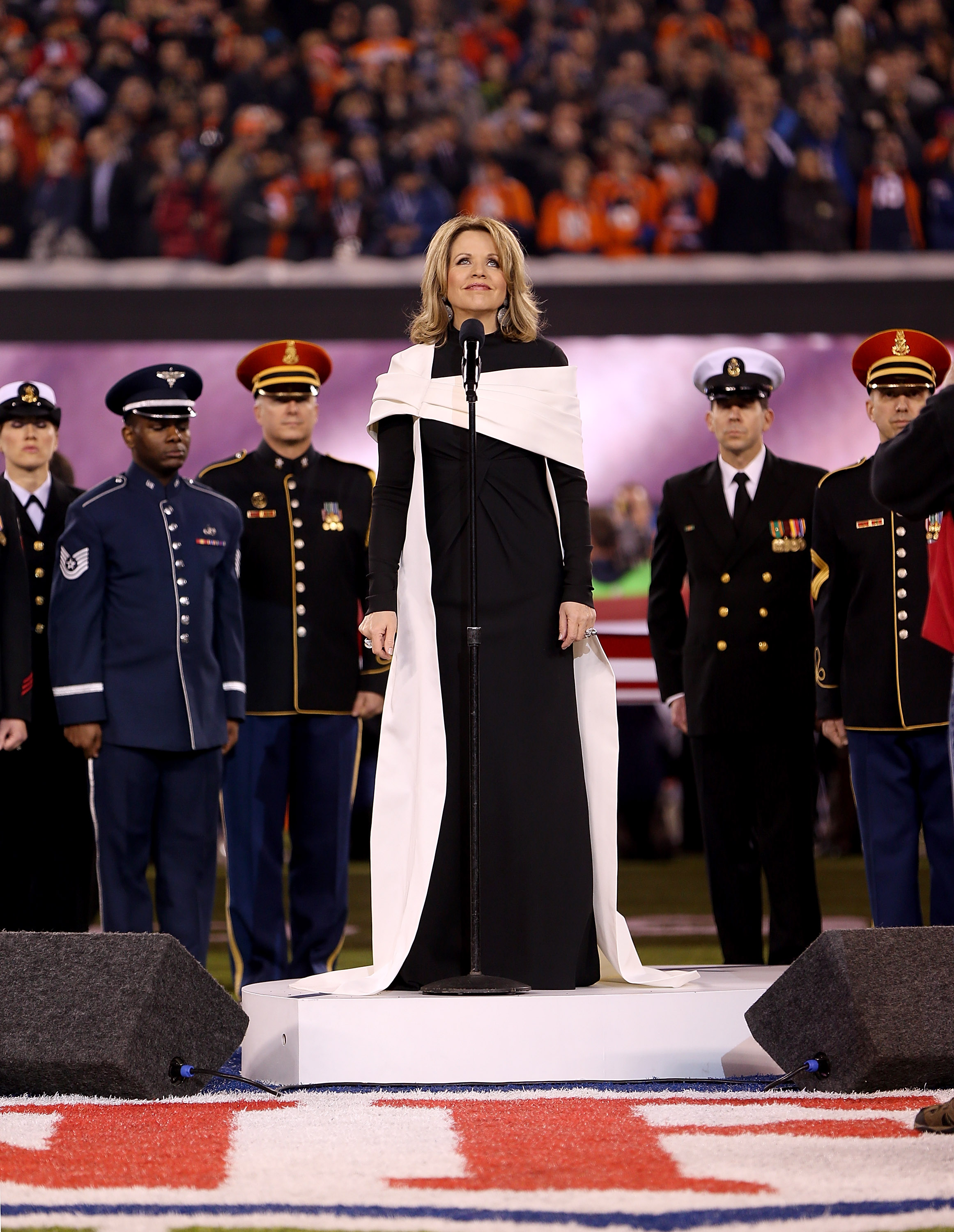 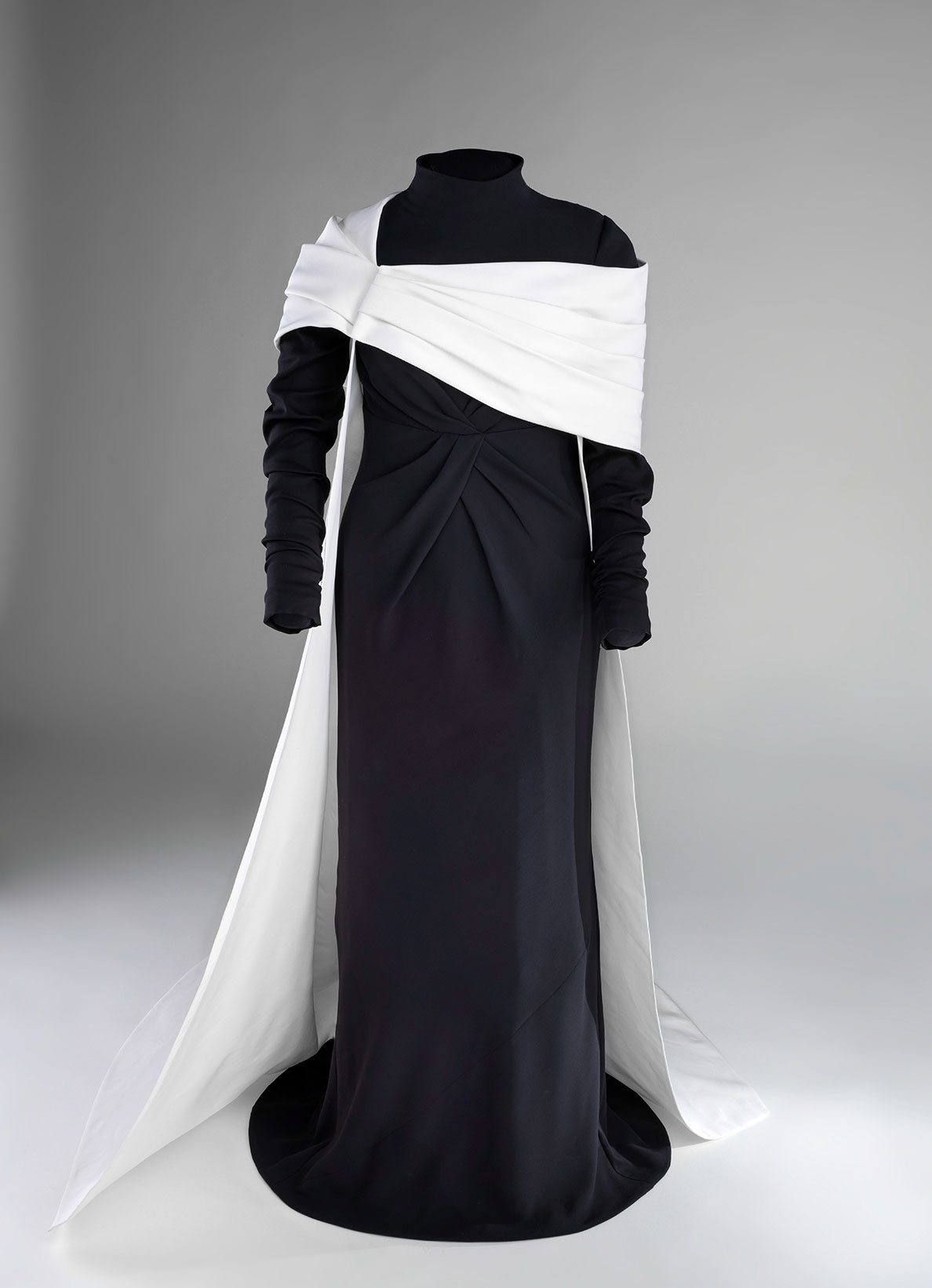