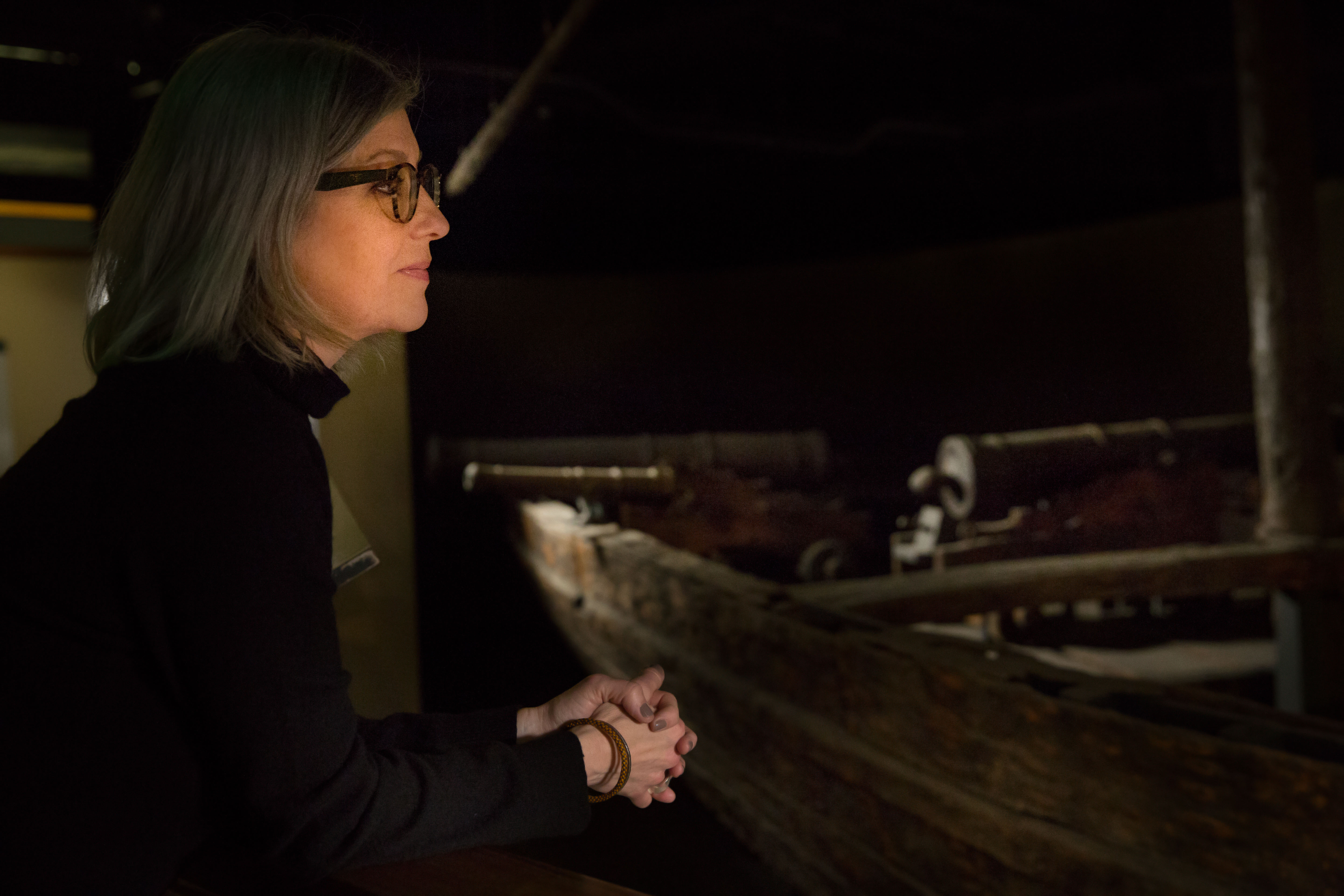 The Smithsonian’s National Museum of American History has an ongoing and deep commitment to document all aspects of the American political experiment: a government by the people. A key tenet of this constitutional democracy is the peaceful transfer of power following U.S. presidential elections, dating back to the republic’s first presidential election. This week, that core belief was shaken.

For the first time since the War of 1812, the United States Capitol in Washington, D.C., was seriously breached, on Jan. 6, this time by domestic rioters (some would say insurrectionists and/or seditionists). An angry, violent mob broke up the constitutionally mandated session of Congress meeting to ratify the 2020 election results. Fraudulent claims and conspiracy theories challenging the legitimacy of the election results fueled these scenes.

We echo Smithsonian Secretary Lonnie G. Bunch III’s heartfelt sentiment, that “As a historian, I have always believed in the power of peaceful protest. [The day’s] demonstrations give us a glimpse of the fragility of our democracy and why the work we do and the stories we tell are so important.”

We’re reminded of one of the most treasured artifacts in the museum’s political history collection, the Jefferson Banner, which exulted Thomas Jefferson’s presidential victory and the peaceful transfer of power following the bitterly contested election of 1800. At the time and since, the rhythmic certainty of this proud tradition has sparked amazement that any leader would willingly yield their office. Two hundred and twenty years after Jefferson was sworn in as president, the vulnerability of this legal and historic handover was revealed. While shaken, we remain confident that a peaceful transfer of power shall yet again occur Jan. 20.

As the situation unfolds, we hear resonances between past and present. We hear disturbing echoes of the election of 1876 that violently and unconstitutionally ended Reconstruction. That moment of political change, especially for newly enfranchised Black voters, was shattered by violence and racist disputes over the validity of ballots and slim Electoral College margins that went against the popular vote. The nation would be forever changed. We witnessed something similar on Jan. 6 with an armed insurrection at the U.S. Capitol, the day after an historic win in Georgia made possible by a decade of Black organizing and strong voter turnout. This week reminds us of the long and deep history of white supremacy and the hatred and privilege it affords.

As an institution, we are committed to understanding how Americans make change. This election season has offered remarkable instances of the pain and possibility involved in that process of reckoning with the past and shaping the future. As curators from the museum’s Division of Political and Military History continue to document the election of 2020, in the midst of a deadly pandemic, they will include objects and stories that help future generations remember and contextualize Jan. 6 and its aftermath.

As stewards of the nation’s leading history museum, we want to hear from you. Please safely save any materials that could be considered for future acquisition and send photos and brief descriptions of these objects to 2020ElectionCollection@si.edu. Your contributions help us in our goal of educating each new generation about the historical roots of our moment and empowering them to shape our future.

I urge all to stay safe, and to respectfully and collectively work to safeguard our nation’s democratic principles and promises.