In a special episode of The Wendy Williams Show today, Feb. 7, the National Museum of American History acquired objects from talk show host Wendy Williams. The donation, accepted in front of a live audience, includes Williams’ bedazzled pink microphone, the dress and shoes she wore in the show’s first photographic shoot, a wig and accompanying pink wig head, the light up “diva fan” boasting Williams’ signature catchphrase (How you doin’?) and a script from the show’s 500th episode. The objects will join the museum’s entertainment collection.

Williams is the first talk show host to donate objects to the museum’s collections. Her daytime program, The Wendy Williams Show, premiered in July 2009 and is currently in its fifth season airing in 52 countries. It features interviews with celebrity guests and a variety of segments in which Williams delivers her take on current events and offers advice to audience members looking for solutions to problems.

“Wendy Williams has boldly put her own distinctive imprint on the television talk show, and the museum welcomes the opportunity to add objects to the national collections that reflect her career as both a broadcast force and an entrepreneur,” said Dwight Blocker Bowers, curator of the museum’s Division of Culture and the Arts.

“Hosting a talk show is already a dream come true, but for it to be recognized in this way, as a part of American history, is both an incredibly proud and humbling moment,” said Williams on presenting her items to the Smithsonian.

Before being on television, Williams had a successful 23-year career as a radio personality with a daily show with more than 12 million listeners. She was inducted into the National Radio Hall of Fame in November 2009. Williams is the author of the New York Times best-seller The Wendy Williams Experience, and has acted on television and on stage, most recently in her portrayal of Mama Morton in the Tony-winning revival of Chicago. She has also come out with her own line of wigs, an entrepreneurial endeavor inspired by her dedication to supporting hairpieces after being diagnosed with a thyroid condition that causes hair to thin.

This donation is part of an ongoing effort to collect from daytime television, an initiative that was kicked off in May 2013 when the museum announced a three-year partnership with the National Academy of Television Arts and Sciences. The museum’s television collections contain costumes, scripts, props and set pieces, including Archie Bunker’s chair from All in the Family, a pink gown and shoes worn by Susan Lucci when she appeared on a national magazine cover after winning her 1999 Daytime Emmy, marionettes from The Howdy Doody Show, the puffy shirt from Seinfeld, props from Jeopardy! and Denis Leary’s firefighter costume from Rescue Me. An exhibition exploring American culture is currently in development and will draw on the museum’s television, theater, music, sports and entertainment collections. The exhibition is scheduled to open in 2017. 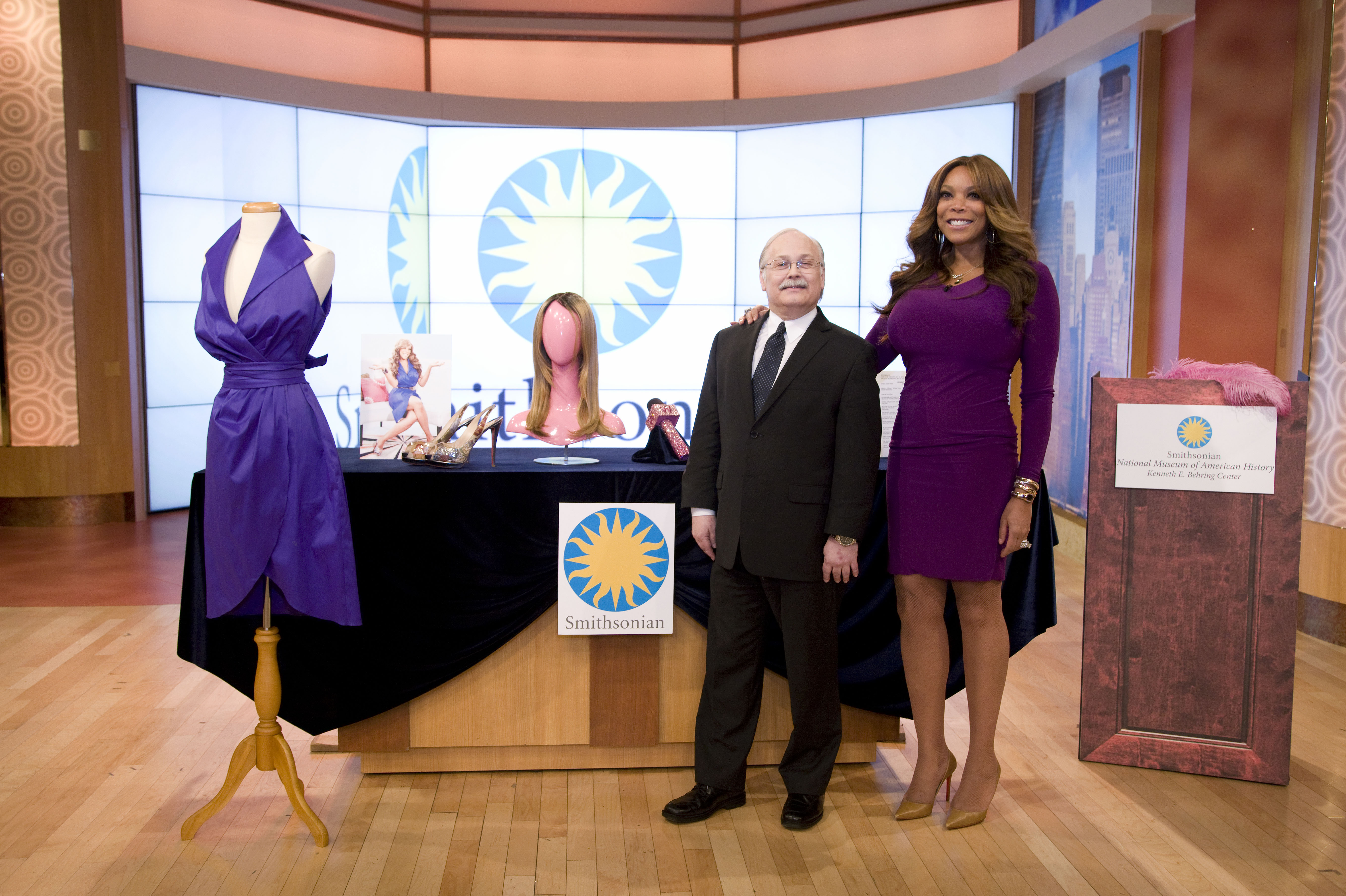 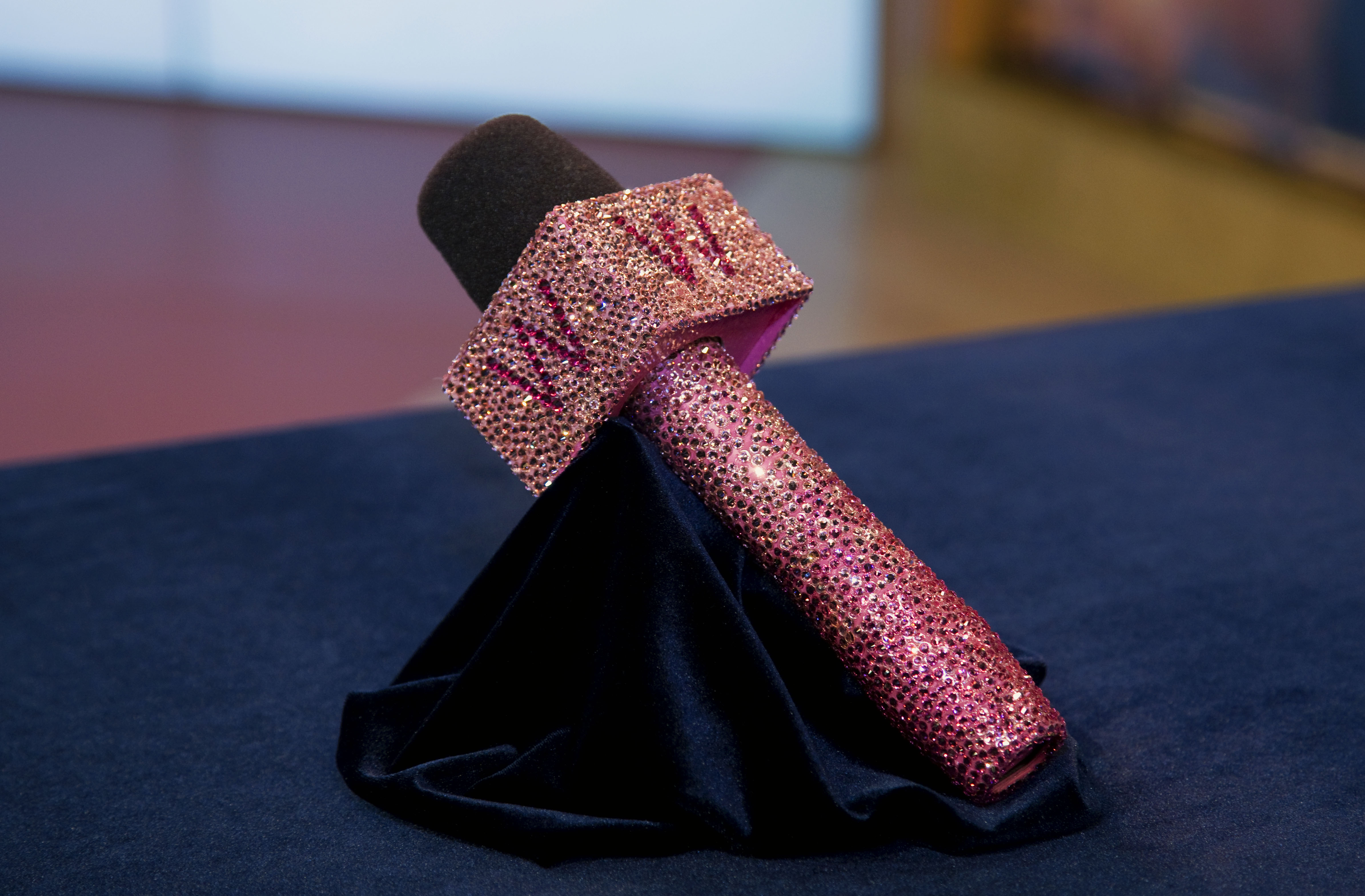