Robert E. Lee and Ulysses S. Grant, both West Point graduates, rose to become the most important commanders of the Confederate and Union Armies.

Robert E. Lee’s military expertise was recognized before the war. He turned down President Lincoln’s offer to command the Union army before he pledged his allegiance to the South. Hallmarks of Lee’s leadership were his audacity, his skillful maneuvers, and his keen insight into his opponent’s likely moves.

Unlike Lee, Grant earned his reputation for military leadership during the Civil War. He became known for his persistence, ingenuity, and understanding of how to use Union superiority in manpower, weaponry, and logistics to his advantage.

The cavalry played many roles in the Civil War, including gathering intelligence, making lightning raids, and screening troop movements.

Philip Sheridan was the most successful Union cavalry leader. Taking charge of the Army of the Potomac cavalry in 1864, he defeated Lee’s cavalry in the battle of Yellow Tavern, Virginia, where Confederate leader J. E. B. Stuart was killed. Sheridan’s cavalry later blocked Lee’s retreat from Appomattox, forcing his surrender.

In contrast to Sheridan, Confederate cavalryman John Mosby won his fame leading partisans—guerrillas—and using guerilla tactics. With a small band of men known as “Mosby's Raiders,” he wreaked havoc behind Union lines. A master of the lightning raid, his exploits earned him the nickname “Gray Ghost.”

Naval operations along the coast and on the high seas were critical to land warfare.

David Farragut stands out among Union naval officers. Sixty years old when the war began, Farragut was still energetic and determined. In April 1862, he captured New Orleans. A year later he helped Grant take Vicksburg. Then in August 1864 he captured Mobile Bay and uttered his famous phrase, “Damn the torpedoes, full speed ahead!”

A contrast to Farragut was the Confederacy’s Raphael Semmes, who excelled in commerce raiding. He captured or sank some 80 ships valued at over six million dollars, most as commander of the CSS Alabama, a British-built sloop that attacked Union shipping from 1862 to 1864. 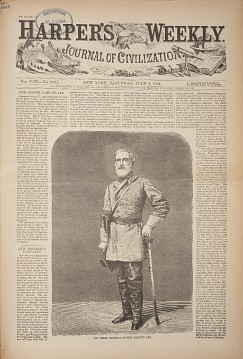 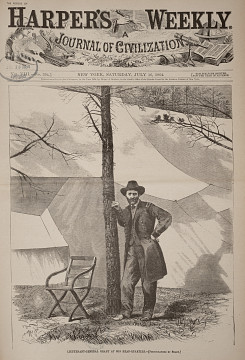 Lieutenant-General Grant at His Head-Quarters, from Harper’s Weekly 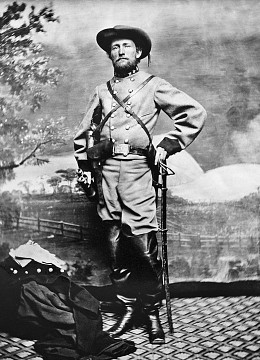 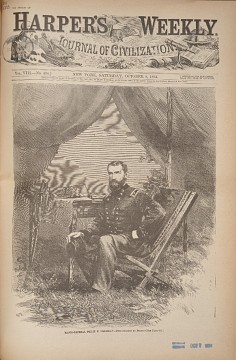 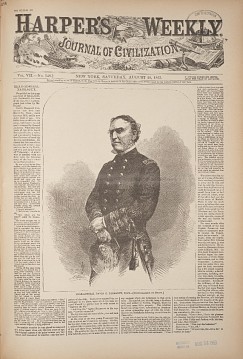 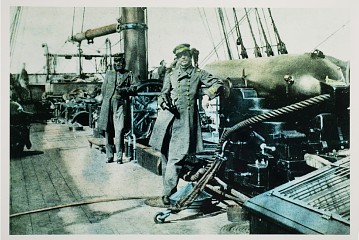 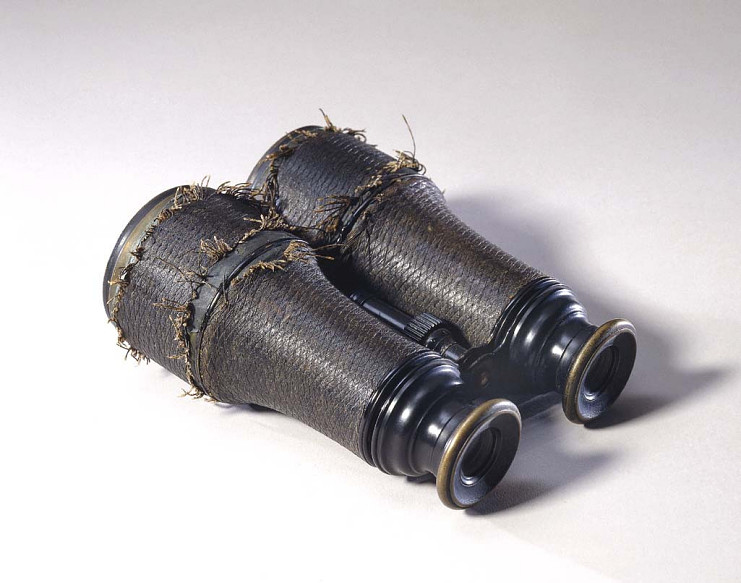 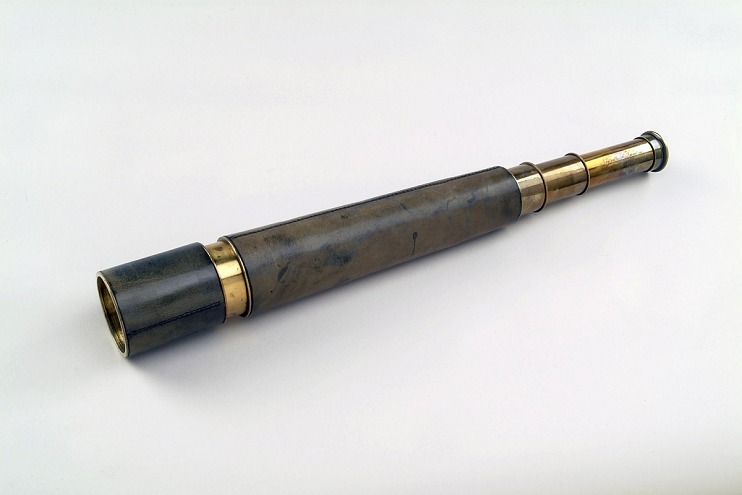 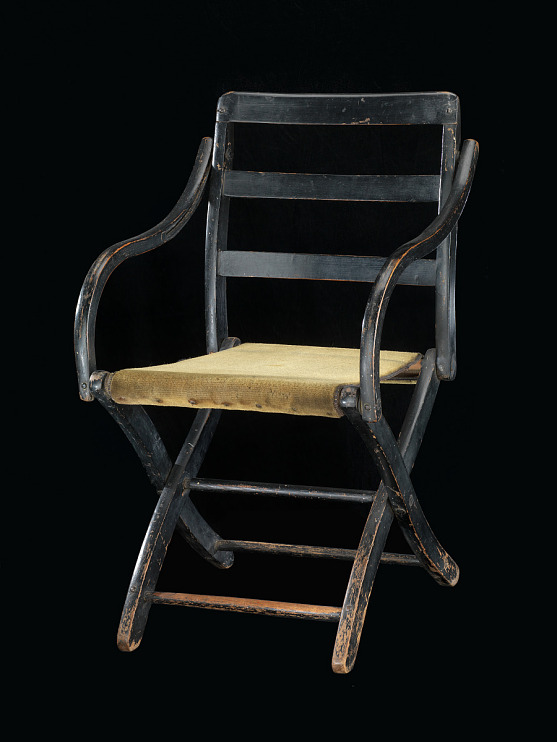 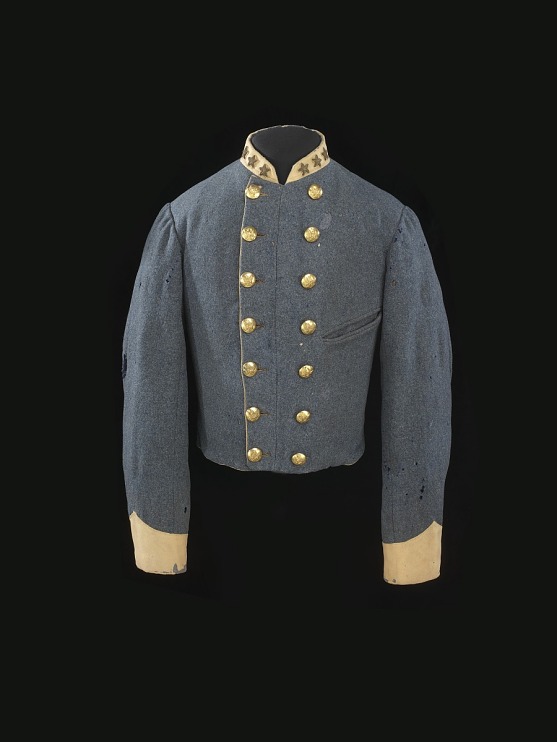 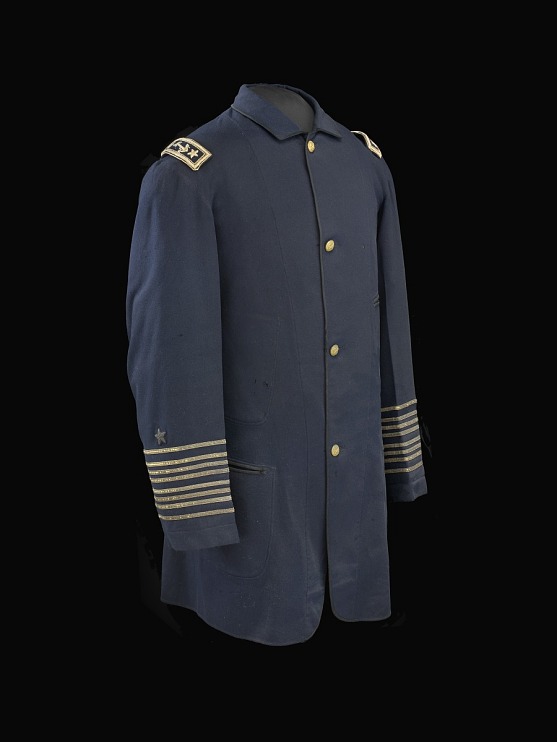 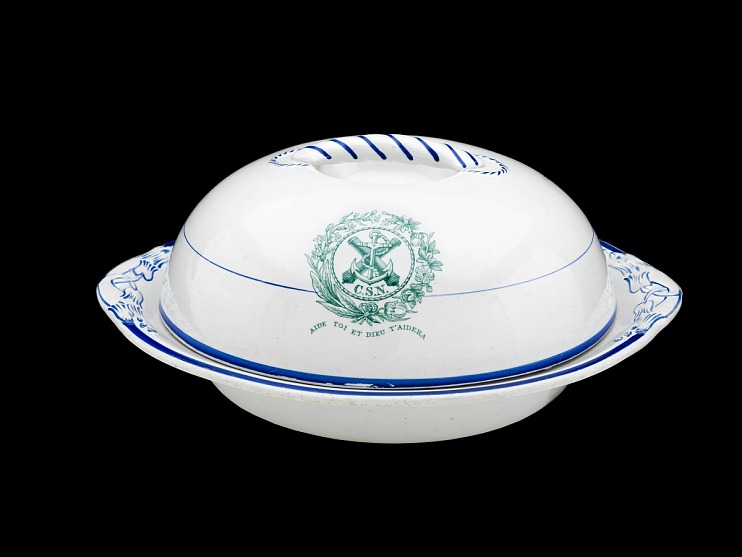 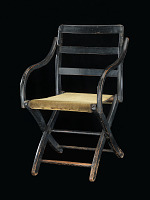 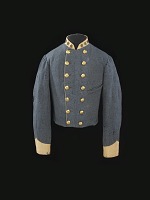 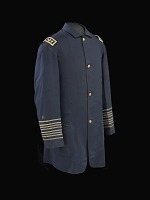 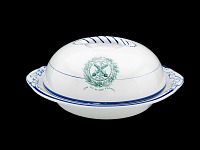