The Battle of Antietam

In September 1862, General Lee crossed the Potomac River and carried the war into Maryland. He had defeated the Union Army on the Virginia peninsula in May, and again at the second battle of Bull Run in August. Invading Union territory, he reasoned, might strengthen antiwar sentiment in the North and win the South recognition and aid from Europe.

On September 17, Lee met General McClellan in the bloodiest single day of fighting in the war and in American history. Union casualties at Antietam were 12,400, including 2,100 killed; Southern casualties were 10,320, including 1,550 killed. While the outcome was a stalemate, Lee retreated to Virginia. 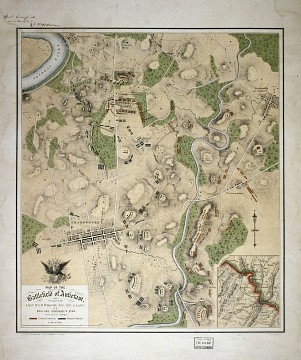 Map of the battle of Antietam 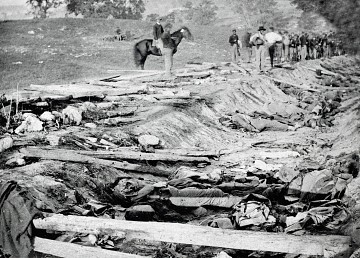 The “Sunken Road”; location of many battle casualties at Antietam 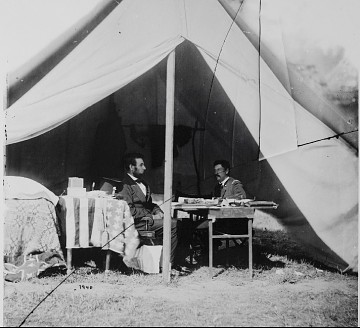 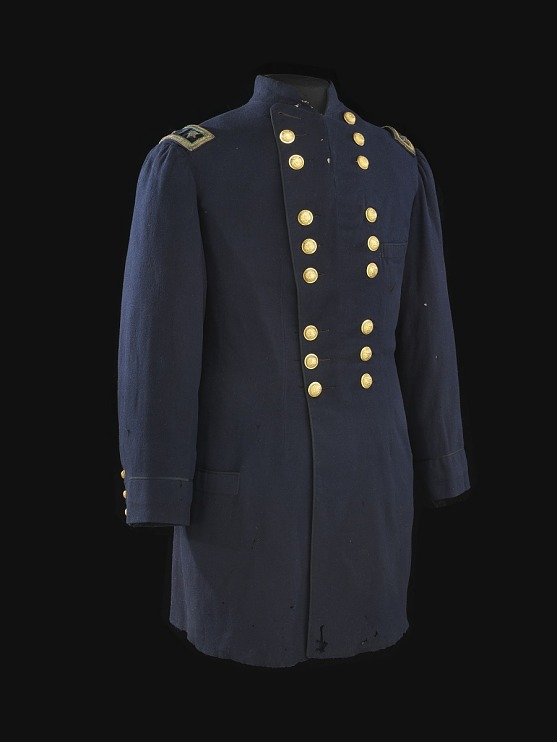 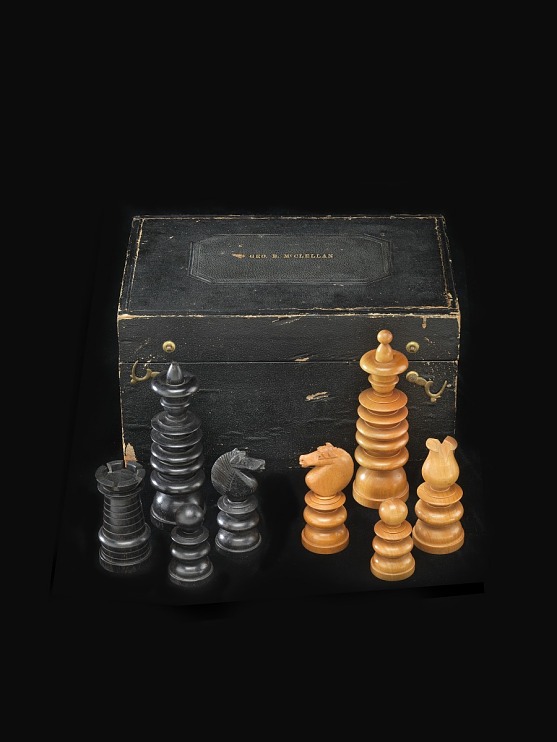 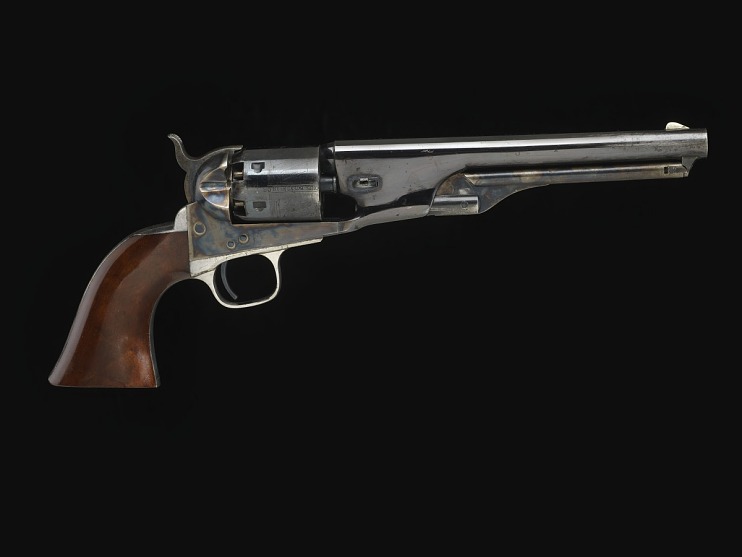 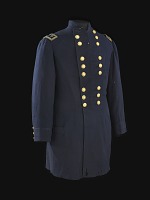 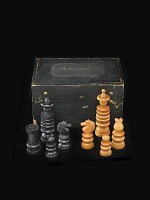 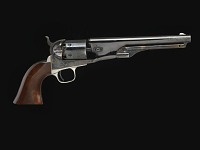