In the late 1950s, Soviet and American scientists and engineers raced to develop long-range ballistic missiles with payloads that could not be intercepted.

Cold war planners on both sides recognized the strategic importance of rocket-launched nuclear warheads that could reach a distant continent. Engineers and technicians worked on propulsion and guidance systems for intercontinental ballistic missiles (ICBMs).

In 1957, the Soviets tested the first successful ICBM, then used it to launch a small satellite, Sputnik, into Earth orbit. The United States sent a satellite of its own aloft a few months later, using a smaller, mid-range missile as a launch vehicle. The first U.S. ICBM was deployed in 1959. As the two rivals raced to outmatch each other, their nuclear arsenals grew.

In October 1962, President John F. Kennedy learned that the Soviet Union was deploying nuclear missiles in Cuba. He demanded that the weapons be withdrawn and indicated his willingness to risk nuclear war if they were not. U.S. ships blockaded Cuba. B-52 bombers loaded with nuclear weapons flew in holding patterns just beyond Soviet airspace, ready to attack.

The crisis abated only when the Soviets agreed to remove the missiles and the United States quietly removed similar medium-range missiles from Turkey. In the aftermath of the faceoff, the superpowers continued to develop nuclear weapons, but also sought ways to avoid a nuclear exchange. 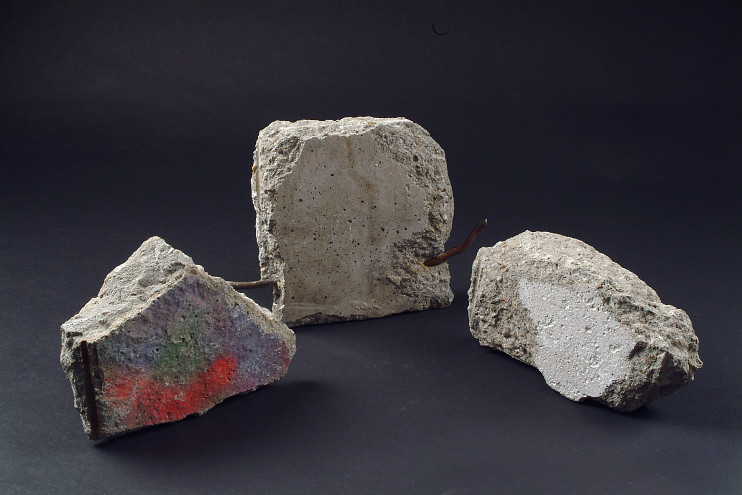