In the early 19th century, the Cherokee people began adapting traditions of their white neighbors. While many white people believed that Indians were incapable of cultural change, the Cherokee proved them wrong. Their leaders saw value in the technology and culture of their white neighbors and successfully adopted their methods of farming, weaving, and home building. They created their own constitution and government. Some attended white schools.

In 1821, Sequoyah developed a written version of the Cherokee language. In 1828, the tribe began publishing a newspaper, the Cherokee Phoenix. The first American Indian newspaper is still published today as the Cherokee Phoenix and Indian Advocate. In 1827, the Cherokee drafted their own constitution, following the model of the United States. The constitution declared that they would never give up their ancestral homeland in the East. These dramatic developments won the admiration and support of many Americans, particularly in the Northeast.

In 1829, prospectors discovered gold in north Georgia on land that the Cherokee had long controlled. This new-found wealth was a major reason that whites demanded the eviction of the Cherokee. By 1830, the Georgia gold strike was producing over 300 ounces of gold a day. That same year, the Congress of the United States passed the Indian Removal Act. The Cherokees fought the removal laws in the Supreme Court and established an independent Cherokee Nation. In 1832, the Court ruled in favor of the Cherokee with Chief Justice John Marshall declaring that the Cherokee Nation was sovereign and the removal laws invalid. President Andrew Jackson defied the decision of the court and ordered the removal.

In 1838, General Winfield Scott and U.S. Army troops began removing the remaining Cherokee in the South to present-day Oklahoma. Some Cherokee had gone west before the federal government began Indian removal, but most had remained. Men, women, and children were taken from their homes, herded into makeshift shelters, and forced to march or travel by boat over a thousand miles during a bitter winter. About 4,000 Cherokee died during the journey. Their forced removal, known ever since as the Trail of Tears, is among the most tragic episodes in American history. They were one of five major tribes forced to move west. 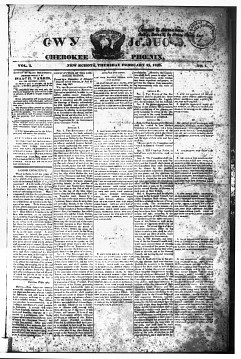 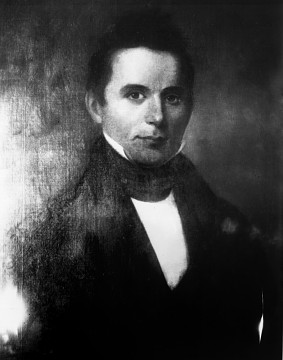 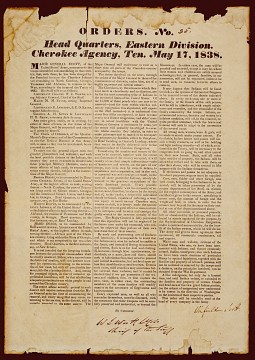 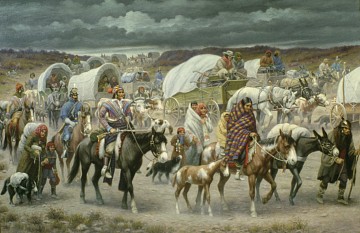 The Trail of Tears by Robert Lindneux 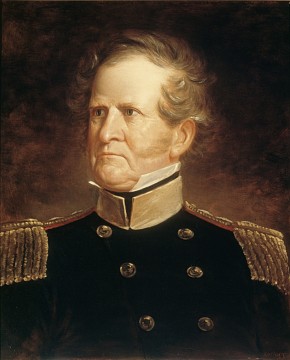 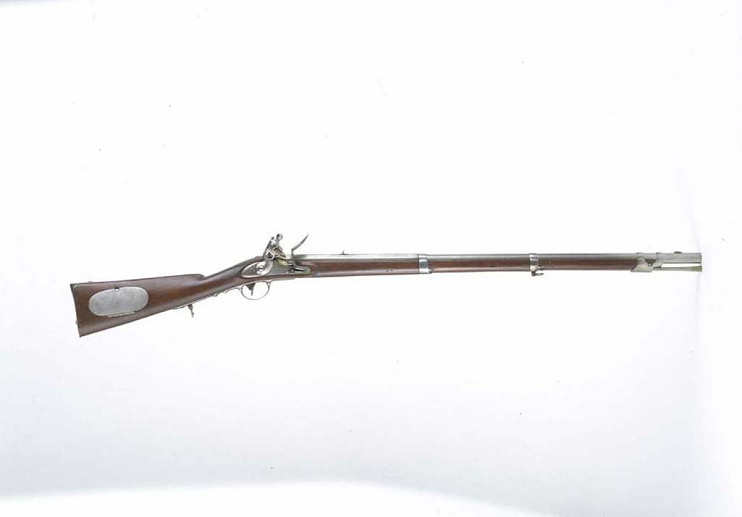 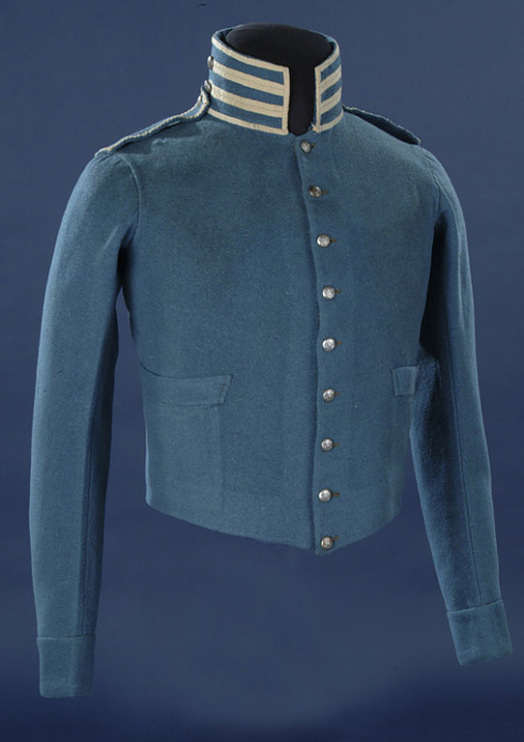 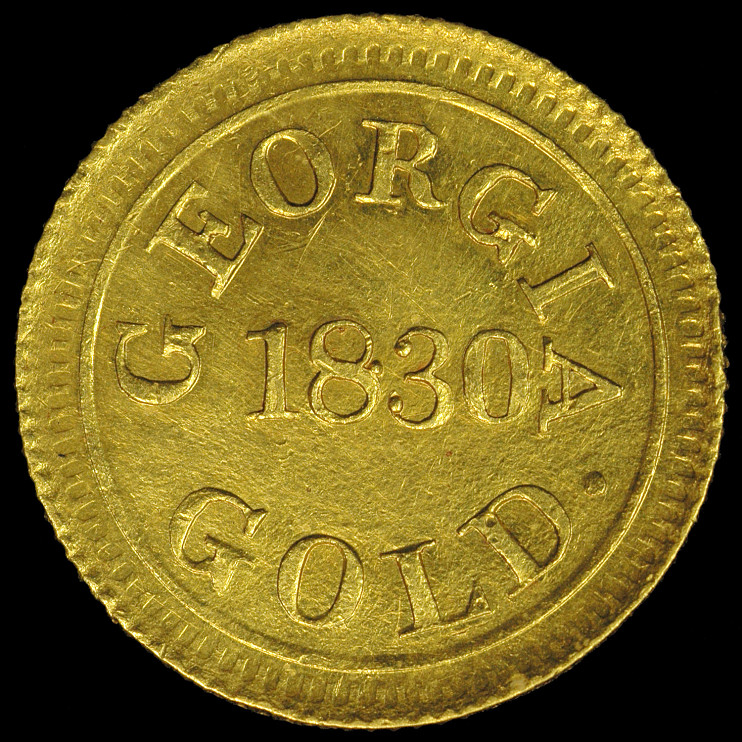 Retrieving data. Wait a few seconds and try to cut or copy again. 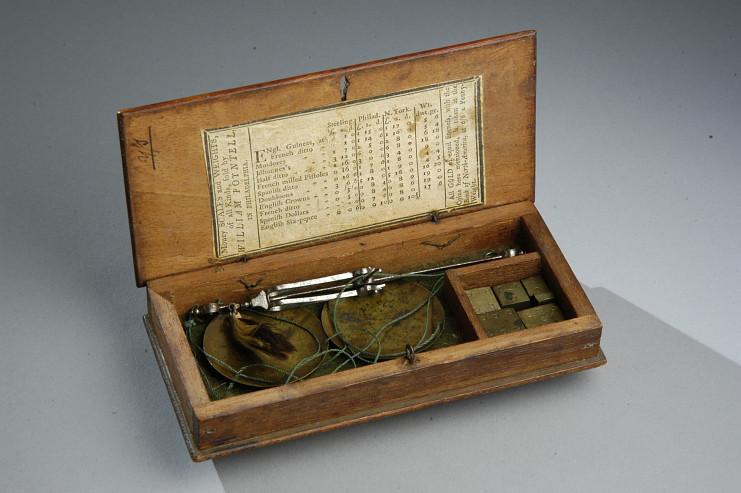 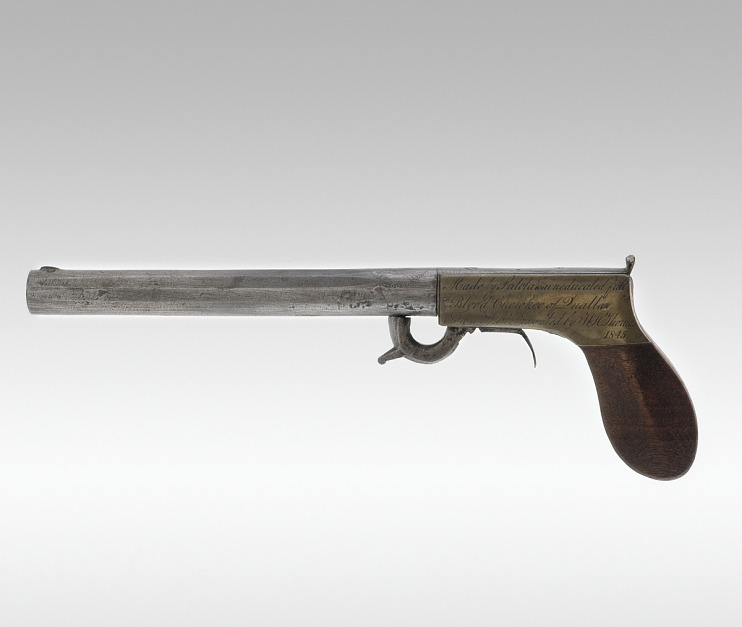 View object record
Cherokee .28 percussion pistol - made in 1843 by Salolinita which means “little squirrel.” Salola, who died about 1895, was a blacksmith of the Cherokee nation.
View object record

Retrieving data. Wait a few seconds and try to cut or copy again. 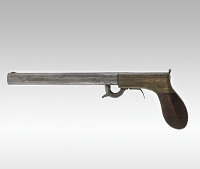 View object record
Cherokee .28 percussion pistol - made in 1843 by Salolinita which means “little squirrel.” Salola, who died about 1895, was a blacksmith of the Cherokee nation.
View object record
« prev next »
‹ The Creek Indian War up Mexican War ›