To fight Mexico, the United States had to mobilize, equip, and transport a large force, including both army and navy components.

President Polk planned a complex campaign. He sent one army under Stephen Kearny to capture New Mexico and then march on to California. Commodore John D. Sloat assaulted California from the sea. Zachary Taylor attacked the main Mexican force from the north with a second army. Battles were hard and marches long.

All three thrusts succeeded. Taylor won at Palo Alto and Saltillo. Kearny quickly captured Santa Fe, while the navy and army succeeded in California. Junior officers were of great importance—many had trained at the Military Academy at West Point. At the Battle of Cerro Gordo in 1847, General Winfield Scott demonstrated his effective leadership. Instead of assaulting a larger Mexican force head-on, Scott had his engineers carefully survey and map the area. They helped him find high ground overlooking the enemy. He moved artillery to that position and attacked from two directions, winning the battle. 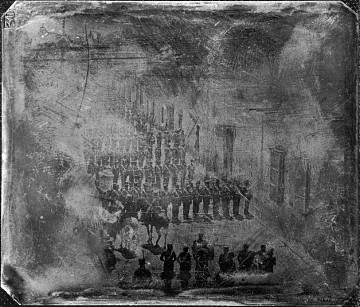 American volunteer infantry in a street in Saltillo 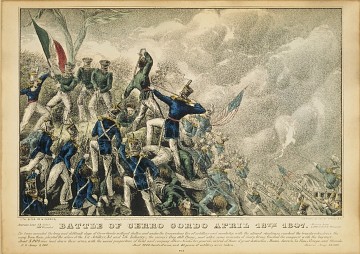 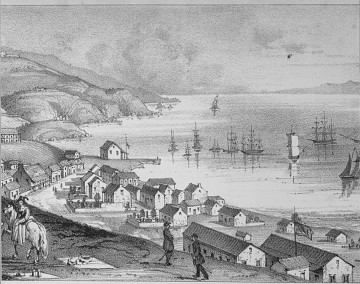 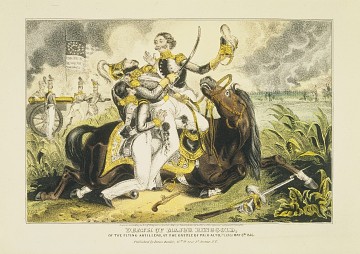 Death of Major Ringgold, of the Flying Artillery, at the Battle of Palo Alto, (Texas) May 8th, 1846 by James S. Baillie 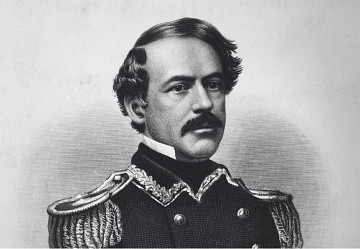 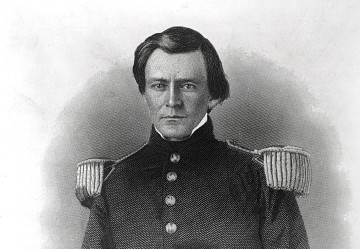 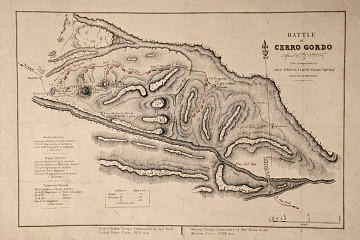 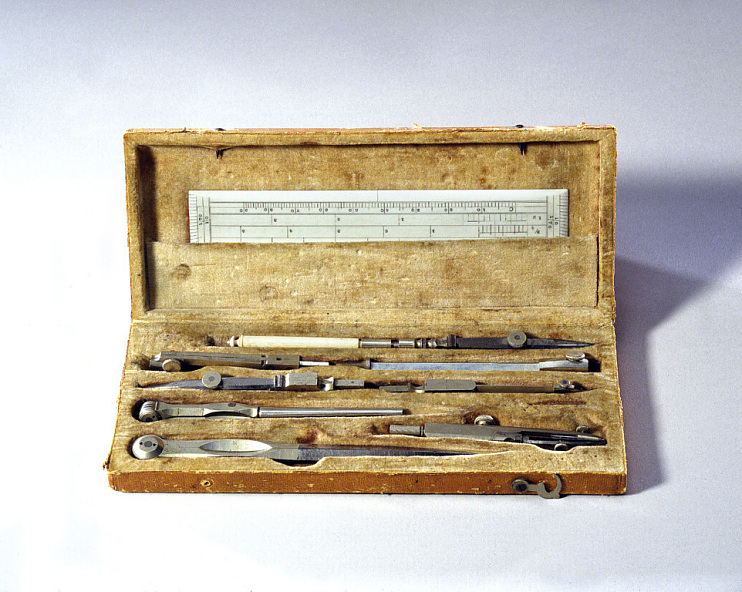 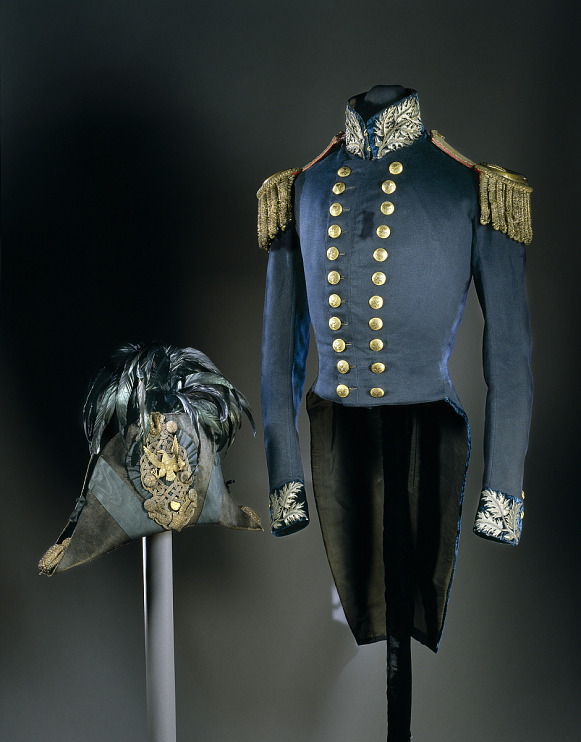 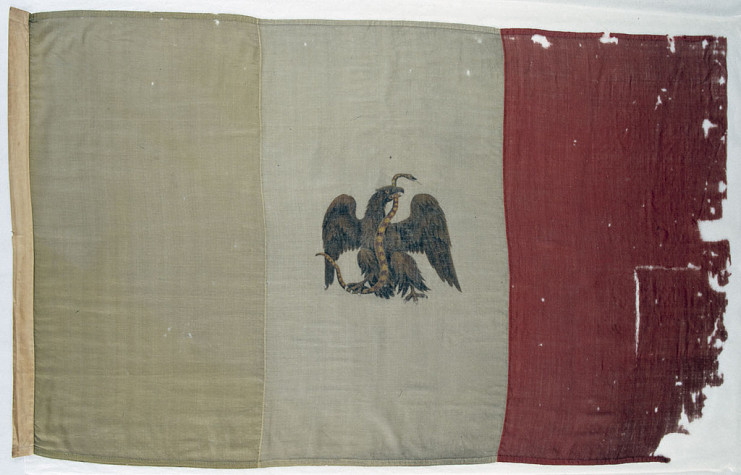 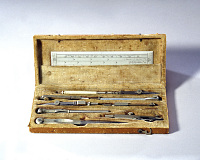 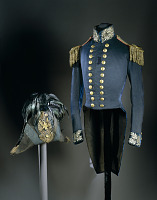