On February 2, 1848, the treaty was signed in Guadalupe Hidalgo. It called for Mexico to cede 55 percent of its territory, including what is now Arizona, California, New Mexico, and Texas, and parts of Colorado, Nevada and Utah, in exchange for fifteen million dollars in war compensation. After the Treaty of Guadalupe Hidalgo, Mexicans living in the new United States territory had to adapt to becoming Americans. Many Mexicans who lived in the territory lost to the United States decided to stay and become American citizens. Integration proved difficult. The U.S. government refused to accept land claims based on tradition or limited documentation, and many Mexicans lost their holdings.

With the discovery of gold in California and the ensuing gold rush, white settlement accelerated. Many of the attitudes of the new arrivals conflicted with Mexican culture and its strong Catholic faith. Still, earlier traditions survived and made the resulting society of the West distinctly different from that of the eastern states. 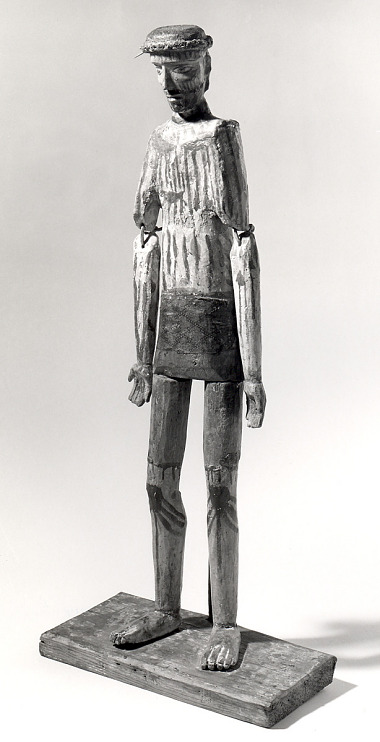 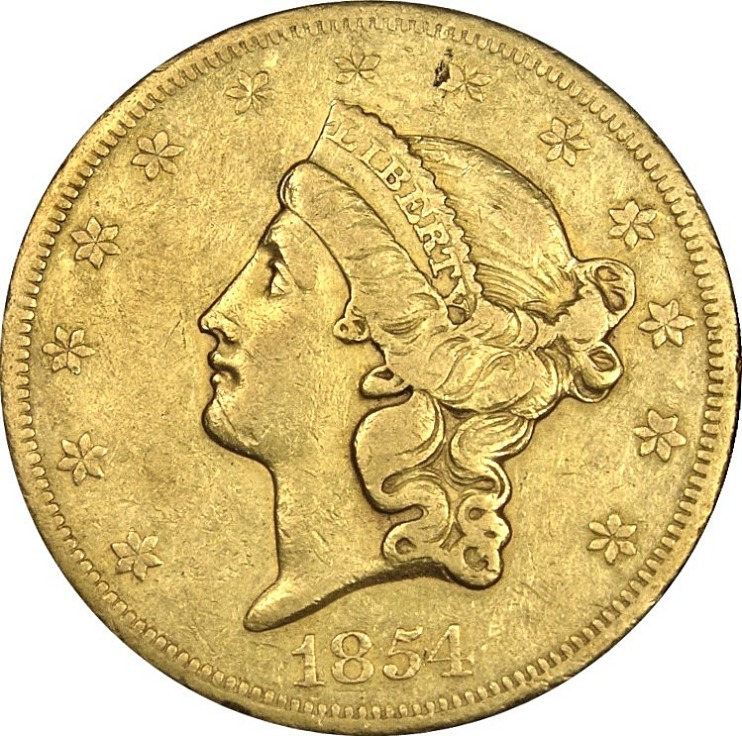 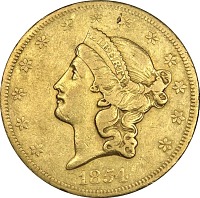