Texas’s struggle for independence from Mexico and its annexation by the United States led to the Mexican War. From 1846 to 1848, the United States fought Mexico to acquire land stretching from Texas to the Pacific Ocean.

By the 1830s, American settlers in Mexico’s Texas territory outnumbered native Mexicans. Americans felt oppressed by Mexican rule and, under the leadership of Stephen Austin and Sam Houston, declared independence in 1835. A Mexican army under General Antonio Santa Anna attacked and slaughtered Texas rebels at the Alamo, but Houston rallied support and crushed Santa Anna at San Jacinto.

Polk believed that obtaining the sparsely populated Mexican land that stretched from Texas to California was critical to the future of the United States. The president hoped to purchase, not conquer, the land, but Mexico rebuffed his advances. Polk ordered American troops under Zachary Taylor to march to the Rio Grande River. Violence erupted, and Polk, claiming that Mexico fired first, asked Congress to declare war. Many Americans, including Illinois congressman Abraham Lincoln, opposed the war and questioned whether the fight began on American soil. But Polk prevailed stating, “The grievous wrongs perpetrated by Mexico upon our citizens throughout a long period of years remain unredressed . . . the two nations are now at war.”

Fighting over the war was carried out in newspapers. Journalist John L. O’Sullivan, spread the idea of “manifest destiny” writing, “[It is] the right of our manifest destiny to over spread and to possess the whole of the continent which Providence has given us for the development of the great experiment of liberty.” But Horace Greeley editor of the New York Tribune, was opposed to the war. He wrote, “People of the United States! Your Rulers are precipitating you into a fathomless abyss of crime and calamity! Why sleep you thoughtless on its verge, as though this was not your business . . . ? Awake and arrest the work of butchery ere it shall be too late to preserve your souls from the guilt of wholesale slaughter!” 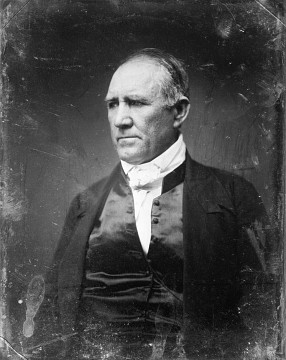 Sam Houston, first president of the Republic of Texas and governor of the state of Texas 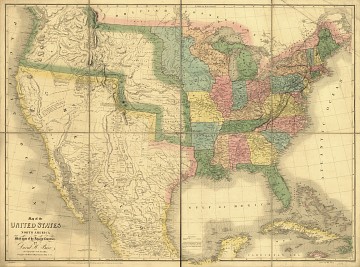 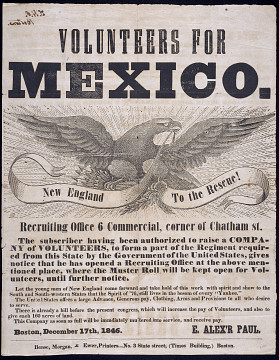 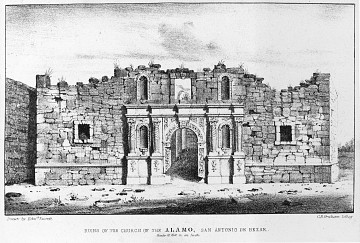 Ruins of the Church of the Alamo, San Antonio de Bexar by Edward Everett 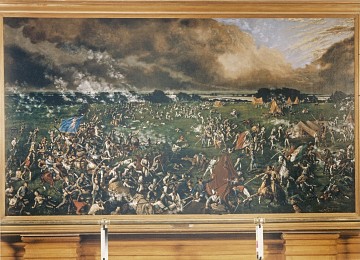 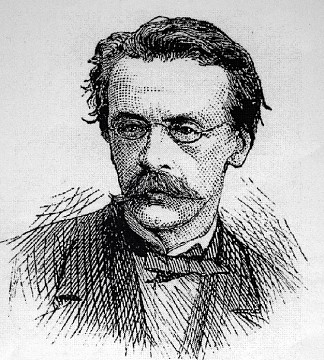 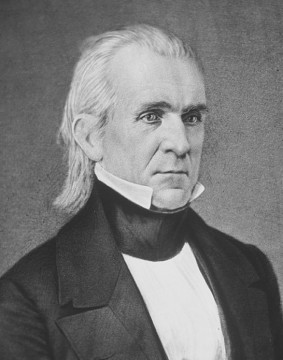 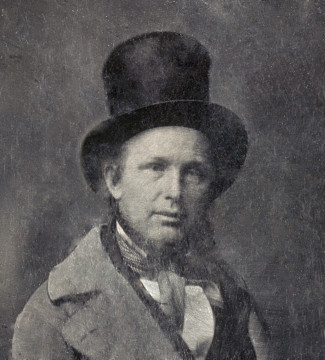 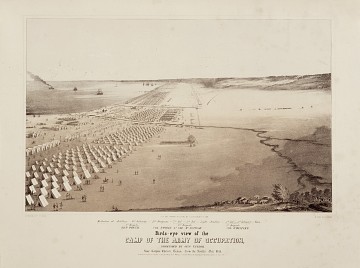 Bird’s-eye View of the Camp of the Army of Occupation, Commanded by Genl. Taylor near Corpus Christi, Texas, from the North, Oct. 1845 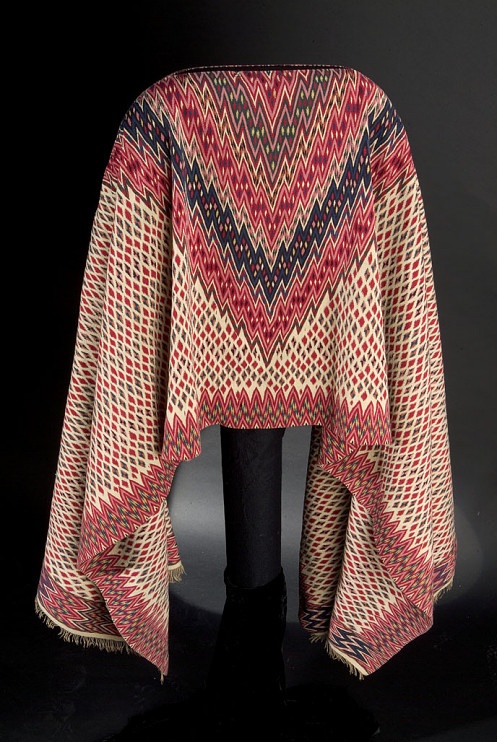 Mexican serape
« prev next »
‹ Mexican War up Beginning the War ›