The United States invaded Afghanistan and overthrew the ruling Taliban, a fundamentalist Islamic militia, that was harboring al Qaeda and its leader, Osama bin Laden.

As the United States launched its attacks in Afghanistan, it began a massive humanitarian relief operation. Millions of rations and explanatory fliers were air-dropped. Tons of supplies, from building materials to radios, were distributed on the ground. Troops were deployed to help Afghans build and rebuild schools and housing. 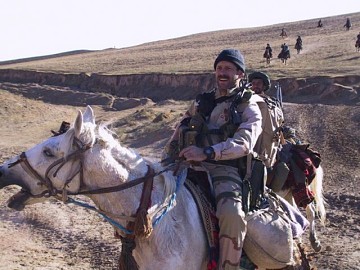 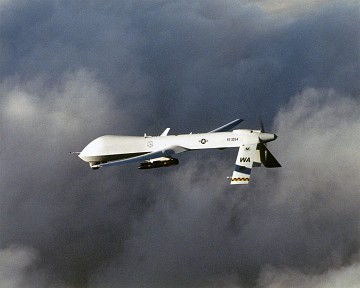 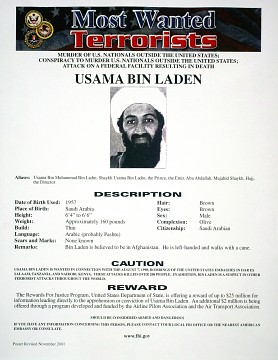 Wanted poster issued by the Federal Bureau of Investigation, 2001 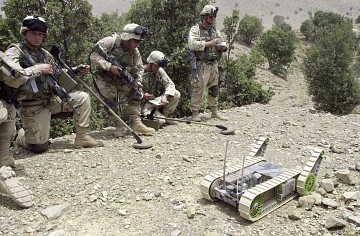 U.S. Army soldiers sending a robot ahead to sweep for land mines 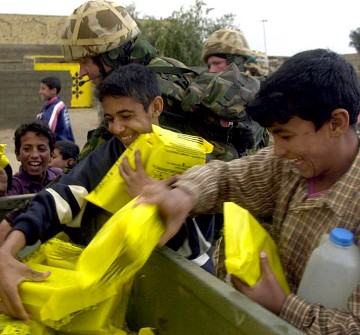 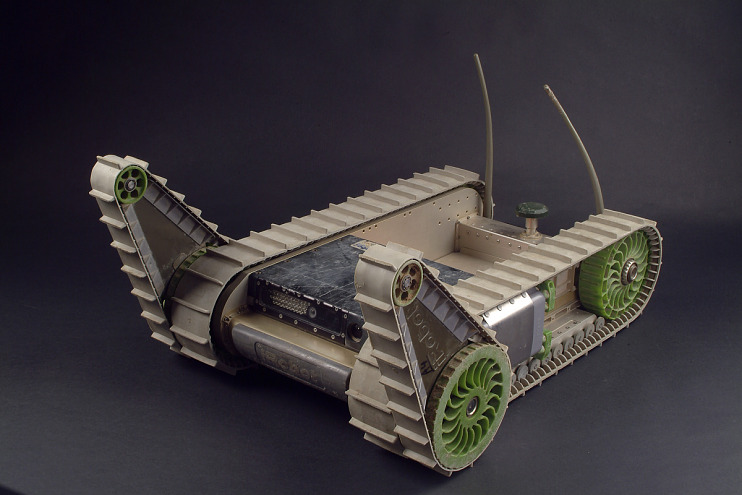 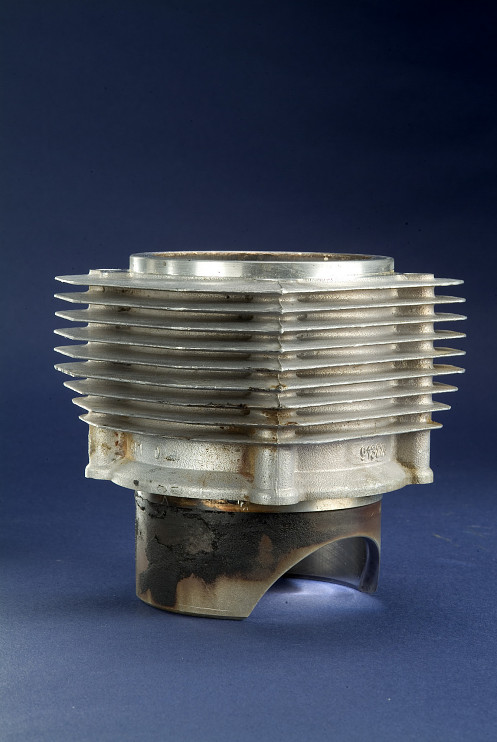 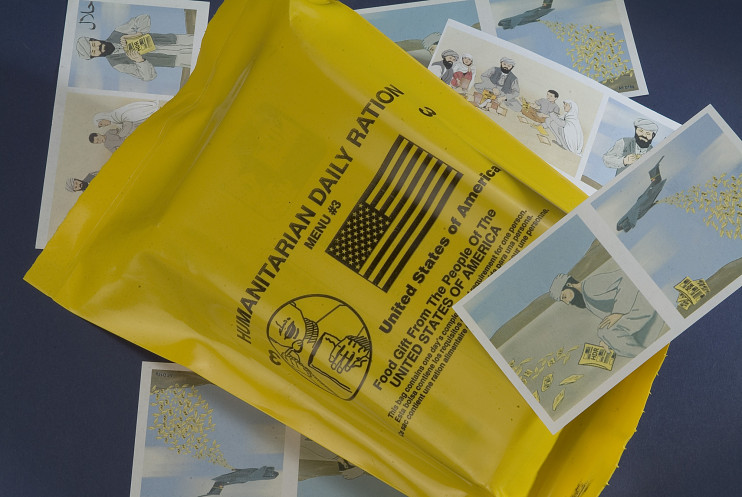