From 1961 to 1973, the North Vietnamese and Vietcong held hundreds of Americans captive in North Vietnam, and in Cambodia, China, Laos, and South Vietnam. In North Vietnam alone, more than a dozen prisons were scattered in and around the capital city of Hanoi. American POWs gave them nicknames: Alcatraz, Briarpatch, Dirty Bird, the Hanoi Hilton, the Zoo. Conditions were appalling. Prisoners were variously isolated, starved, beaten, tortured, and paraded in anti-American propaganda. “It’s easy to die but hard to live,” a prison guard told one new arrival, “and we’ll show you just how hard it is to live.”

American POWs in Vietnam struggled to survive horrid conditions, physical pain, and psychological deprivation, often for years on end. They exercised as best they could. Some played mind games to keep themselves sane, making mental lists or building imaginary houses, one nail at a time. They drew strength from one another, secretly communicating via notes scratched with sooty matches on toilet paper, subtle hand gestures, or code tapped out on their cell walls.

The code was based on two-number combinations that represented each letter. It enabled prisoners to establish a command structure, keep a roster of captives, and pass information. “Our tapping ceased to be just an exchange of letters and words; it became conversation,” recalled former POW James Stockton. “Elation, sadness, humor, sarcasm, excitement, depression—all came through.” 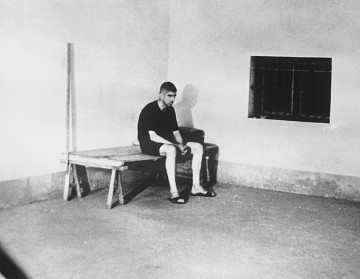 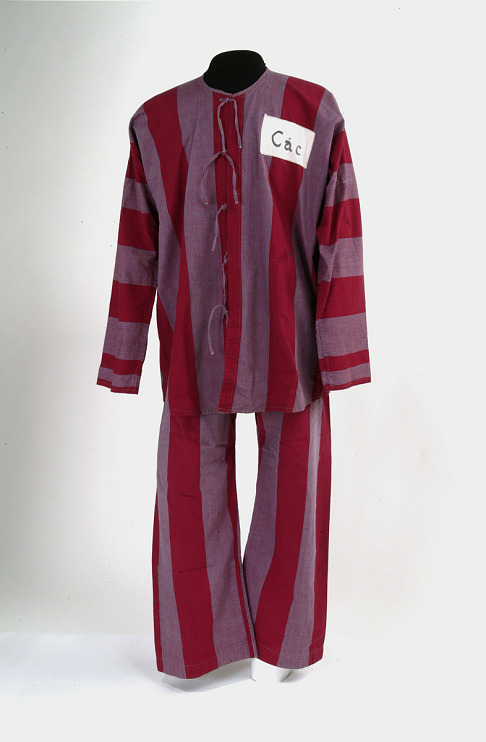 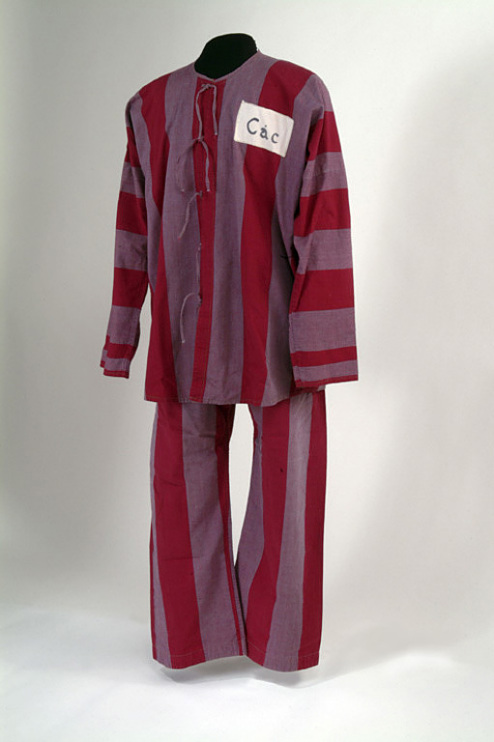 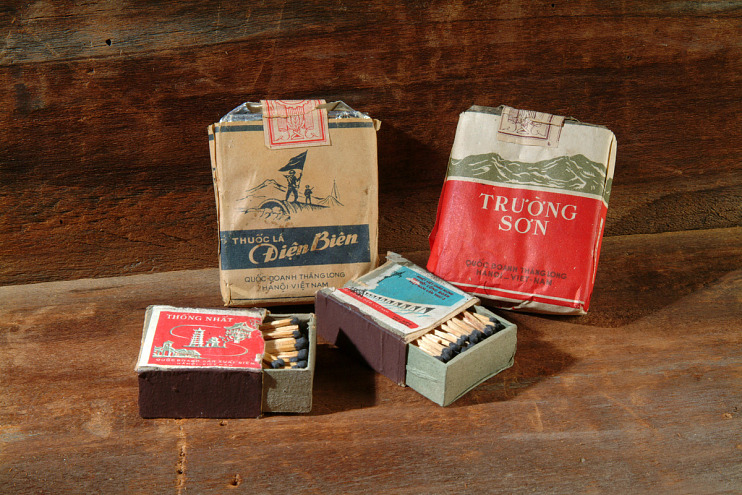 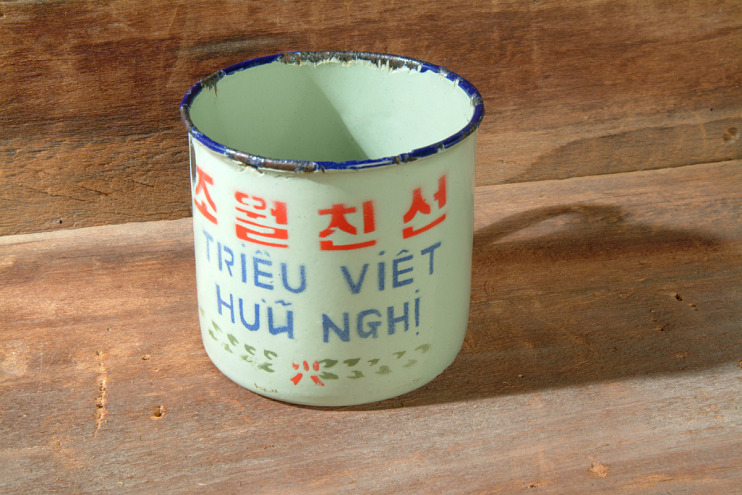 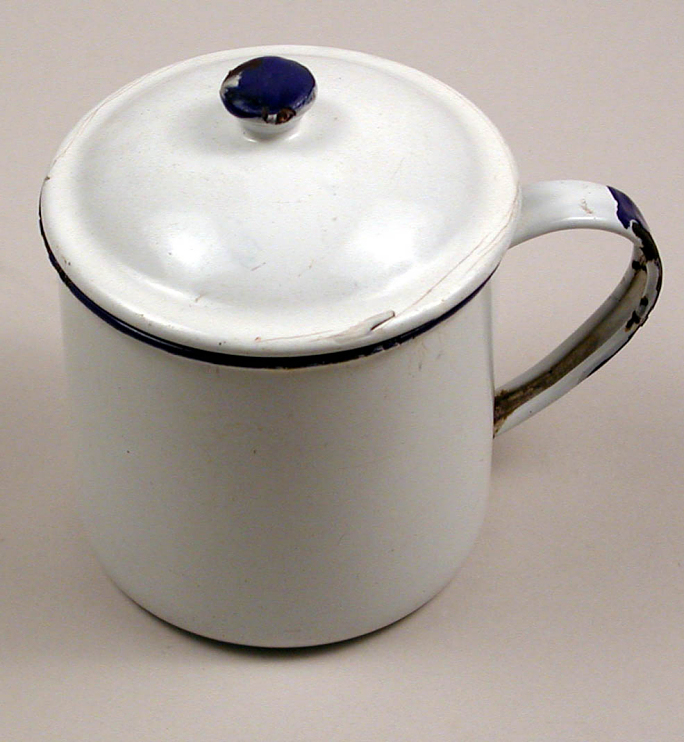 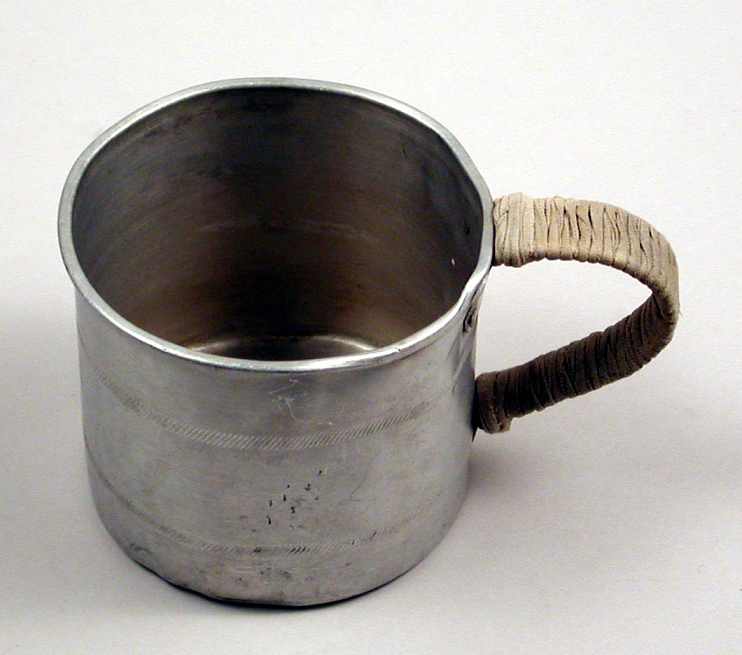 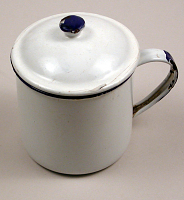 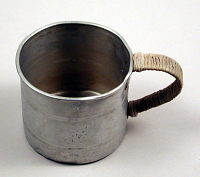