The North Vietnamese Army and Vietcong insurgents in the South waged both conventional and guerilla warfare. They followed the ancient principles of insurgency: when the enemy attacks, retreat; when the enemy digs in, harass; when the enemy is exhausted, attack. They employed modern weaponry, including Soviet- and Chinese-supplied aircraft, antiaircraft artillery, and surface-to-air missiles. They used improvised weapons as well, such as recycled U.S. explosives, homemade rifles, trip-wired booby traps with crossbows, concealed nail-studded boards, even excrement-coated bamboo punji sticks that could pierce a boot. 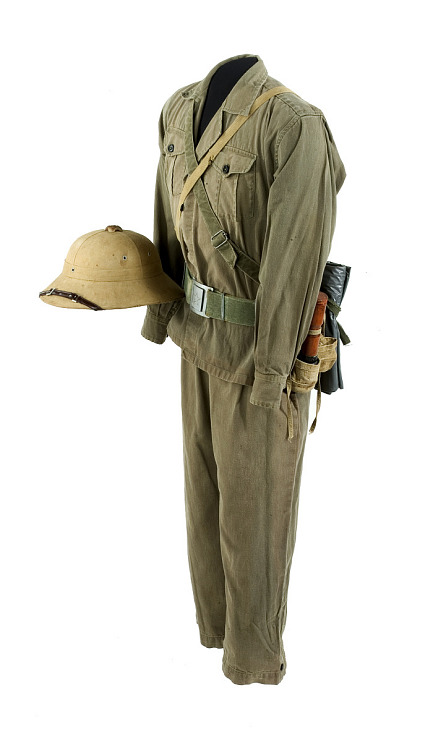 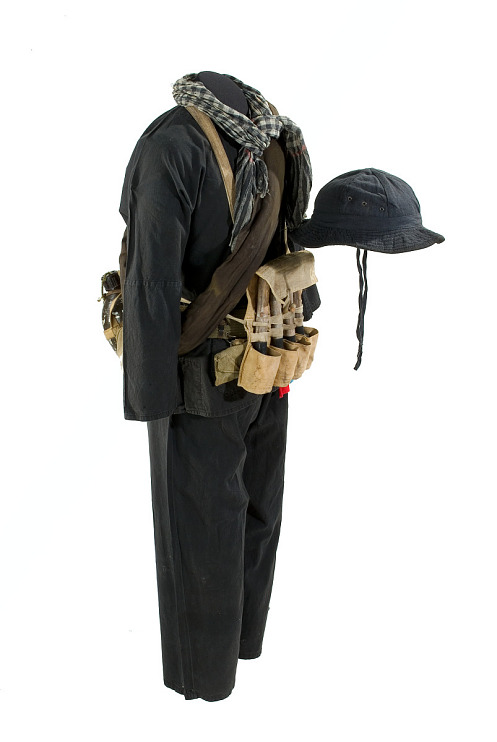 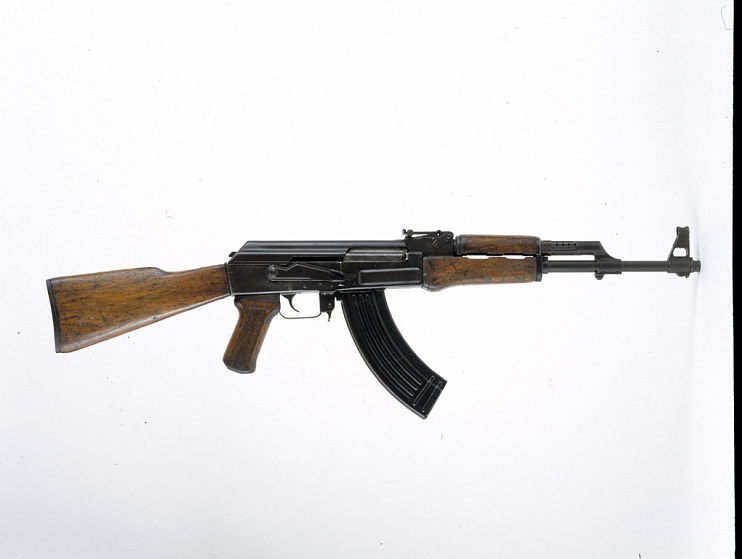 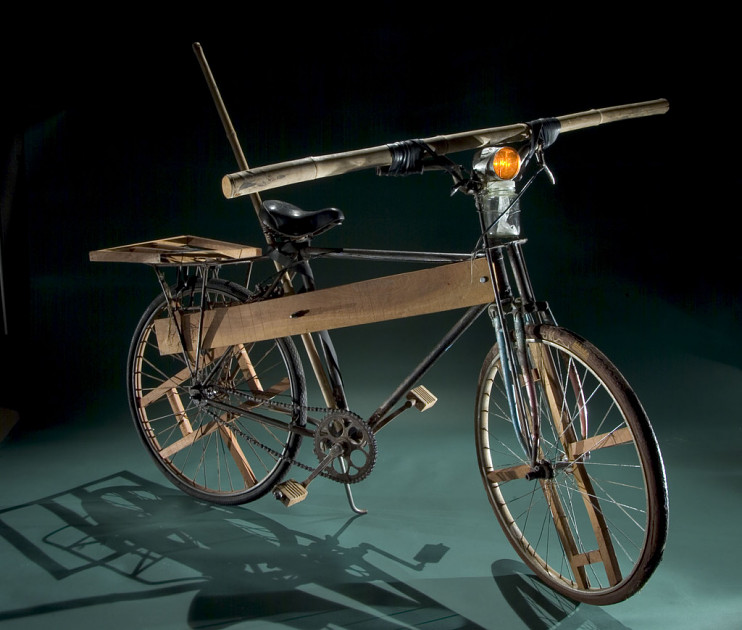 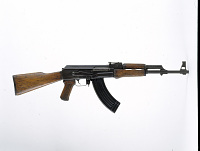 Bicycle
« prev next »
‹ Fighting the War up Grunts ›