During World War II, the United States supported Vietnamese nationalist Ho Chi Minh in his struggle against the Japanese. But after the war, when he sought assistance from Communist powers to win independence from France, the United States opposed him as an agent of Communist expansion.

The United States found itself propping up a series of corrupt regimes in a fight against the Communist-led Vietcong in South Vietnam and their allies in the North. This force proved to be not Soviet puppets, but Vietnamese nationalists dedicated to reuniting the country under an independent Communist government. 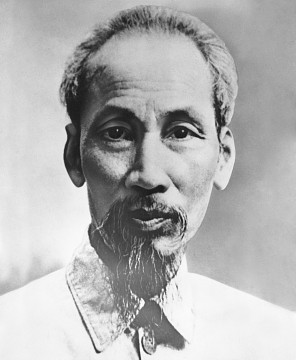 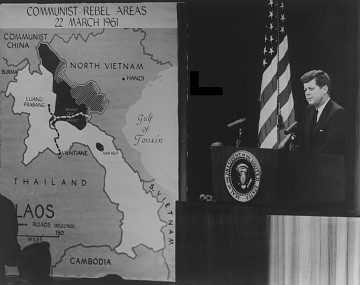 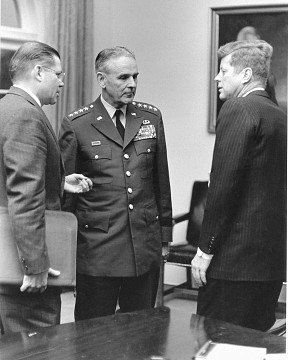 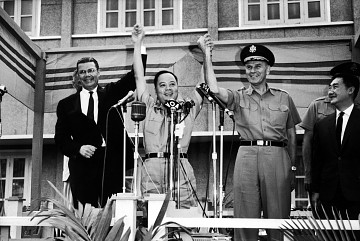 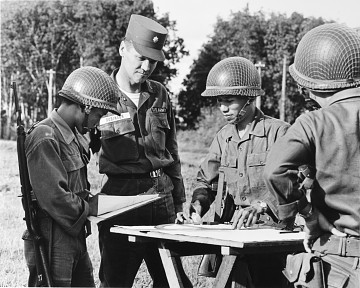 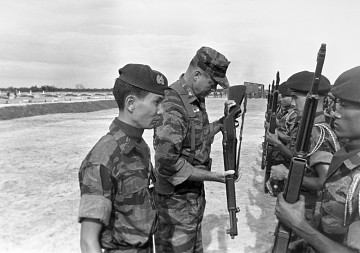 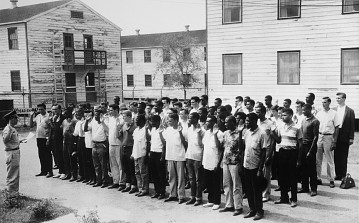 Volunteers and draftees inducted into the U.S. Army 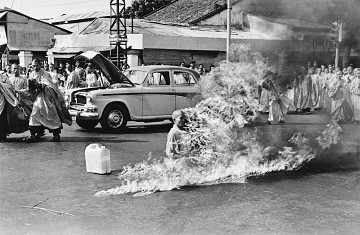 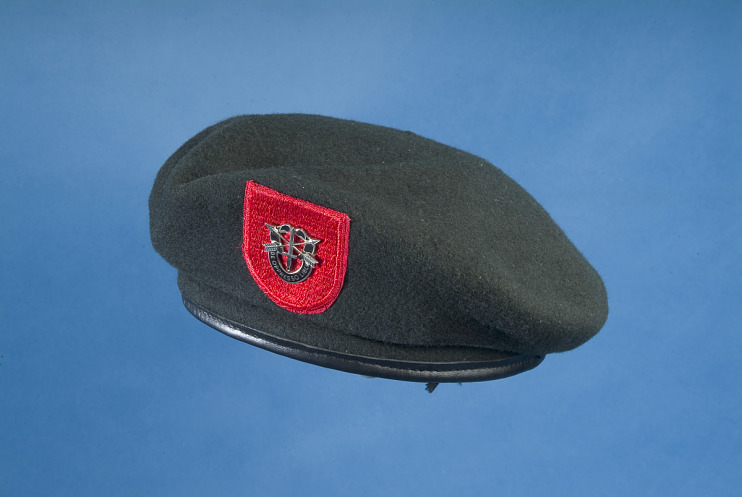