Nearly 4,000 Bell UH-1 helicopters, nicknamed Hueys, served during the war. One of those ships, with tail number 65-10091, was deployed to Vietnam in 1966 and served with the 173rd Assault Helicopter Company, known as the Robinhoods. It returned to the United States and continued to fly until 1995, when it was decommissioned and acquired by the Texas Air Museum. In 2002, the 091 was the centerpiece in a documentary film and a tour of reconciliation and remembrance that brought Vietnam veterans and their stories to people across the nation. 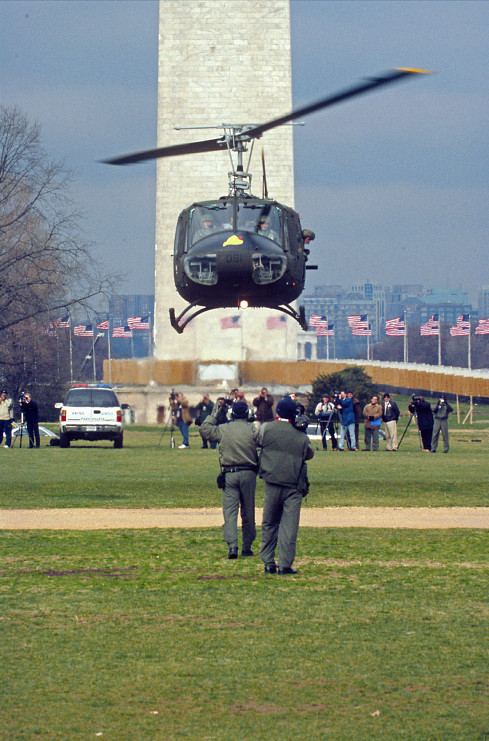