In the last major battle of the war, Britain brought a naval flotilla of some fifty ships filled with 10,000 troops to seize New Orleans. Buoyed by the burning of the capital, the British were sure a defeat was at hand. The citizens of southern Louisiana looked to Major General Andrew Jackson, known by the knickname “Old Hickory.” Jackson arrived in New Orleans in the late fall of 1814 and quickly prepared defenses along the city's many avenues of approach.

Never has a more diverse army fought under the Stars and Stripes. In addition to his regular U.S. Army units, Jackson counted on New Orleans militia, a sizable contingent of former slaves, Choctaw Indians, Kentucky and Tennessee frontiersmen, and a colorful band of Jean Lafitte's pirates. This hodgepodge of 4,000 soldiers was crammed behind narrow fortifications to fight an army more than twice that number. By carefully choosing his ground, Jackson forced the British to make futile attacks on well-fortified positions, and defeated the British in a lopsided victory.

Added to his fame as an Indian fighter, this brilliant action propelled him to national prominence and ultimately to election as president in 1828. 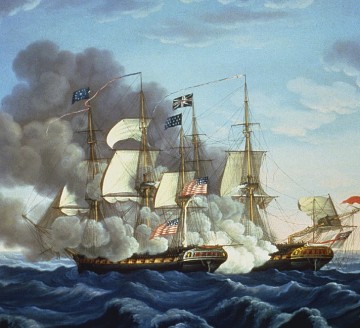 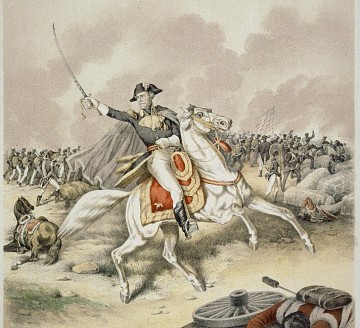 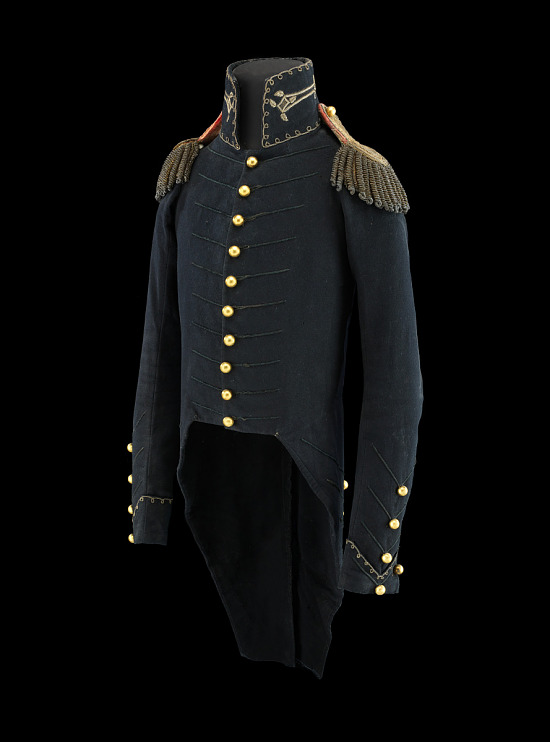 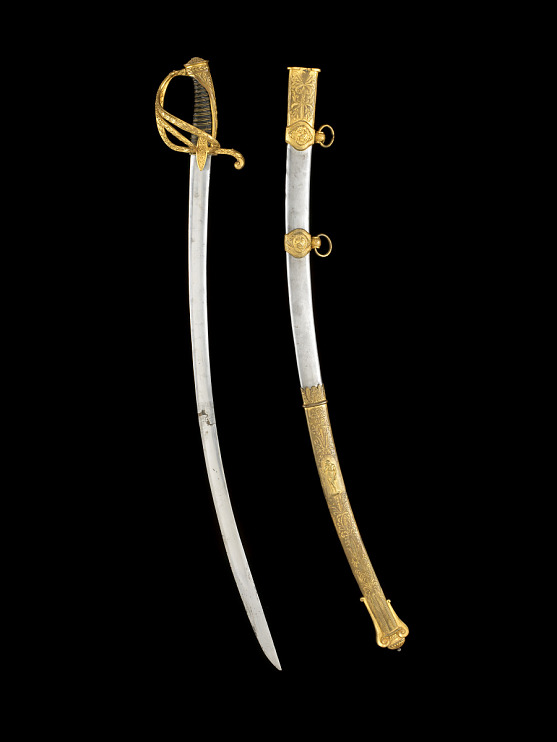 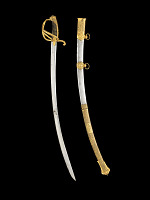