In 1775, 8,000 British troops were stationed in America; by war’s end, there were 56,000—more than half the king’s army. Persistent recruiting shortfalls meant that paupers and felons often filled the ranks; upper-class gentlemen served as officers.

British regiments were drilled and beaten into disciplined fighting units. Grenadiers—so named because they once lobbed hand grenades with lighted fuses—were the regiment’s elite, proud that they “knew no doubts or fears.” 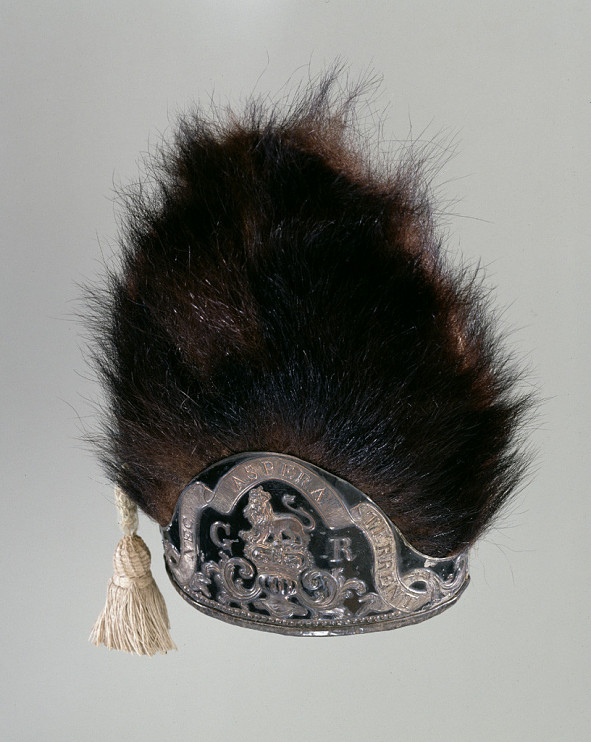