Just weeks after the outbreak of fighting at Lexington and Concord, delegates from every colony gathered in Philadelphia. They resolved to establish a unified colonial military “for the Defense of American Liberty.” In June 1775, they established a Continental Army and selected George Washington as its commander in chief. They authorized a Continental Navy in October and a contingent of marines in November. Most colonists harbored a deep distrust of a standing army, but the establishment of such a force proved a necessary step toward creating a nation.

Delegates to Congress were impressed by Washington's commanding presence, military experience, and political skill. “He has so much martial dignity in his deportment that you would distinguish him to be a general and a soldier from among ten thousand people,” wrote Benjamin Rush, a physician and signer of the Declaration of Independence, in a letter to Thomas Rushton, October 29, 1775. “There is not a king in Europe that would not look like a valet de chambre by his side.” 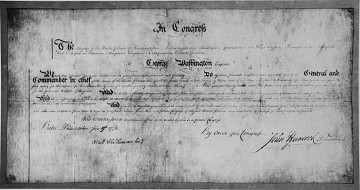 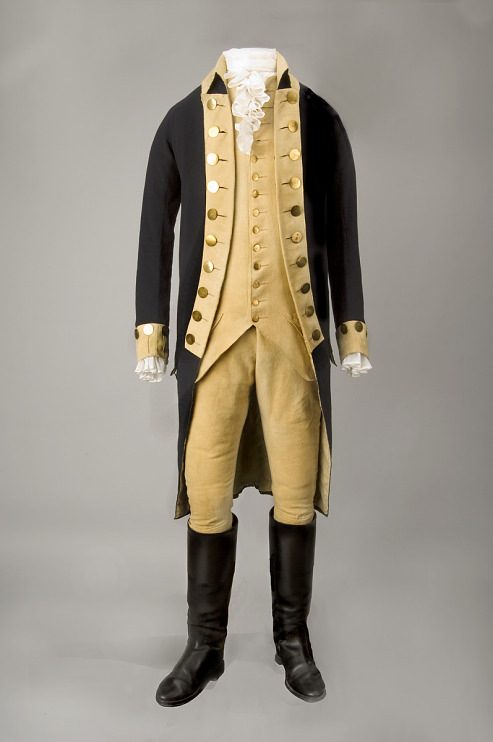 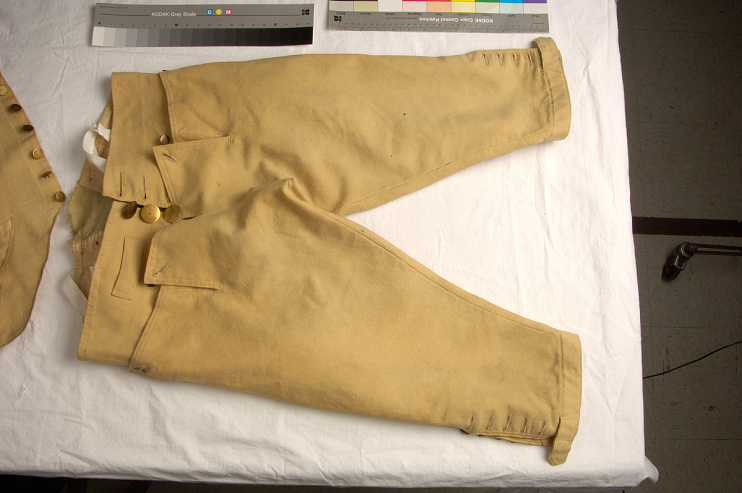 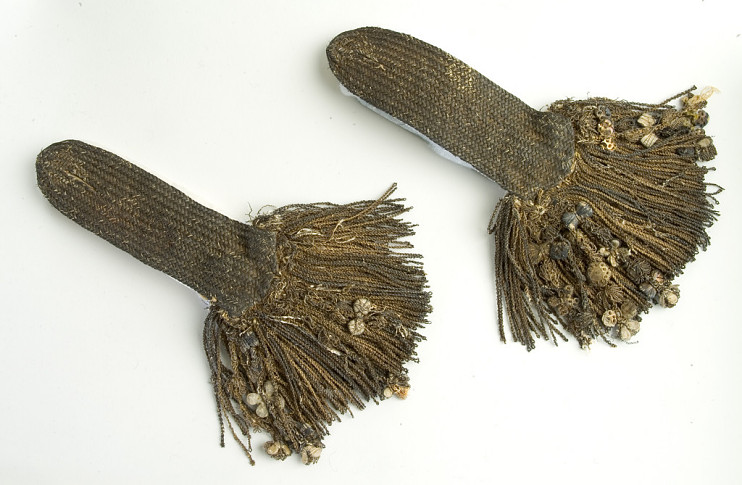 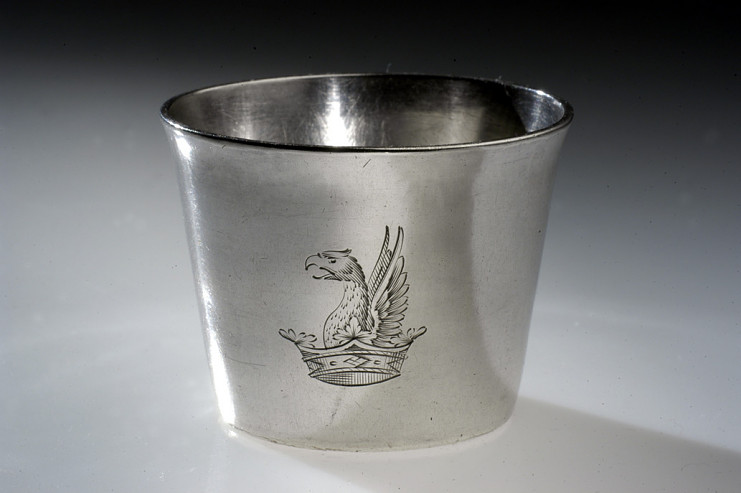 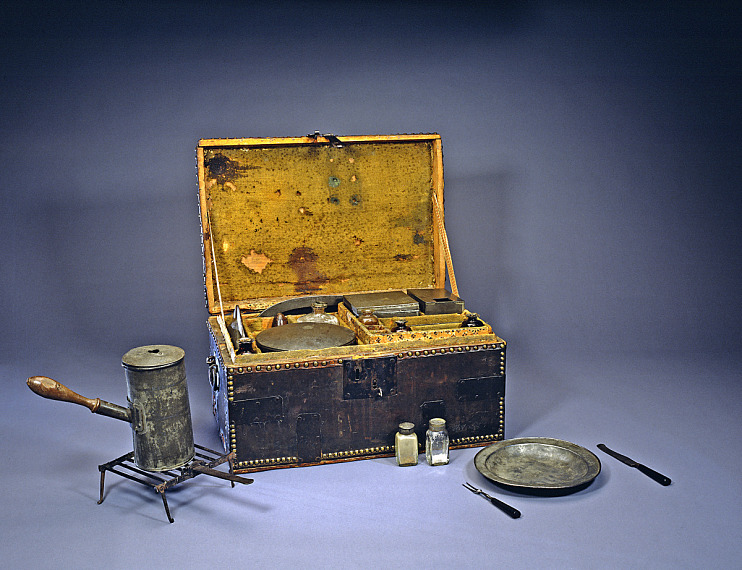 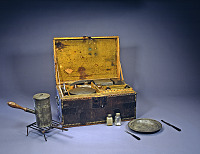