After the Civil War, thousands of Americans poured into the Great Plains on a collision course with western Indian tribes. Homesteaders, ranchers, and miners encroached on Indian lands and threatened native game and ways of life. They called on the U.S. Army to crush Indian resistance and confine tribes to government-controlled reservations.

In the decades following the Civil War, the U.S. Army fought dozens of engagements with Indians in the West. Lakota Chief Sitting Bull asked, “If the white men take my country, where can I go?”

The Fort Laramie treaty between the United States and the Lakota Indians was signed in 1868. Designed to bring long-lasting peace, it promised the Lakota that the Black Hills, which they considered sacred, would become a permanent part of the Lakota Indian reservation.

In 1874, however, Lieutenant Colonel George Custer led an expedition of 1,000 men and 110 wagons to explore the Black Hills. His stated goal was to identify a site for a fort to protect this Indian land. In fact, he was also interested in rumors that the Black Hills contained gold deposits. Custer found the rumor was correct. Prospectors quickly began staking illegal claims on the land, and then demanding that the army protect them from Indian attacks. This set the stage for another clash of arms.

At Little Bighorn (known to Indians as Greasy Grass), the U.S. Army suffered its greatest loss during the western Indian Wars.

On June 25, 1876, the army sent some 1,600 troops, including the Seventh Cavalry, to trap a large group of roaming Lakota Indians and force them onto a reservation. The plan was to attack simultaneously from three sides. However, Lieutenant Colonel George Custer, who led one body of troops, thought he had enough men to defeat the Indians alone. He divided his 600 troops into thirds and attacked. The Indians greatly outnumbered Custer, and defeated each group in turn, killing Custer and more than 200 others. The loss so outraged the government that it mounted a new offensive that finally crushed armed Lakota resistance. 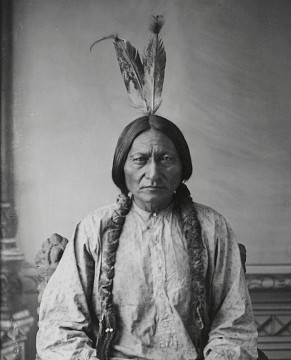 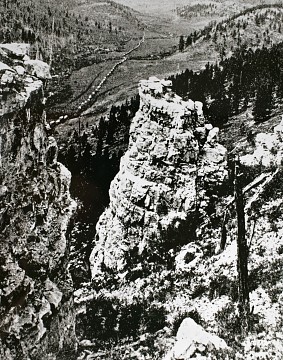 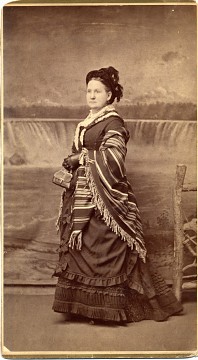 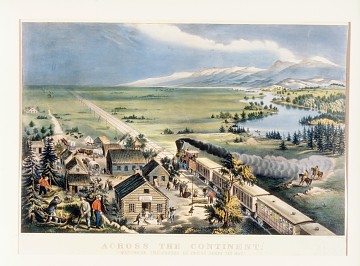 Across the Continent, 1868 by Currier & Ives 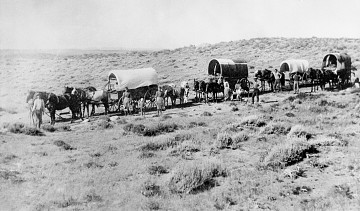 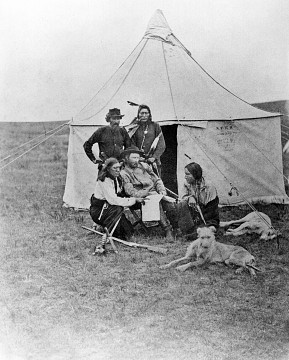 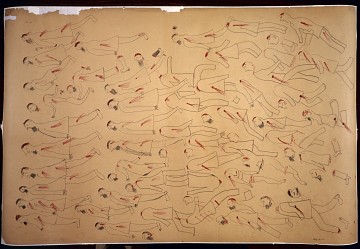 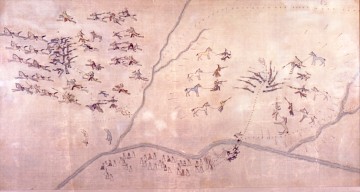 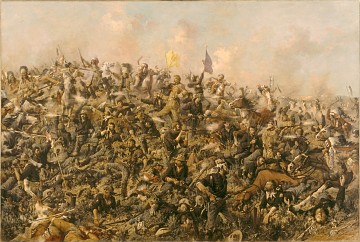 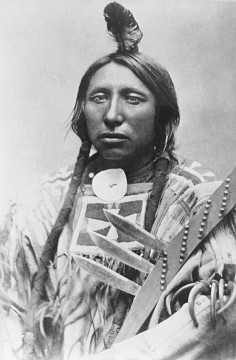 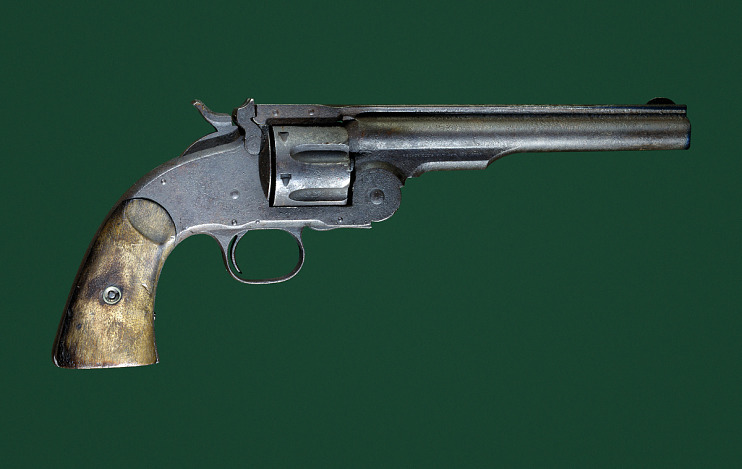 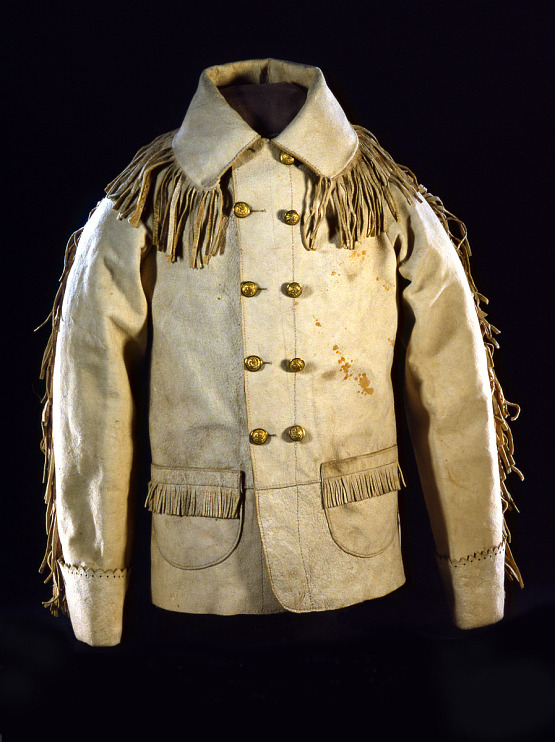 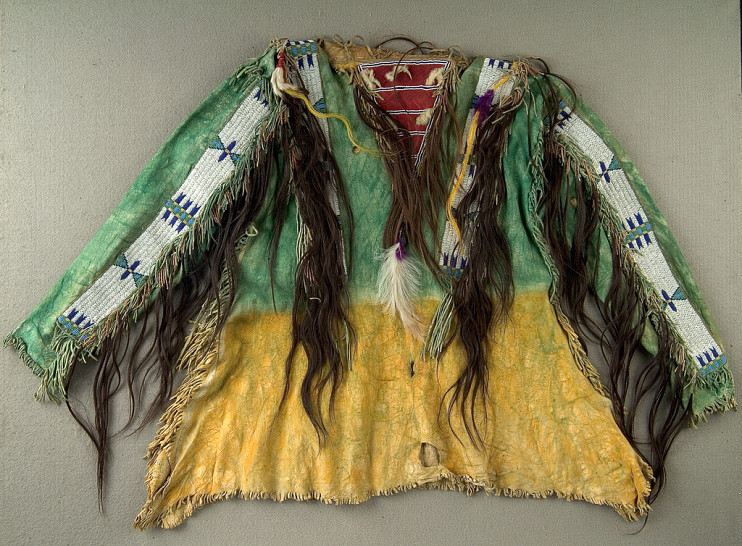 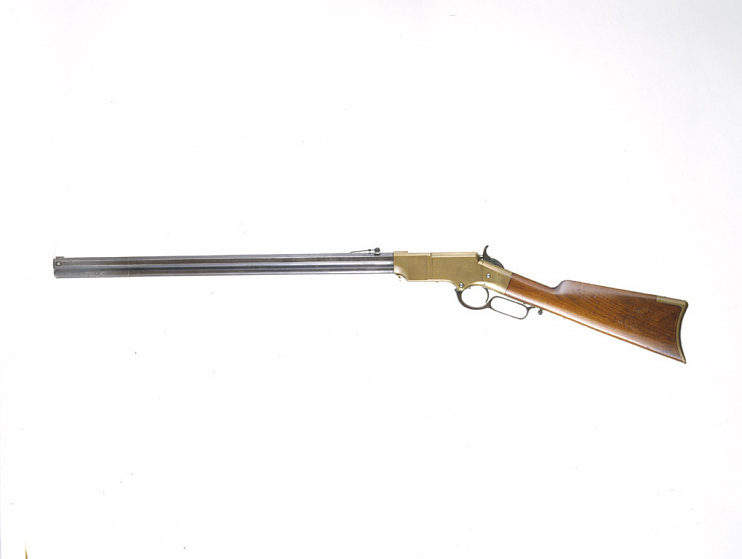 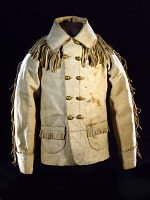 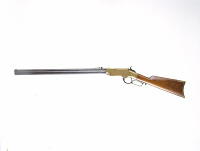