At 7:55 a.m on December 7, 1941, the quiet of a Sunday morning was shattered by the drone of low-flying planes, then thundering explosions and strafing gunfire, and then wailing sirens and antiaircraft fire. Nearly 200 Japanese bombers, torpedo planes, dive-bombers, and fighters swarmed over Hawaii’s Oahu Island, pummeling U.S. ships and aircraft. An hour later a second wave attacked. By 10 a.m., eighteen ships were listing or sunk in the oil-slicked, burning waters of Pearl Harbor; more than 300 aircraft were destroyed or damaged; nearly 2,500 Americans were dead and more than 1,000 were wounded.

On December 8, President Franklin Roosevelt asked Congress to declare war on Japan. Congress did so, and the president signed the declaration of war the same day. On December 11, Nazi Germany and Fascist Italy declared war on the United States. For Americans, the global war that had been raging for two years was just beginning. 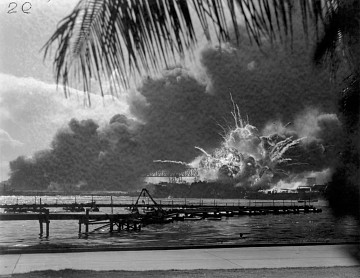 The destroyer U.S.S. Shaw under attack 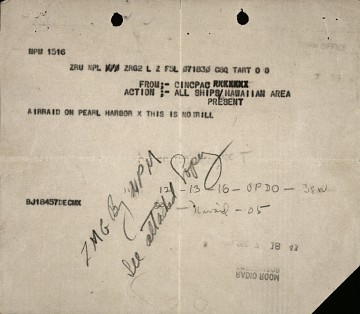 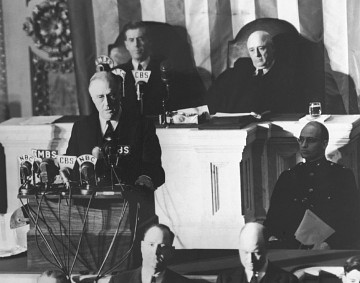 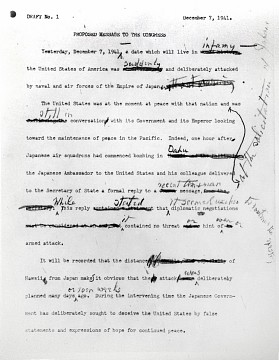 Typewritten draft of President Roosevelt’s address to Congress, with his hand-written revisions 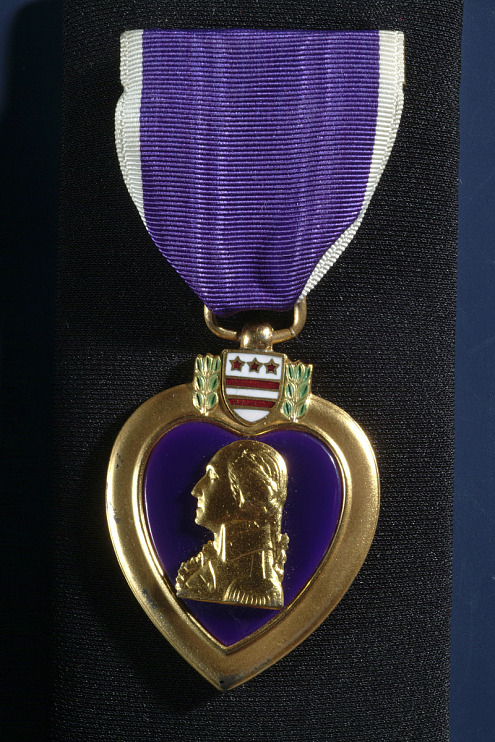 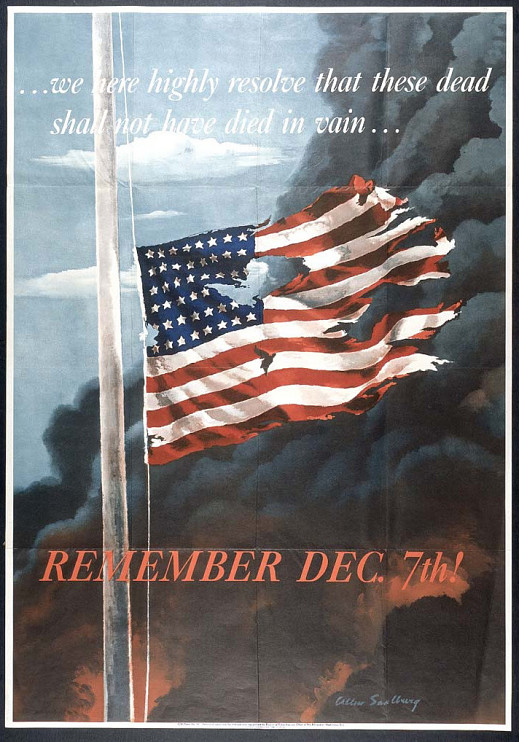 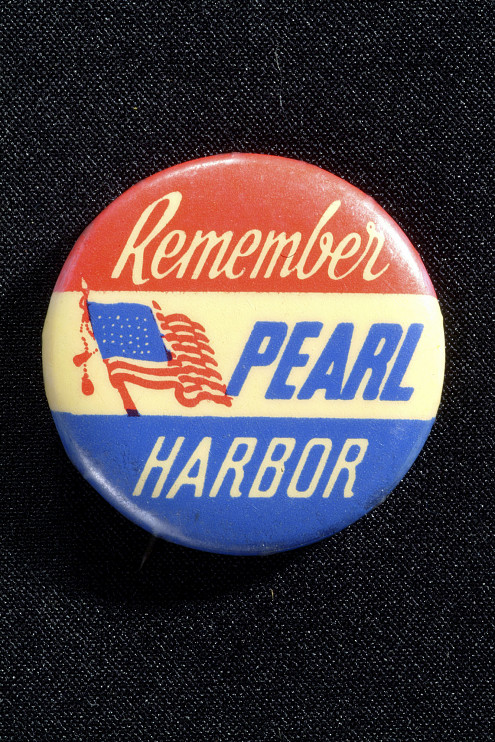 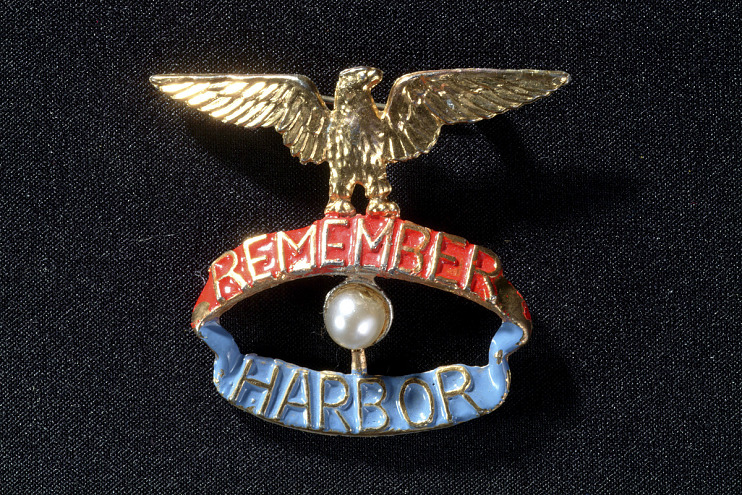 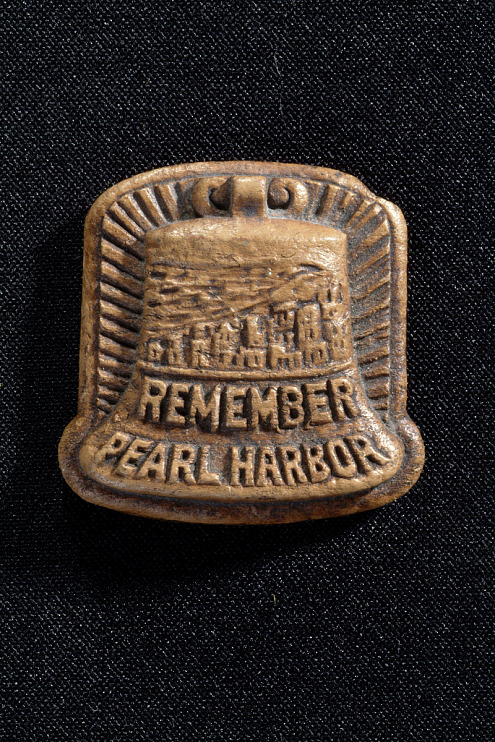