Strangers in adjoining bunks had just weeks to become brothers in arms. Trainees learned to snore, shower, sweat, swear, smoke, and soldier together. 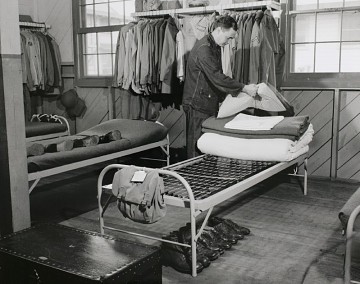 “You’re in the Army Mr. Green. We like the barracks nice and clean.” 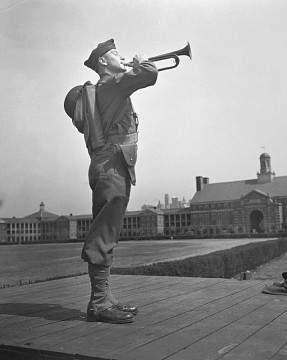 The company bugler marked the strict regimens of military life, calling out orders from reveille to taps. 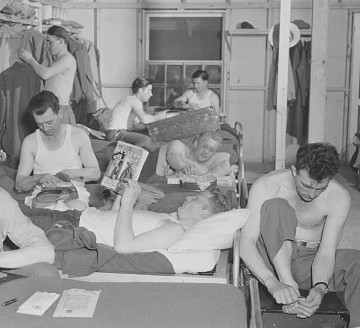