Battle of the Bulge

On December 16, 1944, Allied troops were massed along miles of the German border when the Nazis mounted a surprise offensive in the forests of Belgium. The Allied line bulged, but did not break. A month of bitter fighting in winter cold and deep snow cost the Allies nearly 80,000 casualties; some 20,000 Americans were killed. The battle further depleted Germany’s disappearing resources and fighting forces; its army by now was deploying boys, many younger than sixteen. But the Germans’ desperate resolve hardened, setting the stage for a bloody battle for Berlin and the German homeland. 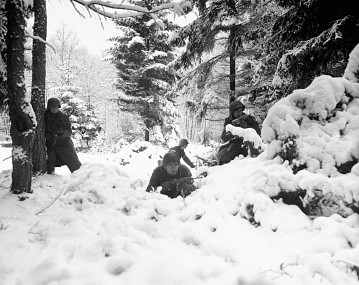 American infantrymen during the Battle of the Bulge 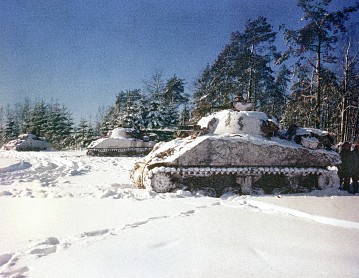 M4 Sherman tanks at the Battle of the Bulge 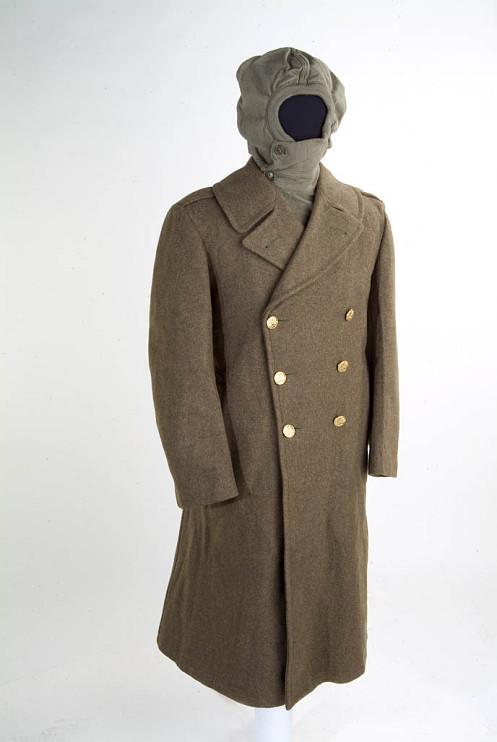 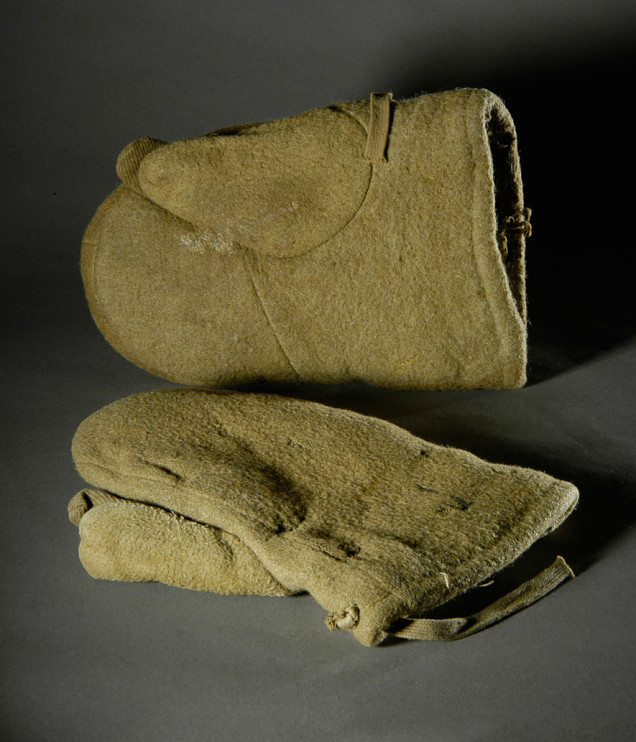