“We are all in it—all the way,” President Franklin Roosevelt told Americans during a radio broadcast two days after the United States entered the war. “Every single man, woman and child is a partner in the most tremendous undertaking of our American history.” Sixteen million donned uniforms. The millions more who stayed home were a vast civilian army, mobilized by the government to finance the war effort, conserve natural resources, and produce a continuous flow of war material.

When the United States entered the war in 1941, American defense industries were already churning out planes and ships, trucks and tanks, guns and shells, and supplies and equipment. Tons of goods were being shipped to Britain and other nations battling Axis advances. As America joined the fight and battlefronts multiplied around the globe, demands on war production skyrocketed. Civilian industries retooled, making tanks instead of cars, parachutes instead of stockings, even machine guns instead of Kleenex®. And as men went off to war, six million women took their places on factory floors and assembly lines. 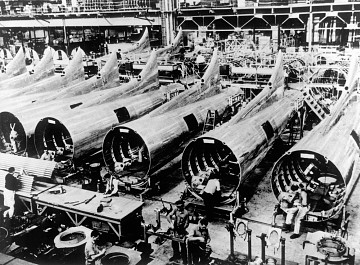 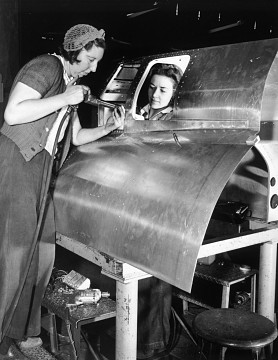 Women workers riveting a section of a B-17 bomber 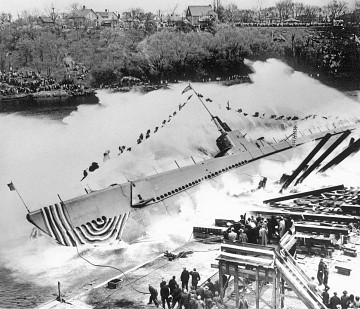 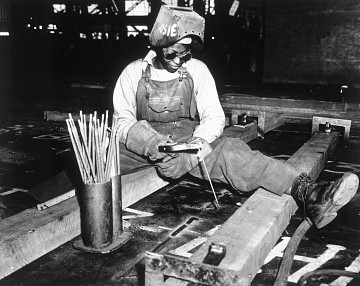 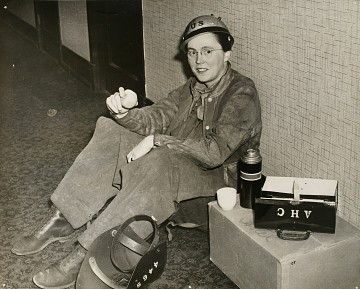 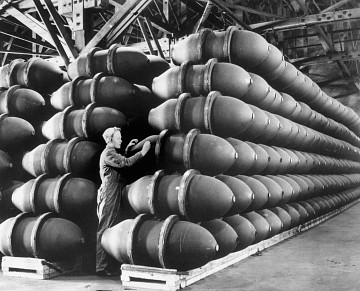 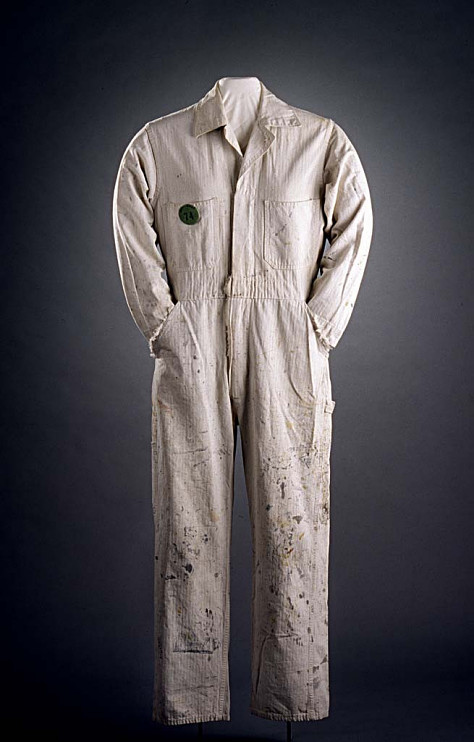 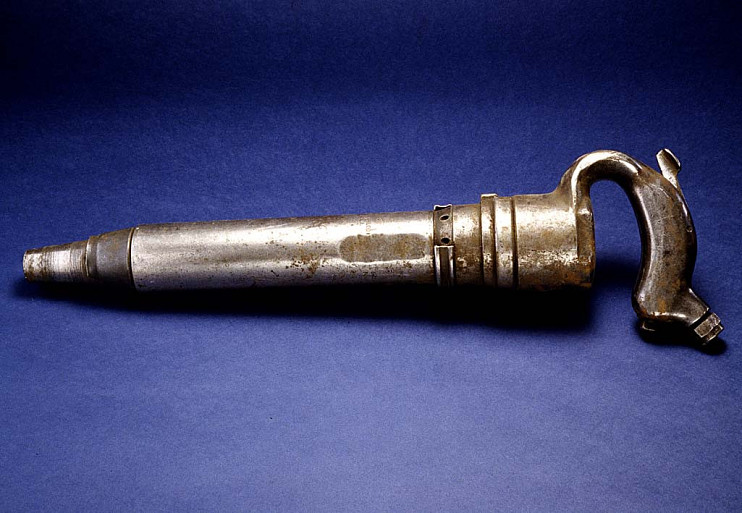 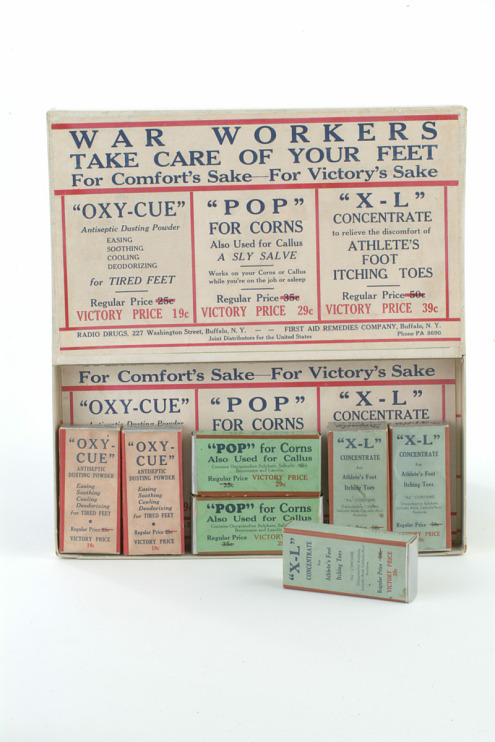 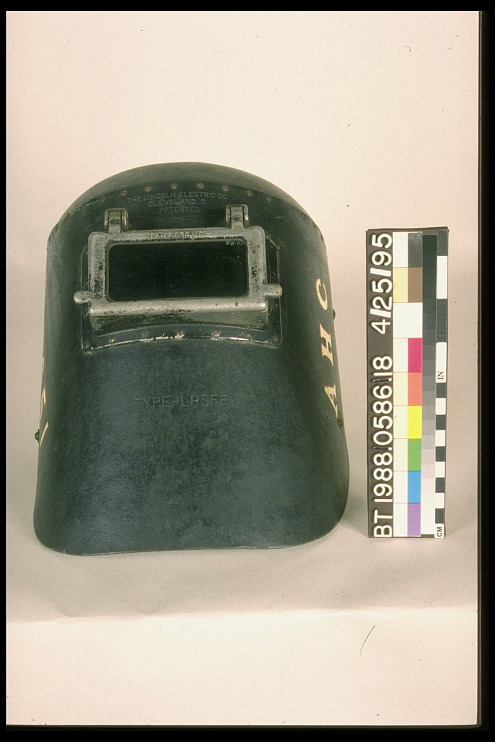 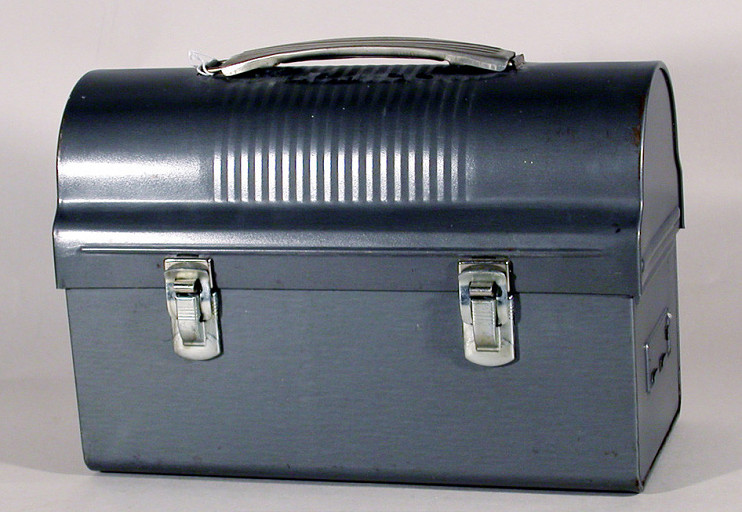 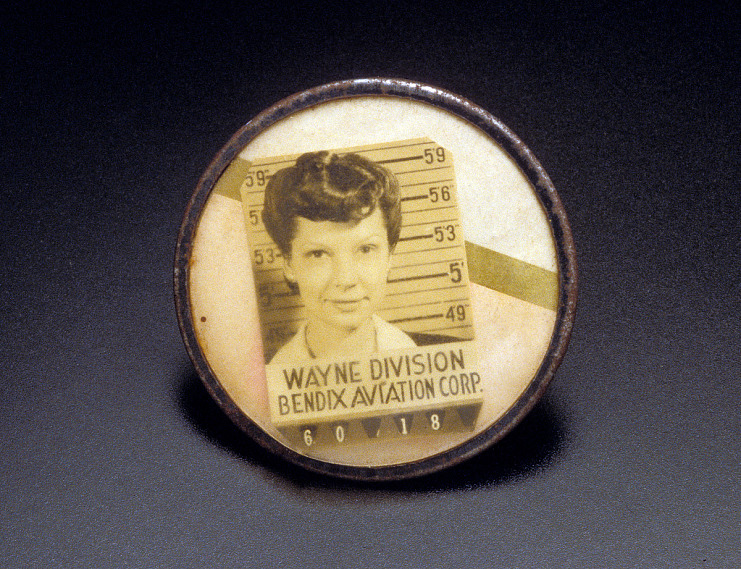 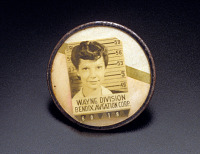