Adolf Hitler and his Nazi Party swept to power in 1933. Immediately he began a vengeful and compulsive quest to remake Germany—and the world. He rebuilt Germany’s war machine, mobilizing industry and expanding the military. He seized territory: the Rhineland in 1936, Austria and portions of Czechoslovakia in 1938, and Poland in 1939, sparking World War II. In 1940, he launched air attacks on Great Britain and took France. He invaded the Soviet Union in 1941 and even set his sights on the United States.

As the Nazi blitzkrieg, or lightning war, raced across Europe, German forces committed unnumbered atrocities against the men, women, and children in their path, especially Slavs. Most notoriously, the Germans undertook the systematic brutalization and mass murder of Jews, Gypsies, homosexuals, and others they deemed “undesirable.” 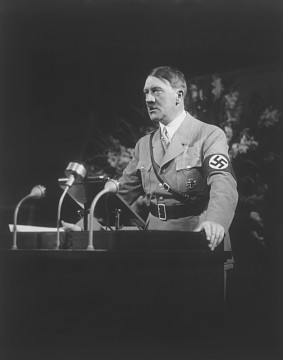 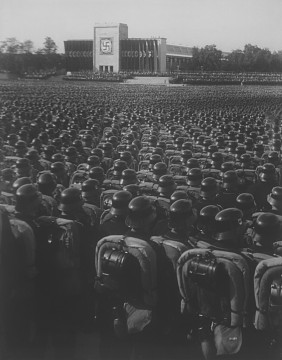 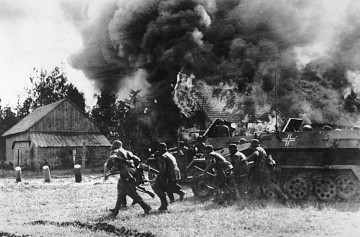 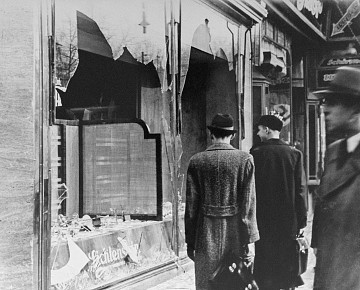 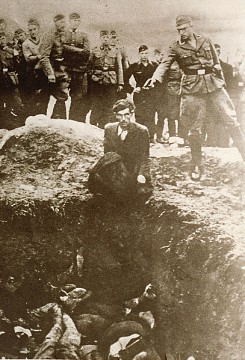 Mass execution of Jews in the Ukraine 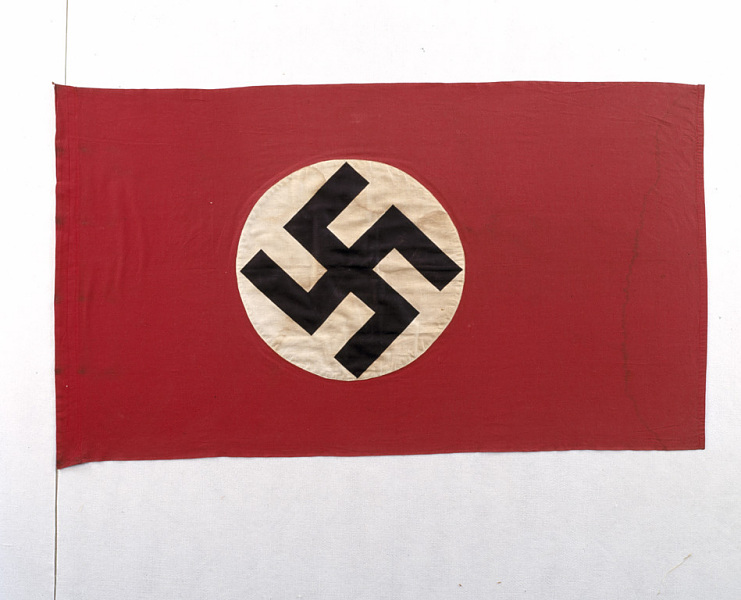 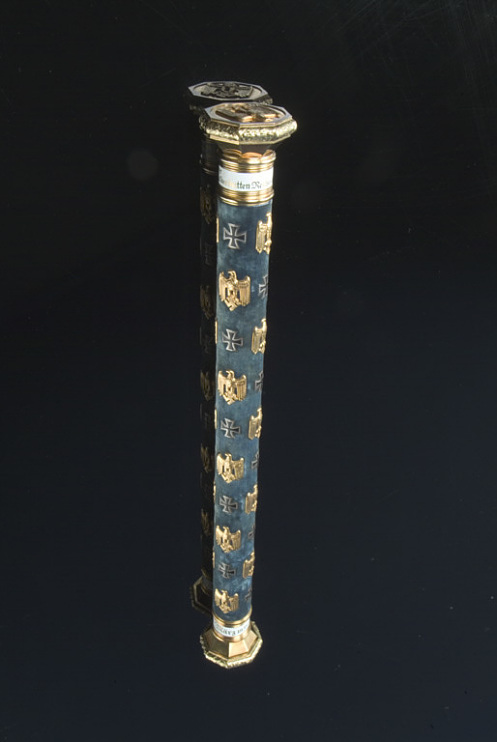 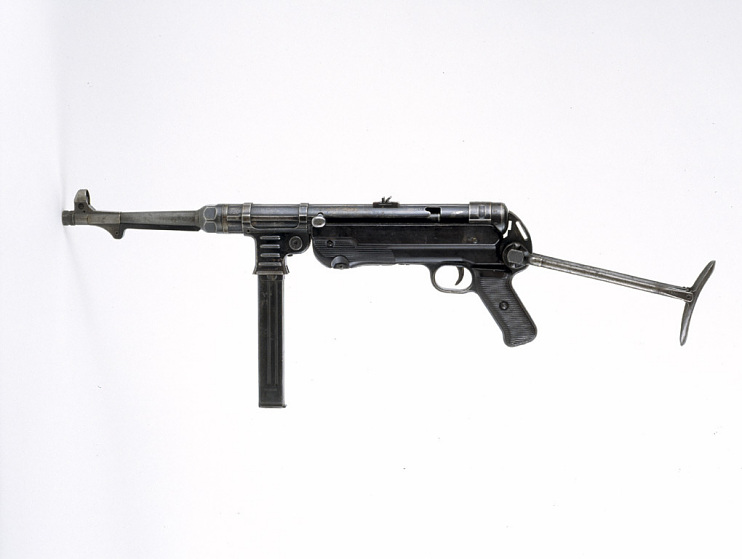 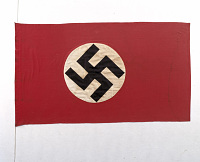 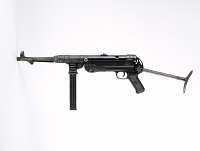