In early spring of 1945, Allied infantry and armored divisions, in concert with a massive, merciless bombing campaign, pushed toward Berlin from both west and east. Millions of Allied troops advanced across Germany, breaking through German defenses and taking thousands of prisoners of war.

Along the way, they freed Allied prisoners of war from prison camps. During the war nearly 94,000 Americans, about 200,000 Britons, and 5,700,000 Soviets were taken prisoners of war by Nazi Germany. While English and American captives were sometimes mistreated, Slavs—considered racially inferior by the Germans—were routinely brutalized, starved, left to die of disease, or executed.

In the first week of May, following Adolph Hitler’s suicide on April 30, the Nazi regime collapsed. Berlin fell to the Soviets, and Axis armies in Italy gave up. On May 7, 1945, Germany surrendered, and the war for Europe was over. 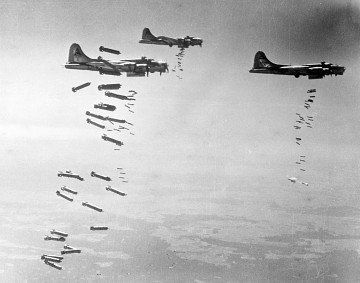 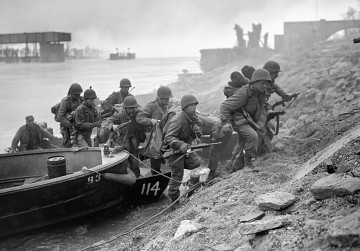 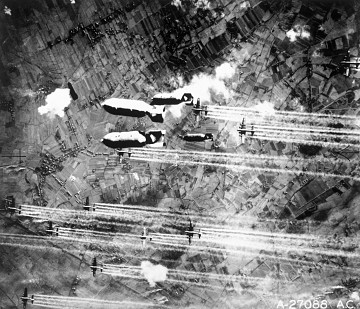 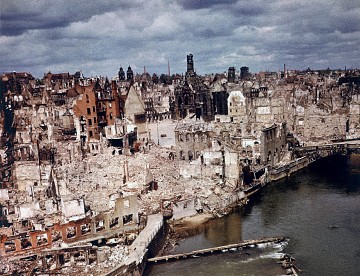 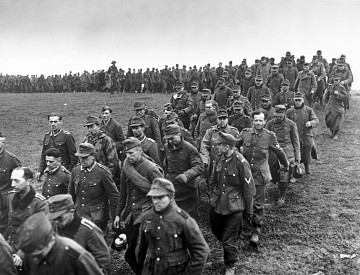 German prisoners on the march 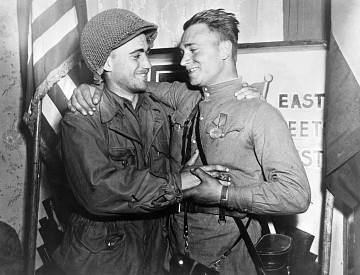 American and Russian allies celebrate the fall of Berlin 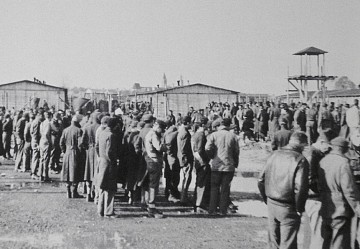 Stalag Luft 3, a German POW camp for officers and pilots 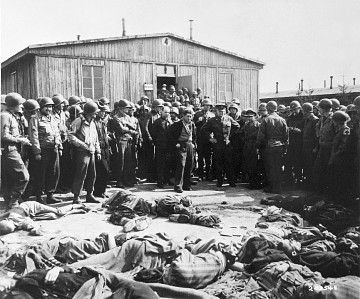 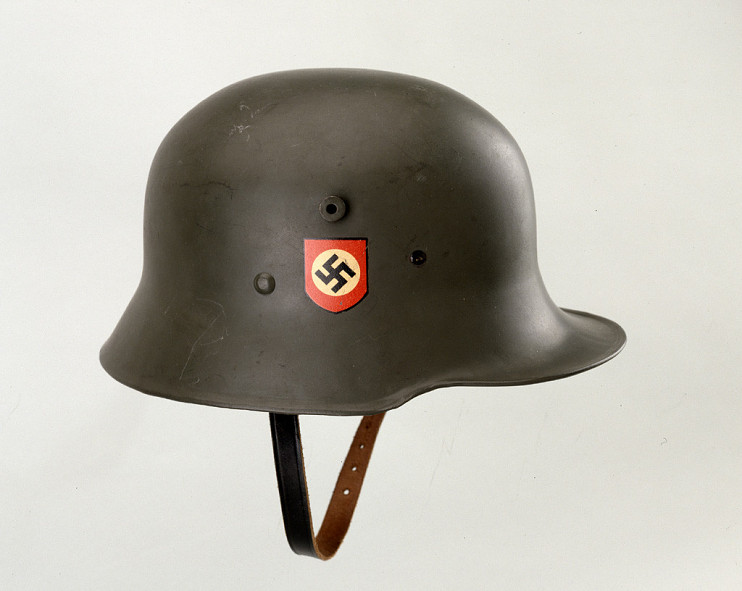 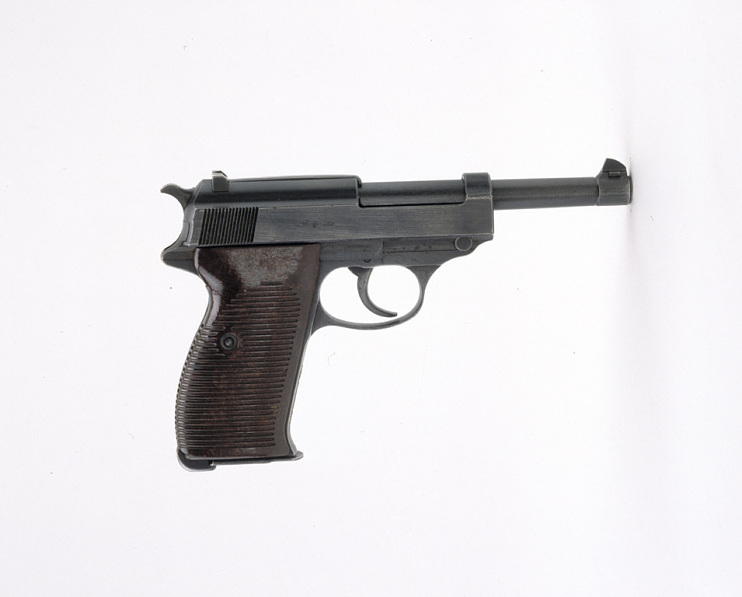 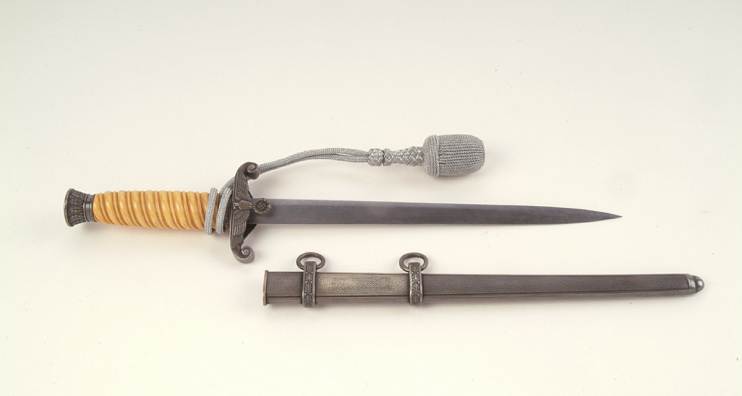 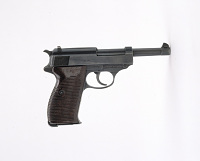