Race Cars in the NMAH Collection

Auto Racing Collections of the National Museum of American History 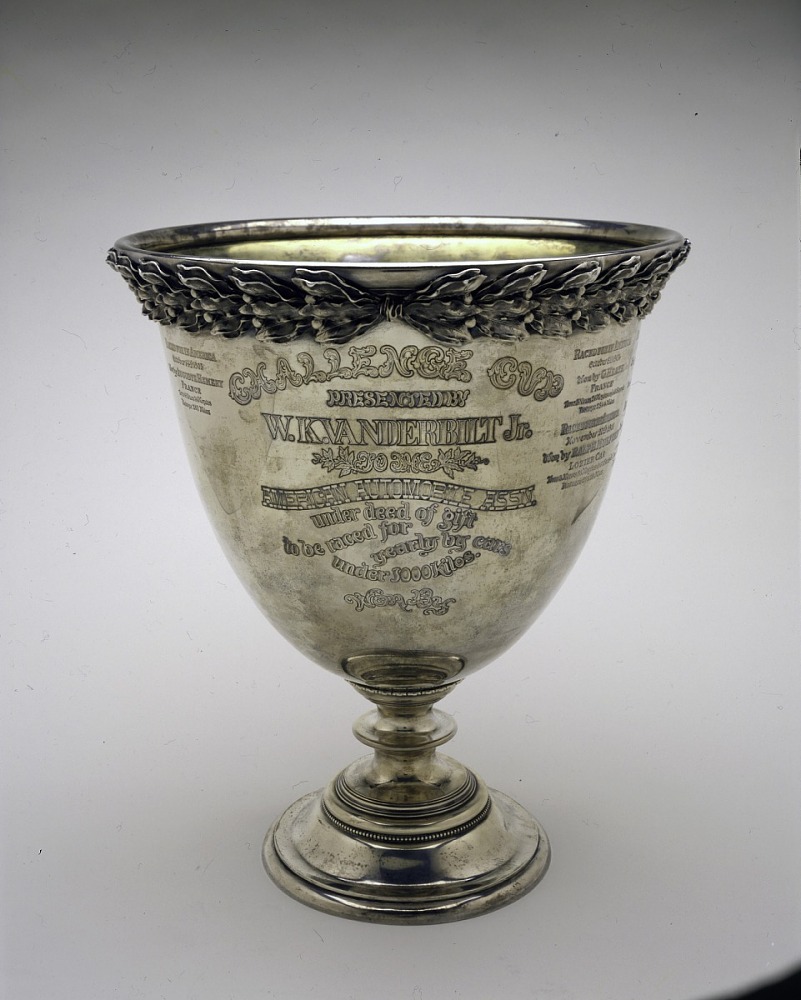 Gift of William K. Vanderbilt, Jr.
View object record
From the earliest race car in the collection (1902) to recently acquired objects, the collections encompass distinct types of vehicles and accessories developed for many categories of racing. The collections reflect participation by drivers and tinkerers at the grassroots level, professional drivers, corporate sponsors, and a well-organized racing establishment. Intense competition, monetary rewards, media coverage, and a strong spectator base have served as incentives that helped to establish and perpetuate many forms of auto racing as iconic American traditions.

Despite the seemingly inclusive nature of auto racing, objects in the collection reflect the challenges that women and racial and ethnic minorities faced when they competed in predominately white male racing enclaves. The collections document the persistence and successes of women and people of color as they overcame discrimination, helped to integrate auto racing, and navigated systems for obtaining financial backing, driver training, and competitive race car technologies using little more than their wits, skills, and determination. 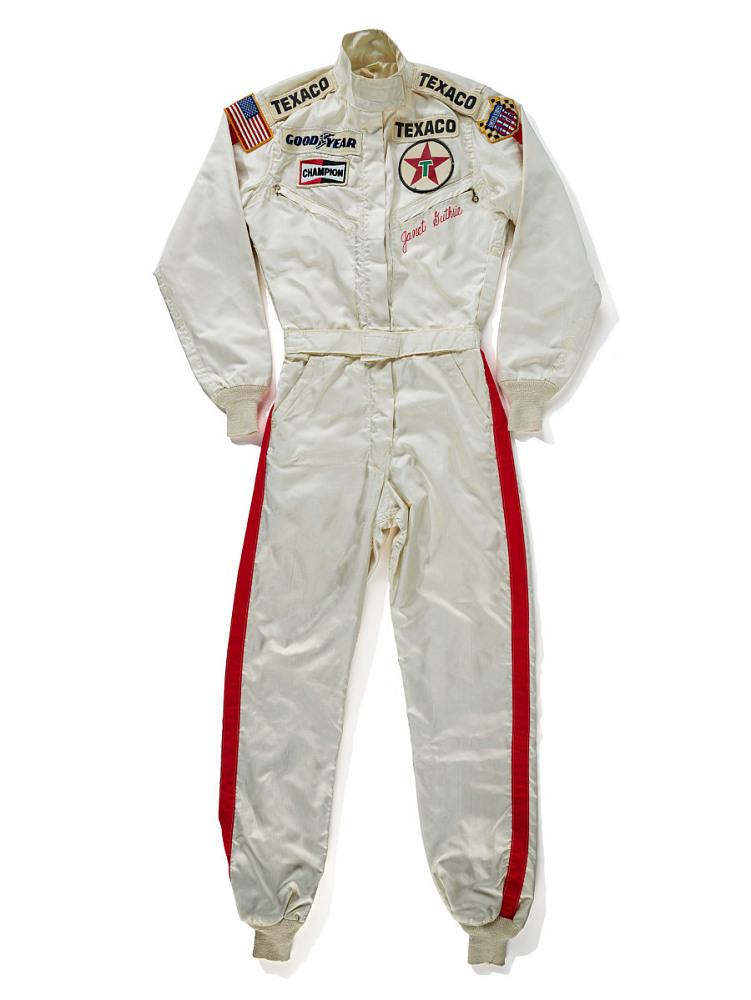 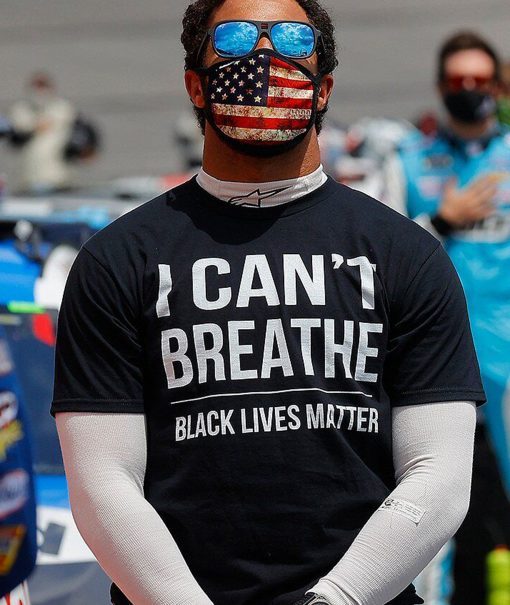 Historic race cars and racing objects exist at NMAH because of generous donations dating back to 1929. From pioneer race car builders to recent collectors and grassroots racing heroes, donors have contributed a meaningful cross section of American auto racing and its material history. Race cars and objects in the collection reflect the deeply entrenched place of racing in sports and popular culture; the aspirations of drivers, car owners, and would-be champions; and the enthusiastic support of a large spectator and fan base.