The museum’s Corvette ZR-1 represents America's long tradition of sports car racing and endurance challenges. In 1989, Tommy Morrison and his Morrison Motorsports team set out to prove that a Corvette ZR-1 could compete in the International Motor Sports Association’s GTO class of racing (Grand Touring Over 2.5 liters engine displacement). Morrison’s car No. 92 finished fourth in the GTO class and twelfth overall at the 24 Hours of Daytona in 1991. At the 12 Hours of Sebring in the same year, No. 92 finished sixth in GTO class and sixteenth overall. 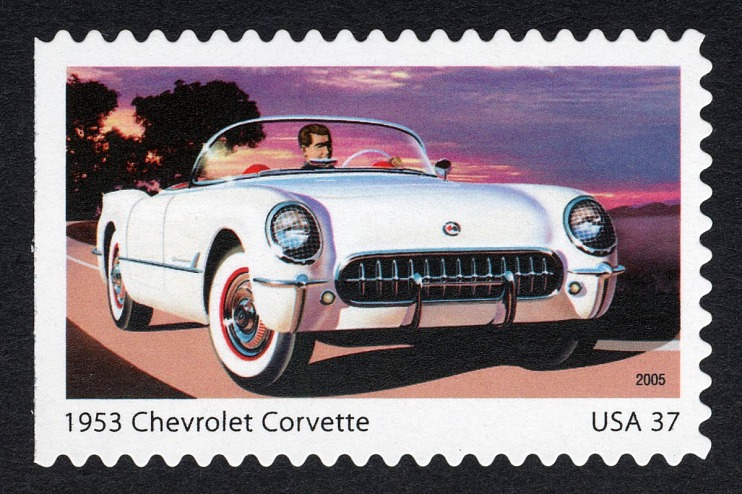 After World War II, many American soldiers returning from overseas brought home their enthusiasm for European sports cars. In 1953, General Motors unveiled its answer to MG, Jaguar, and other popular sports cars: the Chevrolet Corvette. The Corvette instantly set a standard of performance and style for American factory-built models.

In 1990, the anticipated release of the Corvette ZR-1 set the automotive world buzzing with excitement. Once unveiled, the car graced the cover of every major automotive magazine. Chevrolet dubbed it “King of the Hill.” The ZR-1 was not just a faster Corvette; it was a high-performance sports car. General Motors had collaborated with Lotus to design the lightweight, all-aluminum LT5 engine and had outsourced engine production to Mercury Marine. Sleek body lines and a convex rear end adorned with rectangular tail lights made the ZR-1 instantly recognizable. 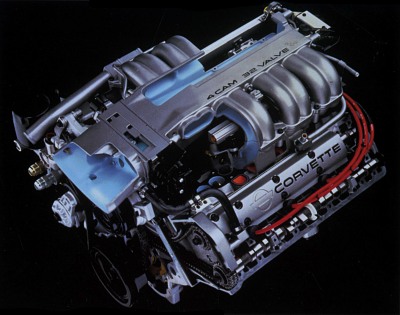 Tommy Morrison and his Morrison Motorsports team saw the 1990 Corvette ZR-1's potential to become competitive in sports car endurance racing. With sponsorship from EDS (Electronic Data Systems), Mobil 1, and Goodyear, and engineering support from General Motors, the team set their sights on races at Daytona and Sebring in Florida. No. 92 underwent slight modifications for race readiness, with off-the-shelf Chevrolet parts but without exotic racing components. A less restrictive exhaust system and recalibrations to the car's electronic systems brought the stock LT5 V-8 engine from 375 horsepower to 420 horsepower. The chassis had integrated racing components, a full roll cage, and a modified suspension system to withstand the stresses of endurance road race courses. Finishing touches included a set of racing brakes and racing tires. Gutting the passenger compartment and modifying the body with molded carbon fiber panels sculpted to enhance aerodynamics reduced the car’s weight by about 600 pounds. At 2,838 pounds plus driver and fuel, No. 92 was slightly heavier than its GTO competitors.

On February 3, 1991, at the Daytona International Speedway, the Morrison Motorsports team set out to prove that a slightly modified Corvette ZR-1 could finish the 24-hour challenge and compete with factory-built GTO racers. Over those 24 hours, alternating drivers of No. 92 included some of the best in stock car racing: R. K. Smith, Andy Pilgrim, Doc Bundy, and Joe Varde. Rain and poor racing conditions hampered the race's start, but Pilgrim’s experience in wet weather kept the car in the running. Over the course of a drizzly night, the top positions changed several times. By dawn, No. 92 was running third in class and finished fourth in class and twelfth overall.

Several weeks later, on March 16, 1991, Morrison hit Sebring International Raceway. Car No. 92 qualified in the middle of the field at eleventh in class. The race would see heavy rain and record-setting cautions (slow-down orders)—over one-fourth of the event. Car No. 92 endured the entire 12-hour race with a slow but steady improvement on its starting position, finishing sixth in the GTO class and sixteenth overall. 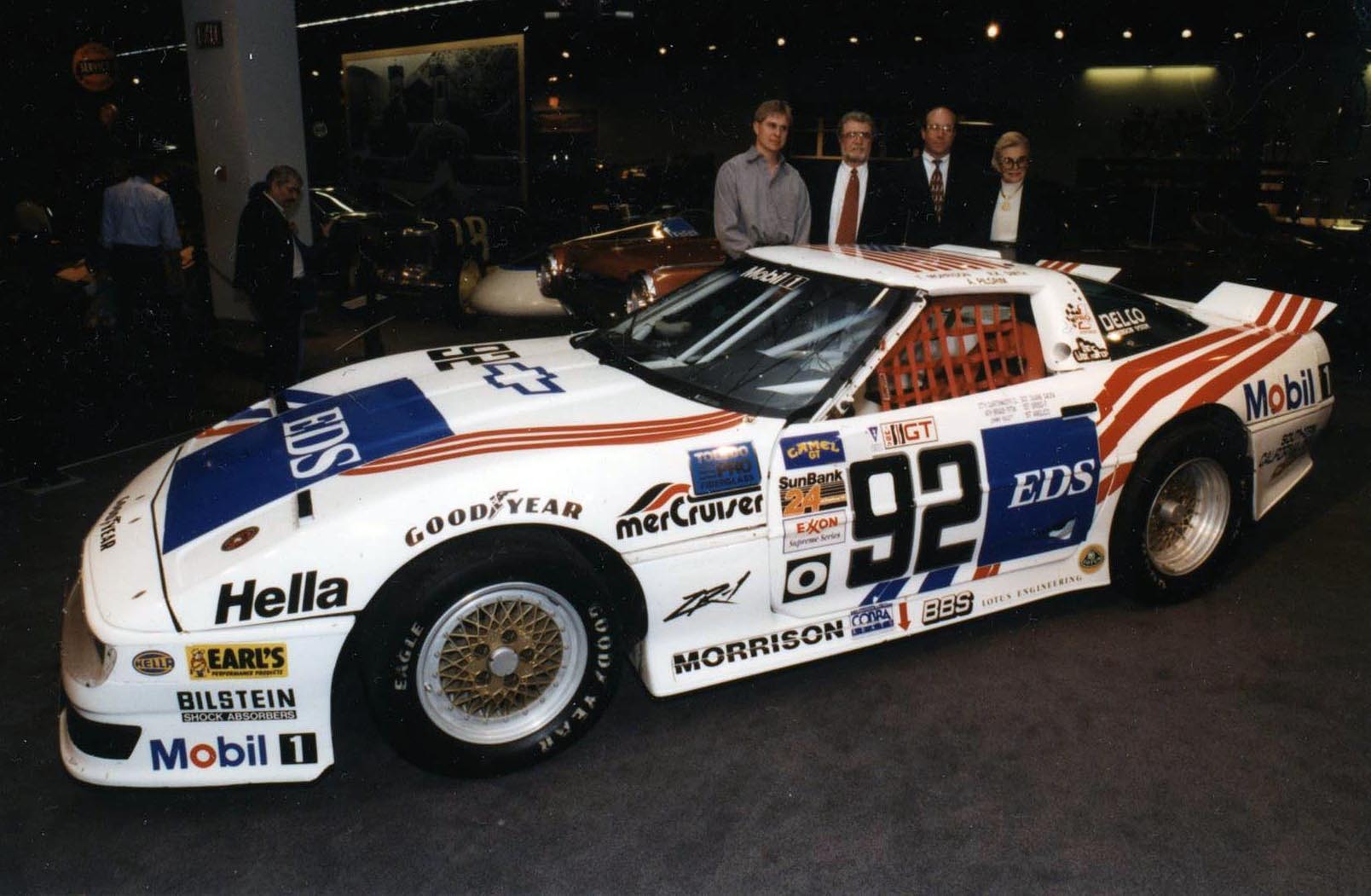