This website is based on an exhibition that was on view at the National Museum of American History from June 28, 2017 to June 3, 2018.

Religious freedom is a fundamental principle of American life. While taken for granted today, its acceptance emerged only gradually in the nation’s history. The many peoples who called early America home represented a great variety of spiritual traditions. Although most colonies had established churches that received state support, the framers of the Constitution and its Bill of Rights determined that the nation as a whole should not follow this precedent, but protect the free exercise of all religions. Rather than limiting belief or practice, religious freedom fostered diversity and growth. 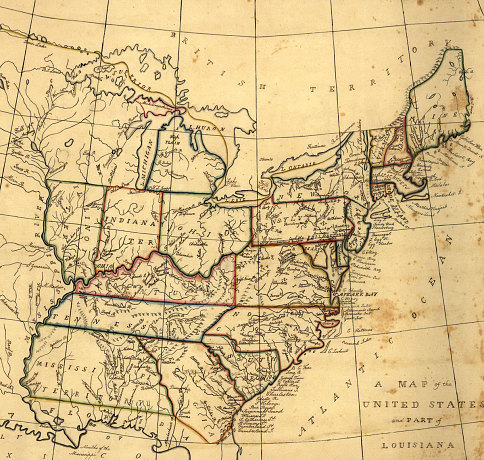 THIS EXHIBITION WOULD NOT HAVE BEEN POSSIBLE WITHOUT THE GENEROUS SUPPORT OF THE FOLLOWING:

The Foundation for Religious Literacy and H. Bruce McEver