The original thirteen states were home to approximately three thousand churches and more than a dozen Christian denominations, including Anglicans, Baptists, Catholics, Congregationalists, Lutherans, Methodists, Presbyterians, and Quakers. But Christianity existed from the beginning alongside other traditions. Judaism was practiced from Charleston to Boston. Islam and African traditions were brought by enslaved people. Native American rituals survived against the odds. New movements, such as Mormonism, prospered beyond all expectation. These faiths were soon joined by many others, making the United States among the most religious nations on Earth, where all are free to believe as they choose. 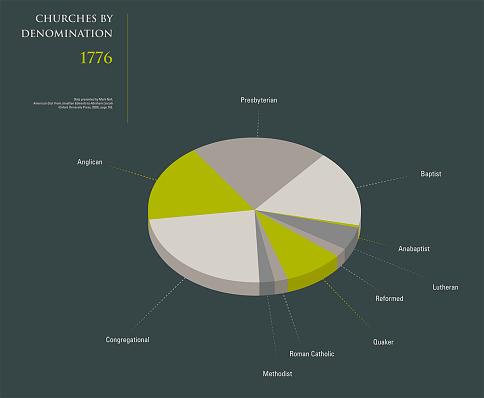 From America’s God: From Jonathan Edwards to Abraham Lincoln by Mark Noll

‹ Religion in Early America up Freedom ›