Dr. William Taylor, Jr., known as Billy, was an educator, composer, actor, jazz pianist, and elder statesman. He was a cultural advocate and innovator whose Renaissance-man accomplishments made him a leading cultural voice of his and successive generations. Taylor was the first to call jazz “America’s classical music” and discussed its role as a gateway to understanding America’s cultural identity and the African American cultural soul. 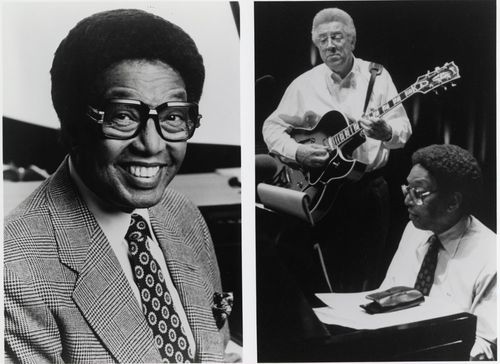 Born in Greenville, N.C., July 24, 1921, Dr. Taylor claimed Washington, D.C., as home. He moved to the nation’s capital shortly after his birth and was raised to value the arts and education as well as African American accomplishments widely promoted at the time.

“I had much reinforcement in terms of who I was, what I was about, and the tremendous contributions that black people have made to science, music, art, government,” he said in an April 1981 “Festival of the Arts” interview at Norfolk State University. “Black accomplishment was very visible in Washington, what with the judges, lawyers, and other over-achievers—so I had no problems. I was led to believe that any field that I wanted to go into I had the possibility of success.”

And succeed he did. In 1942, Dr. Taylor earned a B.S. in Music from Virginia State College, where he had started out as a sociology major (listen to oral history clip) to win the approval and financial support of his father, a dentist. A Master’s and a Ph.D. in Music Education followed from the University of Massachusetts-Amherst. Only later did he learn of his father’s secret support (listen to oral history clip) after the detour into music. He related these stories in a 1993 Smithsonian Jazz Oral History program interview with NEAJazz Masters.

In the Big Apple

Arriving in New York City in the 1940s, Dr. Taylor captured the attention of tenor saxophonist Ben Webster at Minton’s and was invited to join his band. He soon became a popular attraction on the jazz club circuit and pianist Art Tatum became a friend and mentor. Broadway beckoned in 1945, when Dr. Taylor replaced Benny Goodman’s band in the musical The Seven Lively Arts. A year later he toured Europe with the Don Redman Orchestra and remained behind to work in Paris and Holland. 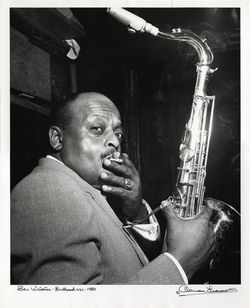 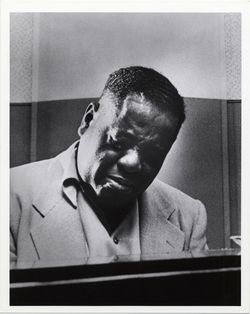 Returning to the states, Dr. Taylor became house pianist at Birdland in New York, performing with such notables as Charlie Parker, Miles Davis, John Coltrane, Stan Getz, Art Blakey, and Lester Young. In the 1950s, he formed the Billy Taylor Trio with Charles Mingus and drummer Marquis Foster. Over the years, a series of jazz greats joined the line-up. 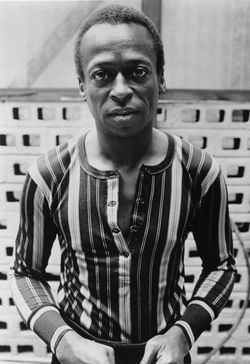 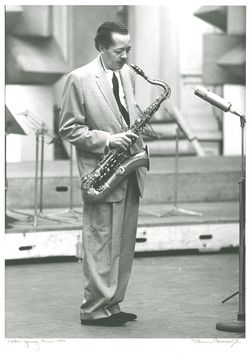 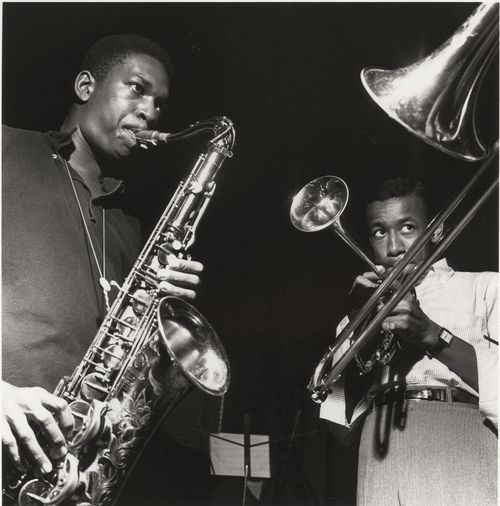 With changes in America’s cultural and social climate in the late fifties and sixties, Dr. Taylor expanded his role from musician to jazz educator and social/cultural raconteur, forming a perfect union between sociology and music. He hosted a 13-part television series on jazz, became a New York radio DJ (WLIB-FM), appeared in regional stage plays and on television shows, including an episode of CBStelevision’s You Are There, playing the role of Jelly Roll Morton. Dr. Taylor became the first African American to host a daily radio show on a major New York station (WNEW), wrote about jazz for publications such as Saturday Review and Downbeat, and hosted Jazz Alive! a weekly National Public Radio (NPR) show that became the most popular jazz series in NPR history. Perhaps lesser known is the civil rights motivation behind some of Dr. Taylor’s music and cultural innovations. His composition I Wish I Knew How It Would Feel To Be Free, was identified by NPR as an anthem of the civil rights movement. Dr. Taylor’s co-founding of JazzMobile in New York City changed music outreach to the masses.

The Birth of JazzMobile

JazzMobile evolved after social scientist Dr. Kenneth Clark convened a group of musicians, including Dr. Taylor, to discuss research related to how understanding the role of the arts in black culture could help inner-city black youth overcome their disadvantaged surroundings. In his interview with Norfolk State, Dr. Taylor related the personal catalyst for his concern and the evolution of the JazzMobile:

“I was really interested in cultural relationships and interaction. Growing up in the segregated capital of our country, I couldn’t go down to the Woolworth store when I was a kid and buy a hot dog and eat it unless I stood up. That seemed rather stupid to me. And there were a lot of other things in the nation’s capital that were enigmatic to me, that I couldn’t deal with on a personal basis.”

Dr. Clark’s report “Youth in the Ghetto” lead to the Haryou Act (Harlem Youth Opportunities Unlimited) in 1962 to increase educational and employment opportunities for black youth in Harlem. The Johnson Administration provided tens of millions of dollars in funding but the cultural arts component was cut from the effort.

“We thought this was a direct slap in the face of the fields we represented, so we formed the Harlem Cultural Council,” Dr. Taylor said. Committed to doing “something along these (cultural arts) lines to help our own youth,” the group looked for a demonstration project. Inspiration came at the New York World’s Fair when a member of the Council saw hundreds of people bypassing elaborate, multi-million dollar building exhibitions to follow music offered on a simple, mobile bandstand. The group grasped the concept and Dr. Taylor offered, “We can up-date the New Orleans tradition. The next thing I knew I was in charge of the project, and so I did the first concert.”JazzMobile was born.

The Museum’s Jazz Appreciation Month program is proud to have as a collaborator the Kennedy Center of the Performing Arts, where Dr. Billy Taylor served as Artistic Director for Jazz beginning in 1994. Billy Taylor’s Jazz from the Kennedy Center featured programs such as a Duke Ellington Tribute with Smithsonian Curator John Hasse.

In the 1990s, the Smithsonian Jazz Masterworks Orchestra (SJMO) joined Dr. Billy Taylor at the Kennedy Center for a concert series and youth programs that aired on Smithsonian Jazz Radio over Public Radio International. We are pleased to present excerpts from the Jazz Smithsonian tribute to Duke Ellington featuring SJMO, the Billy Taylor Trio, and special guests, with Mercedes Ellington as guest narrator, subbing for Lena Horne.

In the 1990s, SJMO joined Dr. Billy Taylor at the Kennedy Center for a concert series and youth programs that aired on Smithsonian Jazz Radio over Public Radio International. We are pleased to present excerpts from the Jazz Smithsonian tribute to Duke Ellington featuring SJMO, the Billy Taylor Trio, and special guests.

Posted in From the Collections, Jazz Appreciation, Public Programs