This guest blog is by Diana Sáez, the founding artistic director of Coral Cantigas. She was asked by the Museum to perform “The Star-Spangled Banner” in Spanish based on the work of Clotilde Arias, whose life is explored in the Museum’s new exhibition, Not Lost in Translation: The Life of Clotilde Arias. Arias was commissioned by the U.S. State Department to translate the national anthem into a Spanish that could be sung to the original tune in 1945. 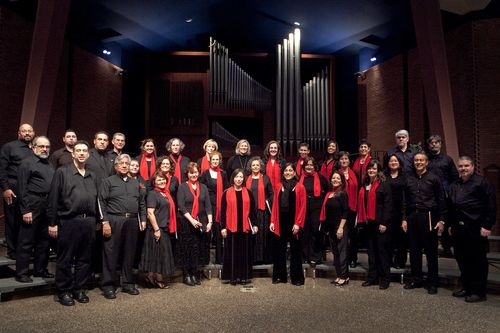 Based in Washington, D.C., Coral Cantigas performs in Spanish, Portuguese, and a variety of languages and dialects of the Americas such as Nahuatl, Quechua, and Creole

My whole life I wanted to be a choir conductor. I know this sounds a little strange to the average person, but it is what I dreamed of. Twenty-two years ago when I came to Washington, D.C., with a Masters of Fine Arts in choir conducting, I decided to put together a chamber choir that would specialize in Latin American classical, popular, and folk repertoire. Coral Cantigas was born in 1991. Little did I know then that someday we would be performing the national anthem of the United States, much less in Spanish.

Being commissioned by the Smithsonian’s National Museum of American History to record and perform “The Star-Spangled Banner” in Spanish was an interesting challenge for me since over the last 22 years the repertoire of Cantigas has been so very different, concentrating mostly on Spanish, African, and indigenous influences in the music of the Americas. I had no idea there was an official Spanish translation and was not sure what all of this was about.

I took on the challenge with the belief that this project is important for all Americans. I have known the curator of the exhibition, Marvette Pérez, for many years and have collaborated with her on several music projects. When she explained to me and to Cantigas’ members the history of this translation and the connection with the exhibition, I felt I had to do it. Being an official and singable translation, and one requested by the State Department during the 1940s as part of the Good Neighbor Policy, added another dimension to the principles that I have instituted for Cantigas: to sing and disseminate the music of Latin America, Spain, and Portugal to the world. Singing the U.S. national anthem in Spanish certainly fit the bill.

Arias’s translation turned out to be faithful to the English lyrics, the timing of the music, and is easy to sing. I set out to find a four-part vocal arrangement that would be a little different and original. I approached my friend and great arranger, Philip Silvey, who had a beautiful rendition that he graciously let us use. Marvette came to our recording session to explain the history of the translation and Arias’s backstory, and this made a big difference in our singers’ interpretation and delivery. The singers felt proud to be included in a historical project and you can hear their voices in the soundscape of the exhibition. And, as far as we know, we are the first to record this version of the national anthem in Spanish, “El Pendón Estrellado.” 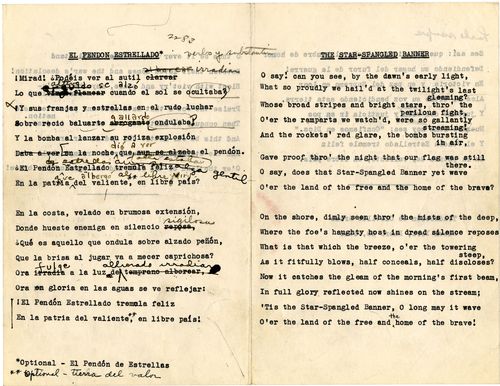 Arias’s original music manuscript for “The Star-Spangled Banner” in Spanish, “El Pendón Estrellado” which was a faithful translation that could be sung as required by her contract with the U.S. Department of State.

We were also asked to perform one of Clotilde Arias’s most popular compositions, “Huiracocha,” a song in the Andean musical style of Peru. I called my colleague Isabel Salas in Peru who put me in touch with the choral arranger of “Huiracocha,” Alejandro Núñez Allauca, who gracefully shared his beautiful arrangement with us. I loved the element of nostalgia in the song, and how this arrangement brings it to the surface. In this song you feel Clotilde Arias’s love for her country and her hometown of Iquitos.

Arias’s is a remarkable story about a Peruvian immigrant musician who became an American citizen. I relate to her in her love of music and her recognition of the importance of this art form in connecting the lives of all the people in the world. The members of Coral Cantigas and I are proud to be part of this wonderful project and to have been able to interpret the music and lyrics of this extraordinary Latina.

Dr. Diana Sáez is the Founding Artistic Director of the Coral Cantigas. 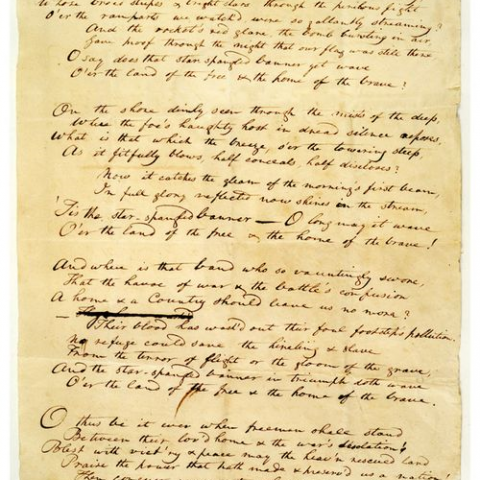 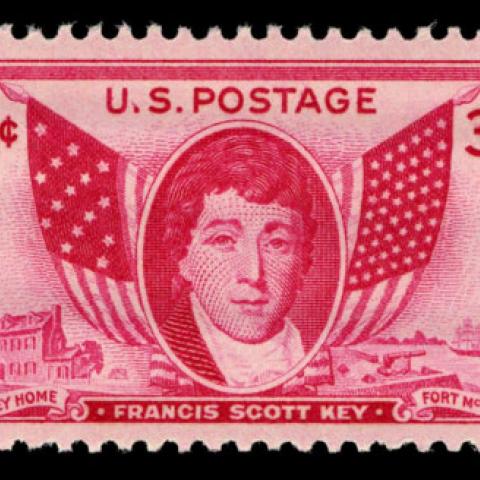