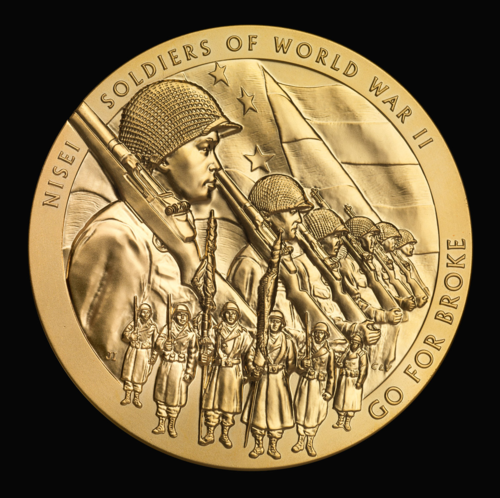 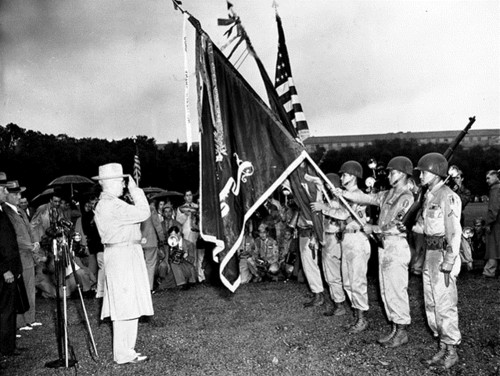 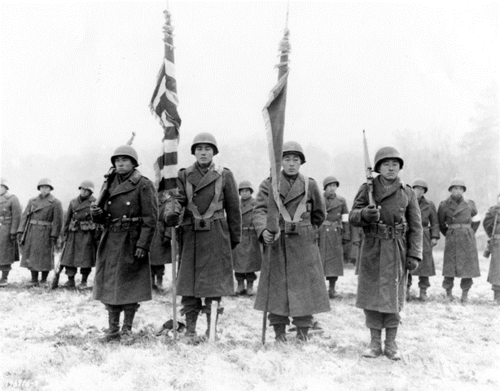 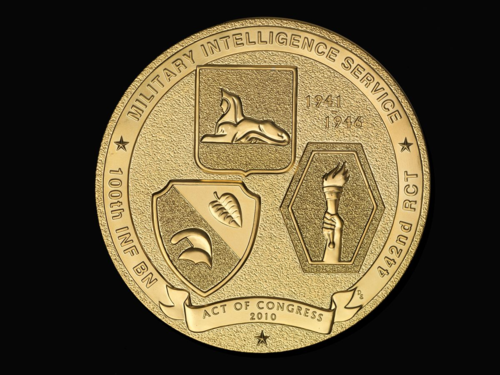 Posted in From the Collections, Public Programs