April 15 marks the 150th anniversary of the death of Abraham Lincoln. Across the country, there will be numerous remembrances and celebrations of his leadership during the Civil War, recognition of his role in ending slavery, and tributes to his ability to capture and define the nation's aspirations and dreams. His life and legacy are entwined with the history and culture of the nation. Lincoln's rise from poverty to the presidency continues to inspire others to believe in the promise of the nation; his triumph in preserving a democratic nation is one of our greatest triumphs; and his death is our American tragedy. 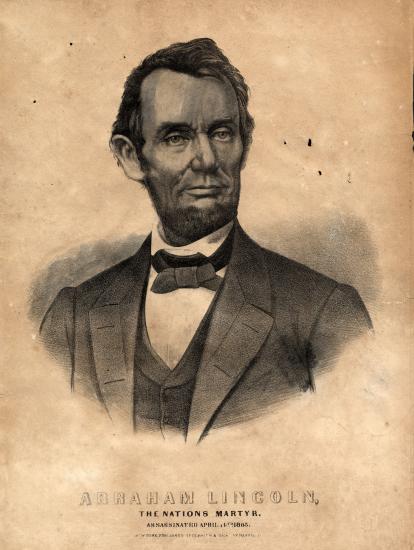 Among the museum's most treasured objects in the Lincoln collection, and certainly its most iconic, is his silk hat. At six feet four inches tall, Lincoln towered over most of his contemporaries. He chose to stand out even more by regularly wearing high top hats. 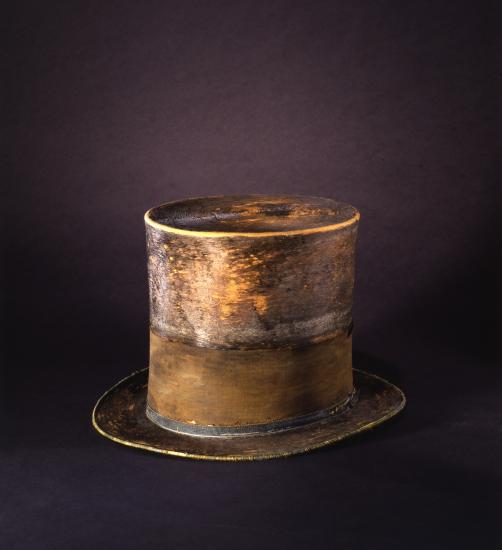 Lincoln famously stored papers inside the crowns of his hats, removed them humbly when speaking to constituents, and threw them down in front of generals to emphasize his anger. On April 4, 1865, Lincoln toured the fallen Confederate capital, Richmond, Virginia. A writer for the Atlantic Monthly recorded that Lincoln was approached by an elderly African American man who removed his hat and bowed before the President. Lincoln in turn, "removed his own hat, and bowed in silence; but it was a bow which upset the forms, laws, customs, and ceremonies of centuries. It was a death-shock to chivalry, and a mortal wound to caste."

Lincoln acquired this silk hat from J. Y. Davis, a Washington hat maker, whose label appears inside the crown. The hat, approximately a modern size 7 1/8, is trimmed with two bands, a thin 3/8" ribbon with a small metal buckle and a 3" grosgrain black mourning band. The stitching on the second band indicates that it had been added after the hat had been purchased and signaled Lincoln's ongoing mourning for his son Willie, who died of typhoid fever on February 20, 1862. In a very public way, Lincoln was linking his loss with the losses of so many during the war. We do not know when he purchased the hat, or how often he wore it. We do know that the last time he put it on was to attend the play, Our American Cousin, at Ford's Theatre on April 14, 1865.

The Lincolns and their two guests, Clara Harris and Major Henry Rathbone, arrived late. When the party took their seats in the presidential box, the crowd wildly cheered and the orchestra played "Hail to the Chief." Lincoln removed his hat and the actors resumed the play where they had left off. 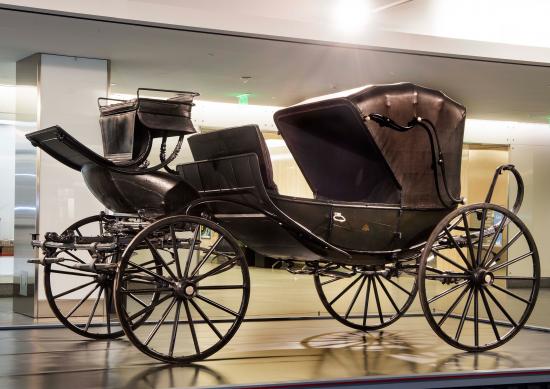 At about 10:15 p.m., John Wilkes Booth entered the box, pointed a derringer pistol at the back of the president's head, and fired. Fatally wounded, Lincoln was carried across the street to the home of William Petersen where he would die at 7:22 the next morning. The hat was left behind in the presidential box. The War Department that guarded the theatre recovered the hat, along with the chair used by Lincoln, and took the items back to its offices.

Once the trial of Booth's co-conspirators had concluded, the two items were no longer held as evidence, and the War Department transferred the hat and chair to the Interior Department to be safely stored with other national relics that the department maintained at the U.S. Patent Office. The hat was briefly exhibited next to a case with George Washington relics. In 1867, the Smithsonian Institution received the delivery from the Patent Office of Lincoln’s hat and chair. No one at the Smithsonian recorded the actual date.

Upon its arrival, Secretary Joseph Henry, who had served as one of Lincoln's science advisors, ordered that it be immediately crated and placed in the private storage room in the basement of the Smithsonian building. He cautioned the staff "not to mention the matter to any one, on account of there being so much excitement at the time." Although Henry did not further explain his decision, it appears that he shared the belief that displaying items so closely associated with Lincoln's assassination was offensive, and that in his mind, pandering to curiosity seekers would only disrupt the more important scientific work of the Institution. 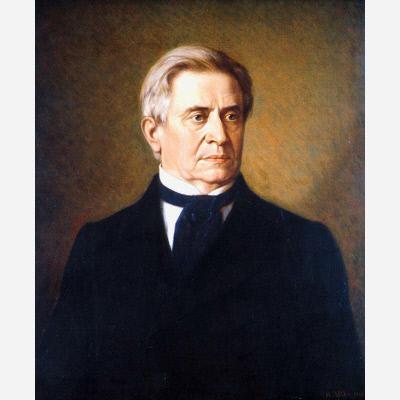 The hat remained in storage and would not be seen by the public for the next 26 years until the Institution loaned it to the Lincoln Memorial Association for an exhibition in 1893. The chair would eventually be returned to the descendants of the owners of Ford's Theatre in 1929. Once made public, of all the personal Lincoln items in the collections, the hat became the symbolic emblem of the martyred 16th president. Because the hat was so much a part of Lincoln's persona, and Lincoln is so much a part of the nation, this revered object, which the Smithsonian first hid away, is now one of its greatest treasures.

Harry R. Rubenstein is chair and curator of the Division of Political History. The carriage in which the Lincolns and their guests rode to Ford's Theatre on April 14, 1865, is on display in the museum's lobby. Visit Ford's Theatre to see the exhibition Silent Witnesses: Artifacts of the Lincoln Assassination. 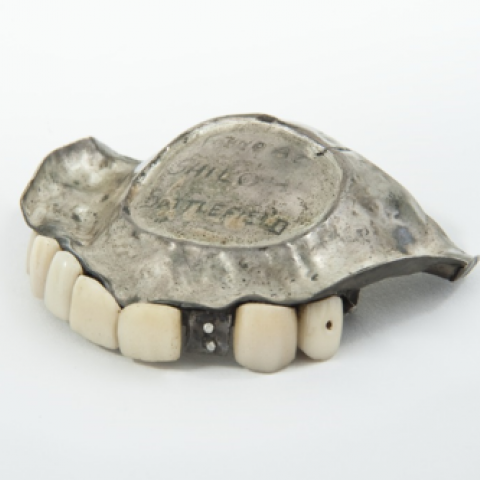 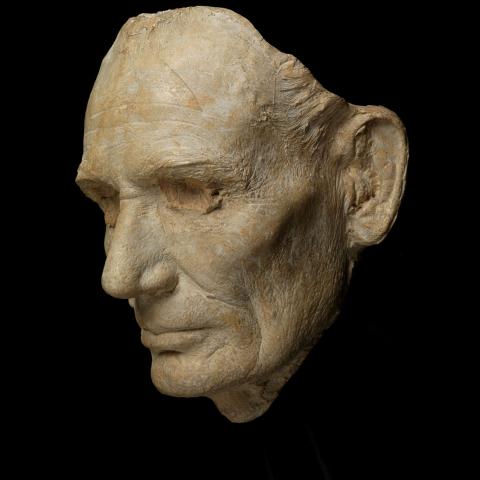