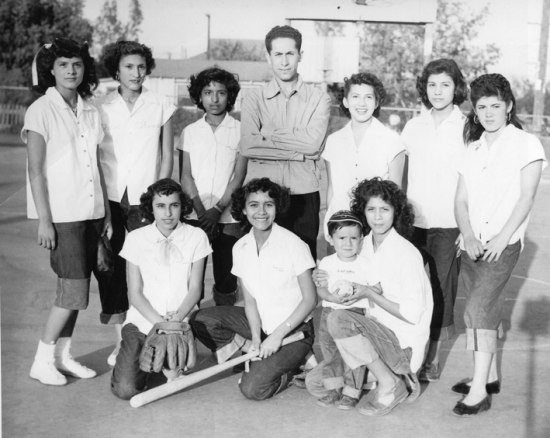 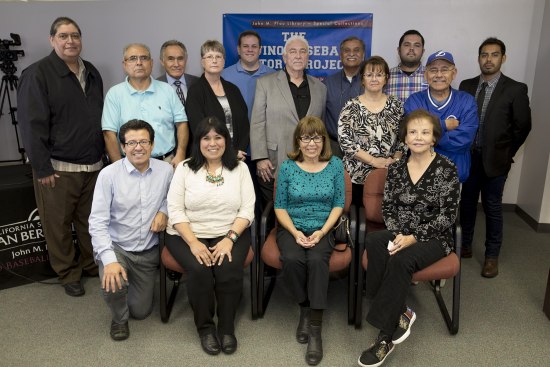 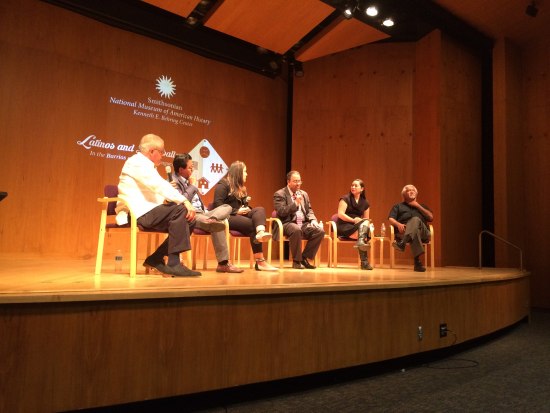 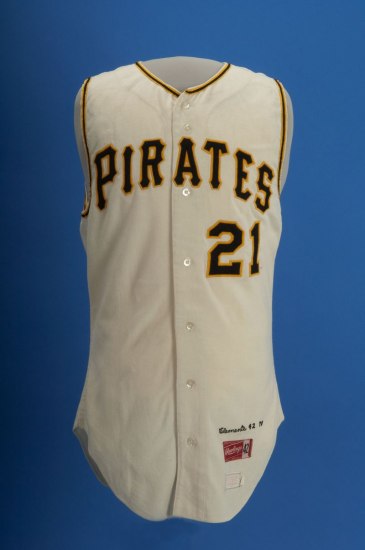 To learn how to share your baseball stories or objects, please email Lola Ramirez at RamirezL@si.edu or NMAH-latinobaseball@si.edu. For more information and updates on The Latinos and Baseball: In the Barrios and the Big Leagues, please visit our website.

Posted in Latino History & Culture, From the Collections, America Participates 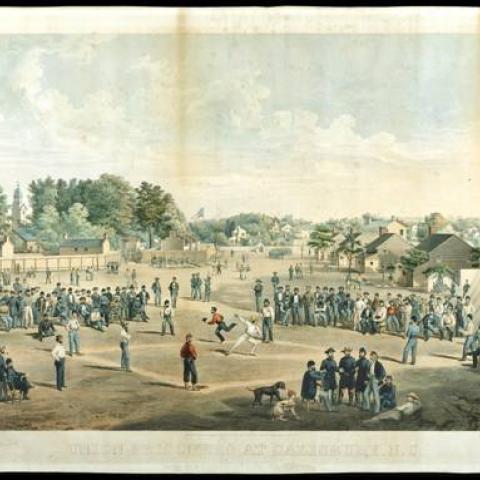