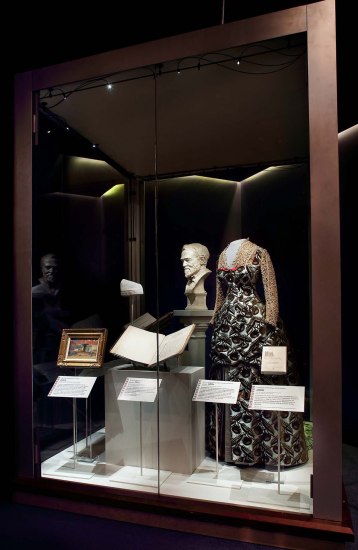 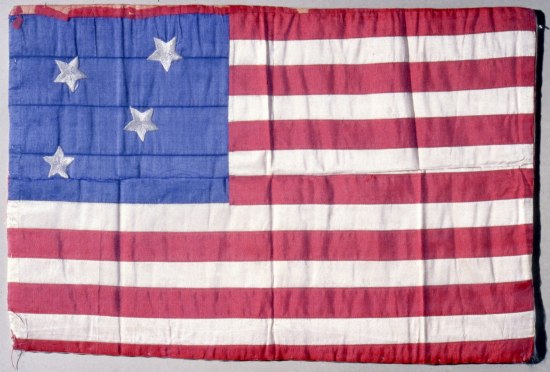 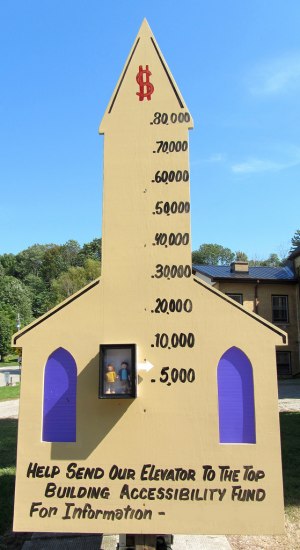 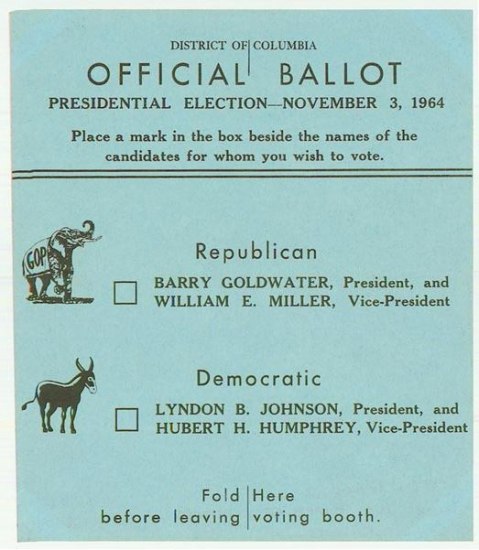 Posted in Philanthropy, Religion in America 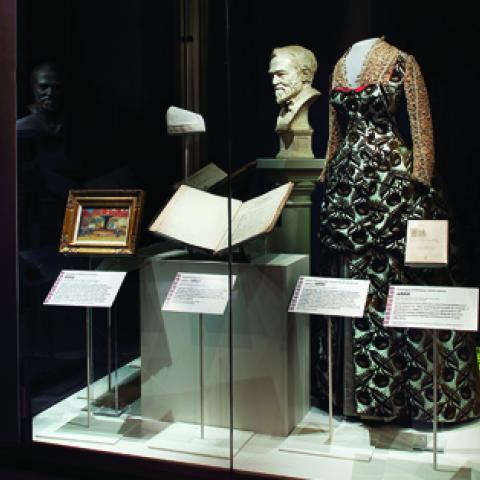