Posted in Stories of Freedom & Justice, LGBTQ+ History, From the Collections 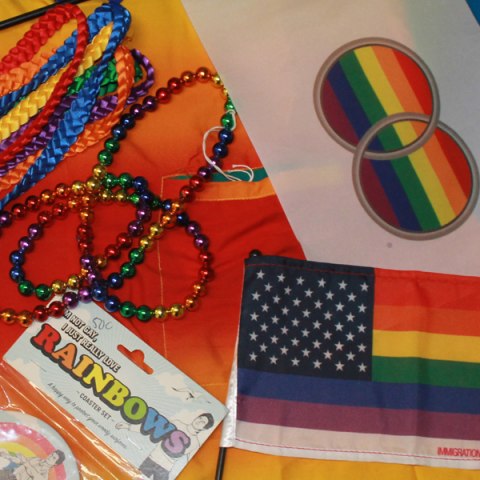