Introducing Glassware to a New Republic

In the 18th century scientific investigation was often a pursuit of the wealthy rather than a profession. Joseph Priestley, an English clergyman, teacher, and scientist, immigrated to the United States in 1794. Much of Priestley's glassware broke during his trip to America due to poor packing. With American science still in its infancy, Priestley had difficulty locating a source for laboratory glass in his new home. He put in special orders to glassmaker Samuel Parker in London, and his new glass was delivered first by boat to Philadelphia and later by sleigh to Priestley's home. 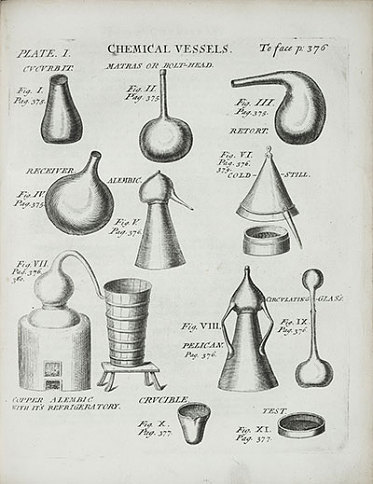 From A New Method of Chemistry by Herman Boerhaave, 1727, Courtesy of Library of Congress, LC-USZ62-31810 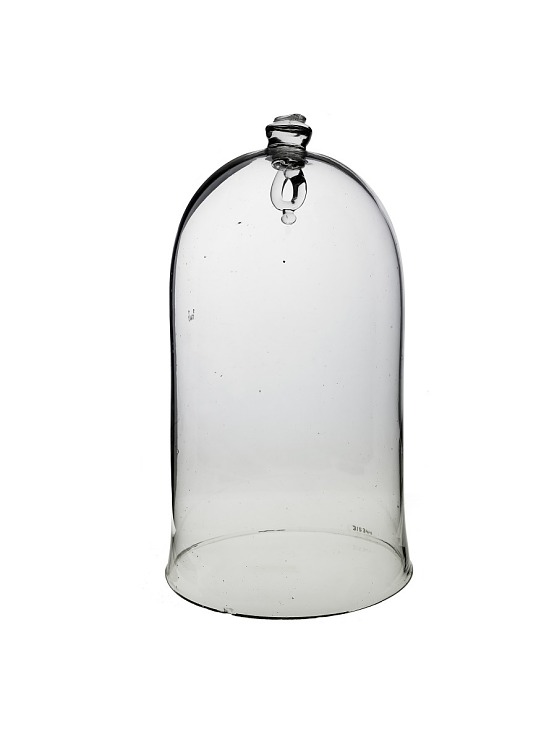 The transparent glass bell jar provided a useful shape for trapping and observing gases. A chemical sample could be suspended in the jar and ignited by passing a beam of focused light or heat through the glass. Any gases emitted from its burning would be collected for further study. 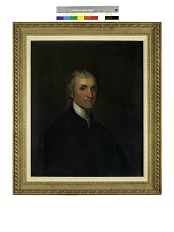 Not long after Joseph Priestley immigrated to the United States, the American Philosophical Society commissioned artist Gilbert Stuart to paint his portrait. Artist Albert Rosenthal created this copy based on the Stuart portrait for the American Chemical Society in 1921, which presented it to the Smithsonian later that year. 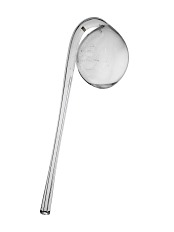 The retort is among the oldest forms of glassware used in chemistry. With its bulb and long neck, it is suitable for distillation—the separation of one material from another through heating. The bulb containing the sample is heated and the resulting gases travel along the neck to a second collecting vessel.

Late 18th century apparatus with retort and bell jar, used to determine the composition of air

From Principles of Chemistry by Dmitri Mendeleev, 1897 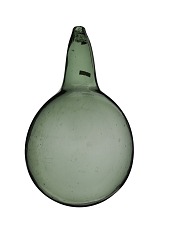 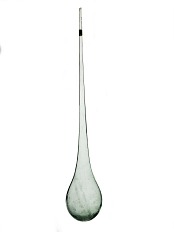 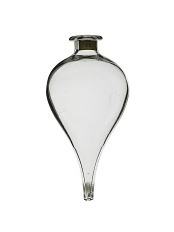 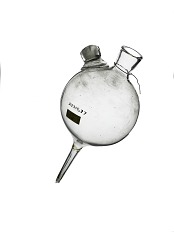