This website marks the 50th anniversary of the first International Special Olympics Games by presenting a brief history, and highlighting the lives of four accomplished athletes who participated in the games over the years. It is based on a display that opened at the National Museum of American History in July 2018.

“Let me win. But if I cannot win, let me be brave in the attempt.” 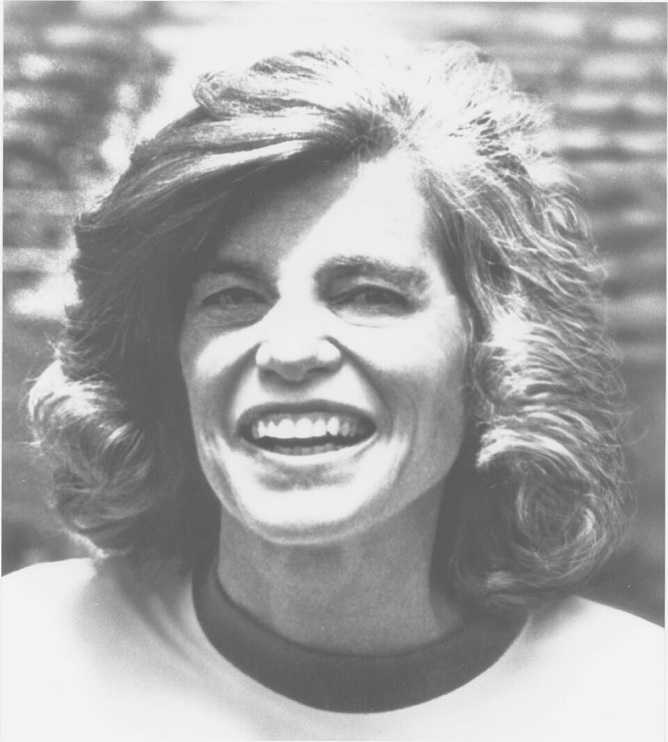 Fast-forward fifty years, Special Olympics is the world’s largest sports organization for people with intellectual disabilities: with more than 4.9 million athletes in 172 countries – and over a million volunteers. (2)  Their mission is to provide year-round sports training and athletic competition in a variety of Olympic-type sports for children and adults with intellectual disabilities.

The idea for Special Olympics began in Shriver’s backyard in 1962 with a group of intellectually disabled kids and camp counselors from the local high school interacting through play. For many of the children it was their first introduction to swimming, canoeing, horseback riding and structured games. Through sports, Shriver was changing the way people acted and reacted toward the intellectually disabled. By 1968, Shriver had organized the first Special Olympics International Summer Games at Soldier Field in Chicago and introduced the world to the idea of inclusion through sport. 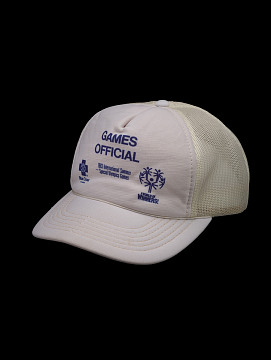 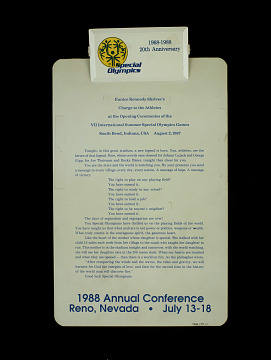 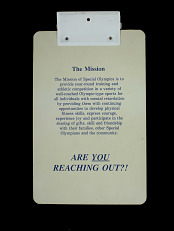