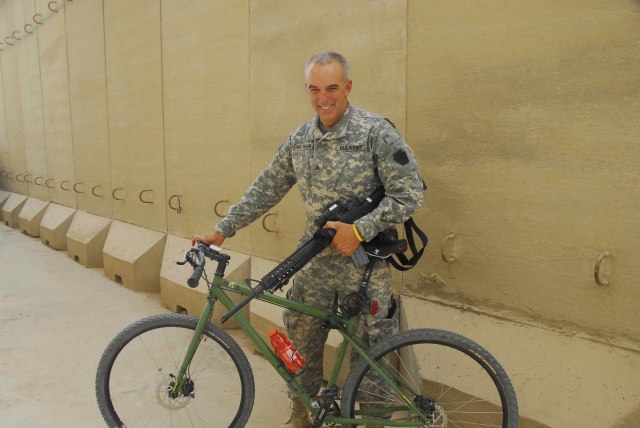 Before I retired in 2015, I had traveled to five continents and 30 countries, but always on business or with the Army. My travel had some real extremes: I saw the   breathtaking beauty of Hong Kong, Paris, Milan, Singapore, and Perth, Australia. I also lived on a Forward Operating Base in Iraq in 2009, deployed with the Army, and on the East-West Border in Fulda, West Germany in the late 70s. Beginning in 2017, I rode a bicycle from Belgrade to Ukraine, in Israel and many places in Europe from Latvia to Portugal and every country in between. I visited Bahrain, Cairo, and most of the Balkan countries. Then in March of this year, my magic American passport became not much more than an ID card. The great superpower I had served as a soldier several times between 1972 and 2015 was now the plague state of the world. I made a spreadsheet of my passport stamps during the summer when I would have been traveling. If you are reading this in the future, I hope America has recovered and not fallen further into disfunction.